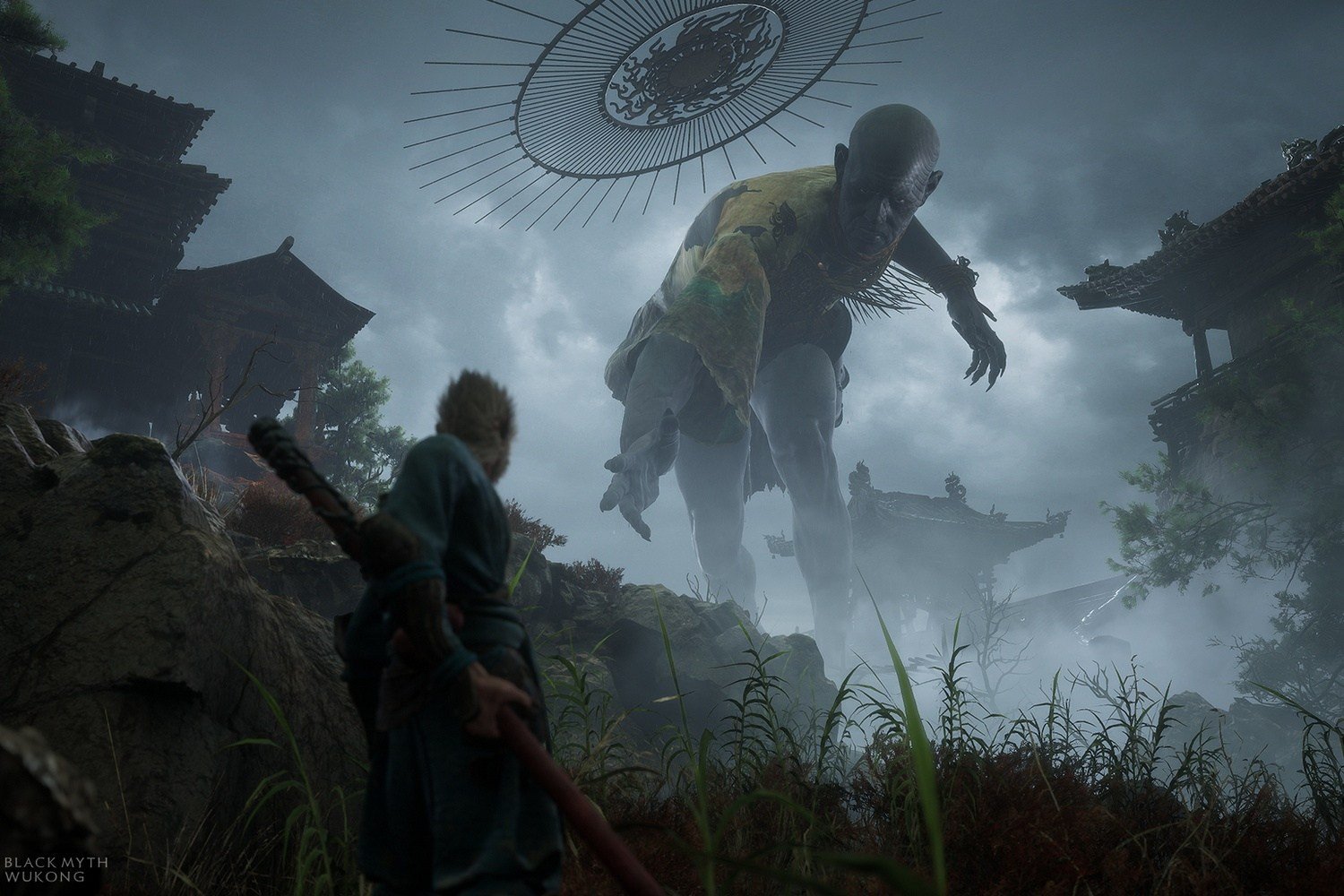 This week, Chinese game studio Game Science announced the action-RPG game Black Myth: Wukong and showed a 13-minute gameplay trailer. Despite the fact that few people knew about this company before the announcement, the trailer has already collected several tens of millions of views, and the game itself has received frankly positive feedback from potential players.

Black Myth: Wukong is based on the classic Chinese book Journey to the West, which follows the adventures of an important Chinese character, the Monkey King. In the game, he is able to transform into a cicada in order to avoid encounters with strong opponents, exploring the world around him. Moreover, when it comes to fighting, the hero demonstrates excellent fighting skills.

The gameplay video was recorded using the alpha version of the game and nevertheless, it looks very fresh and attractive. When the developer said that it was created by the forces of a minimal team, the audience was even more surprised. It turns out that Game Science decided to share the trailer in order to attract talented developers to their project who will help bring it to release.

YOU CAN ALSO READ:  Pixel 4a is in high demand in the US

Black Myth: Wukong is based on the Unreal Engine 4 and is being developed for next-generation PCs and consoles, but the project doesn’t even have a tentative release date yet. We hope that the team will be able to complete development and we will get the opportunity to play this game in the foreseeable future.