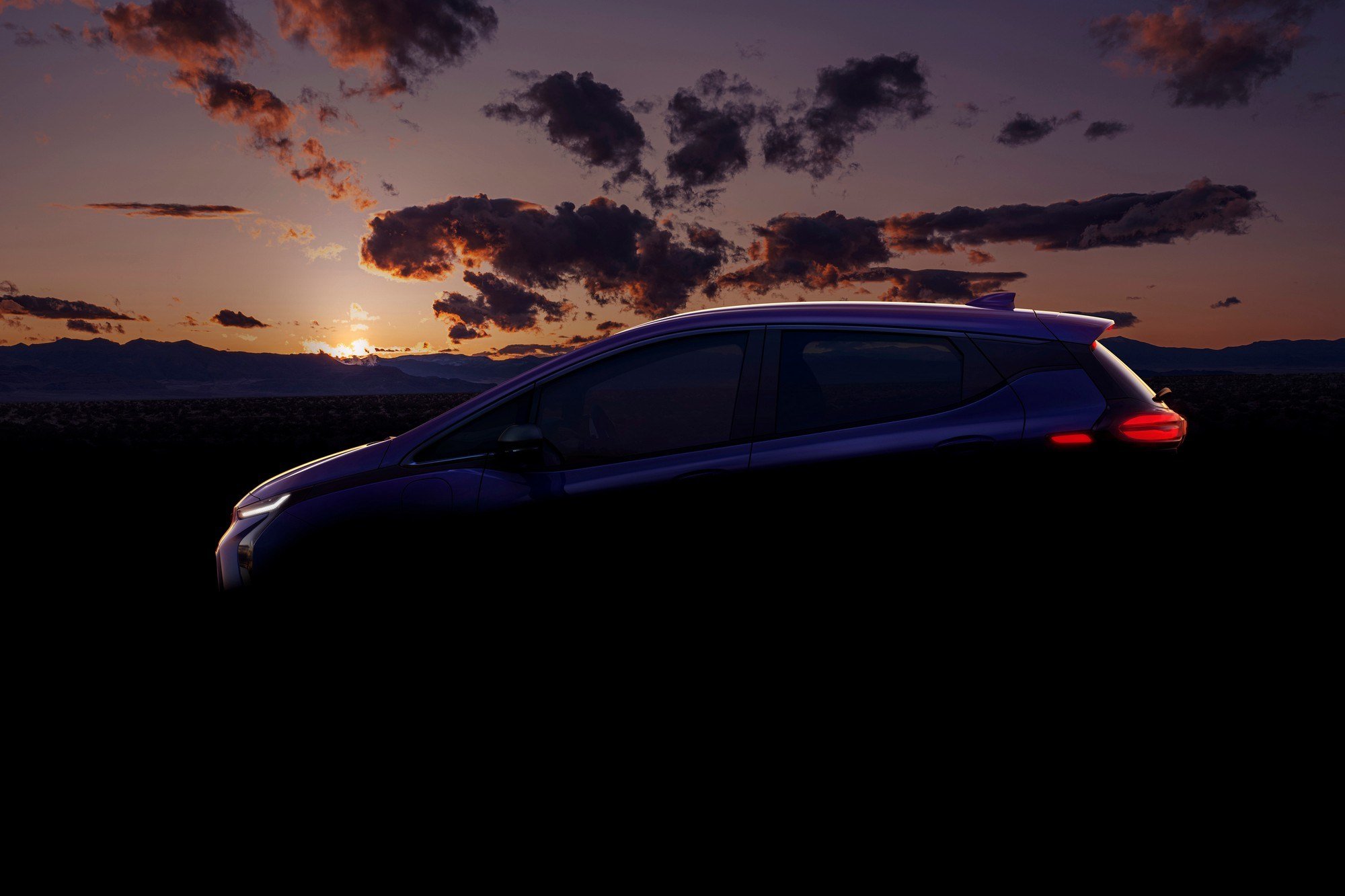 Chevrolet reveals official teasers of the updated Bolt EV and the new Bolt EUV electric crossover, their production will start in summer 2021

The production version of the Chevrolet Bolt EV electric hatchback will soon be four years old, so General Motors decided it was time to radically update the model. Well, in order not to lose sight of the popular crossover segment, along with the updated Chevrolet Bolt EV, they will also release the all-new Chevrolet Bolt EUV (Electric Utility Vehicle) electric crossover.

Rumors about these models have been around for a long time, but today the automaker first published official images of new products. Thanks to the video, you can make sure that the electric vehicles are made in the same style and differ, by and large, only in format.

At the time of release, the electric hatchback Chevrolet Bolt EV gained a range of 383 km according to the EPA measuring cycle. In 2019, the model was slightly updated, increasing the range to 417 km. The European version of the Opel Ampera-e model was distinguished by a power reserve of 520 km in the NEDC cycle and 380 km in the WLTP cycle.

YOU CAN ALSO READ:  Spies for the first time removed the Porsche Taycan Cross Turismo electric car without camouflage, its premiere was postponed to 2021

An electric crossover based on the Chevrolet Bolt EV has already been shown in China under the name Chevrolet Menlo EV, but the versions for the US and Europe are likely to differ not only visually, but also technically. 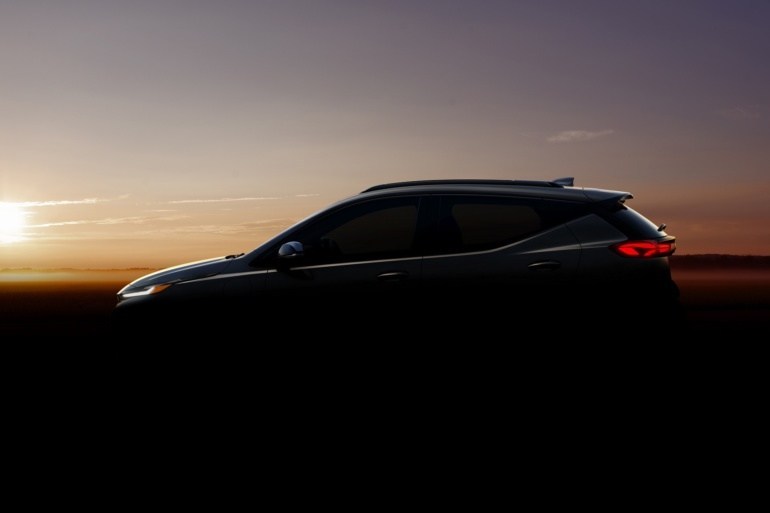 Along with the publication of the images, General Motors also announced that mass production of the Chevrolet Bolt EV and Chevrolet Bolt EUV models will begin in summer 2021, with the crossover being the first vehicle of the brand to receive the new Super Cruise autonomous control system.