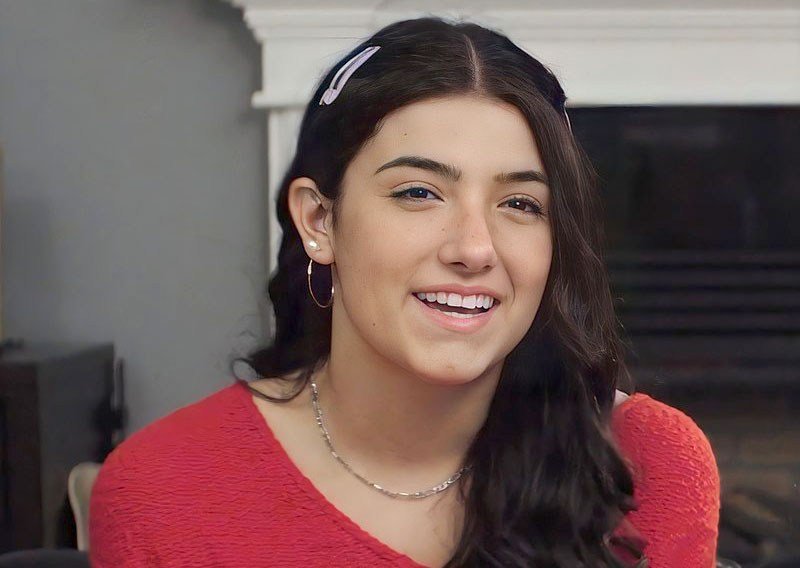 It is also noted that 100 ling subscribers were collected in record time. In the case of YouTube, it took about 14 years before even one channel could attract such an audience of subscribers. Charlie Damelio began posting her first posts on TikTok in May 2019, and the app itself was launched in August 2018. Note that exactly a year ago, Charlie had only 6 million subscribers. So the progress looks impressive.

Despite such impressive success on TikTok, Charlie Damelio and her family are trying to go beyond the platform. In recent months, a podcast has been launched, the presence on YouTube has expanded, and an agreement has been announced for the release of a book due to appear next month.

YOU CAN ALSO READ:  Paramount has postponed the premiere of the new Scream / "Scream" to 2022, the authors do not have time to complete the restart for the 25th anniversary

Charlie’s team has created an entire media ecosystem around her. It also includes family members. For example, Charlie’s sister Dixie released their debut single in June, which quickly entered the Billboard Emerging Artists chart. The corresponding clip on YouTube has already collected more than 92 million views. The sisters started a podcast together. Charlie’s parents are also not idle and also began to gather an audience. They each have their own TikTok, Instagram, and Twitter accounts, and they figure prominently on the D’Amelio Family accounts on the same platforms.