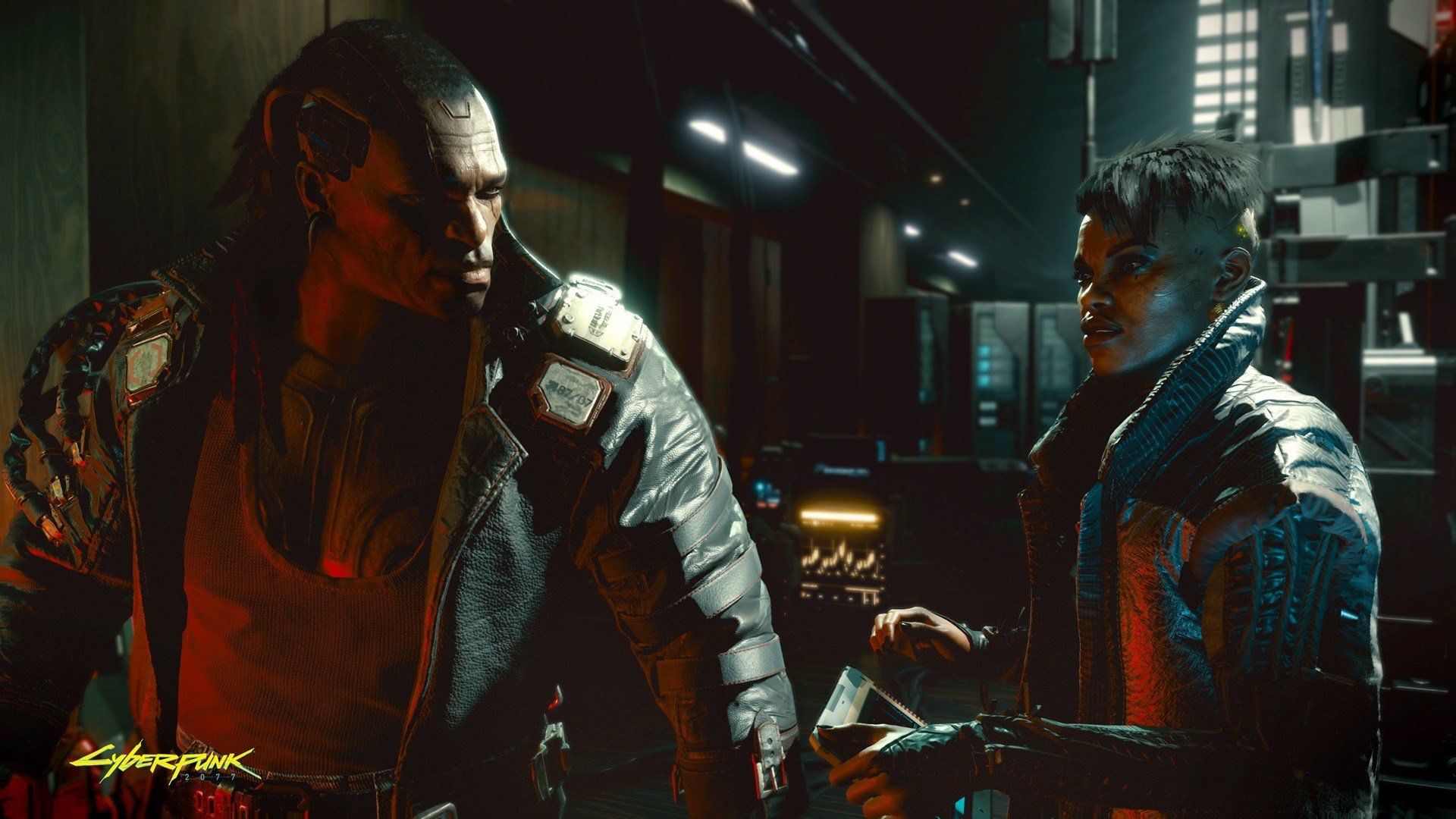 CD Projekt: Errors Will Not Have Much Impact on Gameplay in Cyberpunk 2077, Multiplayer Details To Be Shared In Q1 2021

The upcoming Cyberpunk 2077 is a massive open-world RPG. As a rule, such projects contain a considerable number of errors. But the company CD Projekt promises that such errors will not affect the gameplay in any significant way.

Speaking at a conference on CD Projekt’s third-quarter financial results, company president Adam Kicinski admitted that the game’s preliminary version contains errors. Thus, he confirmed that the development team is aware of them. However, errors in the final game will be “so low that players won’t be able to see them.” Many of the previously identified bugs have already been fixed.

Also, some attention was paid to the multiplayer mode of the game Cyberpunk 2077. It will be released after the release of the main game. Although Adam Kicinski said that he could not discuss the project at this stage, he said that more detailed information might appear as early as the first quarter of 2021. He added that the company does not perceive it as an additional mode but rather as a separate product. It won’t be a completely standalone project, though, as the multiplayer mode comes from the Cyberpunk universe and is very much related to the Cyberpunk single-player concept.

“From our point of view, this is another independent production that an independent team of people is working on,” added Adam Kicinski.

Cyberpunk 2077 is scheduled to release on December 10th.

YOU CAN ALSO READ:  The third part of the adventure game: Escape
0