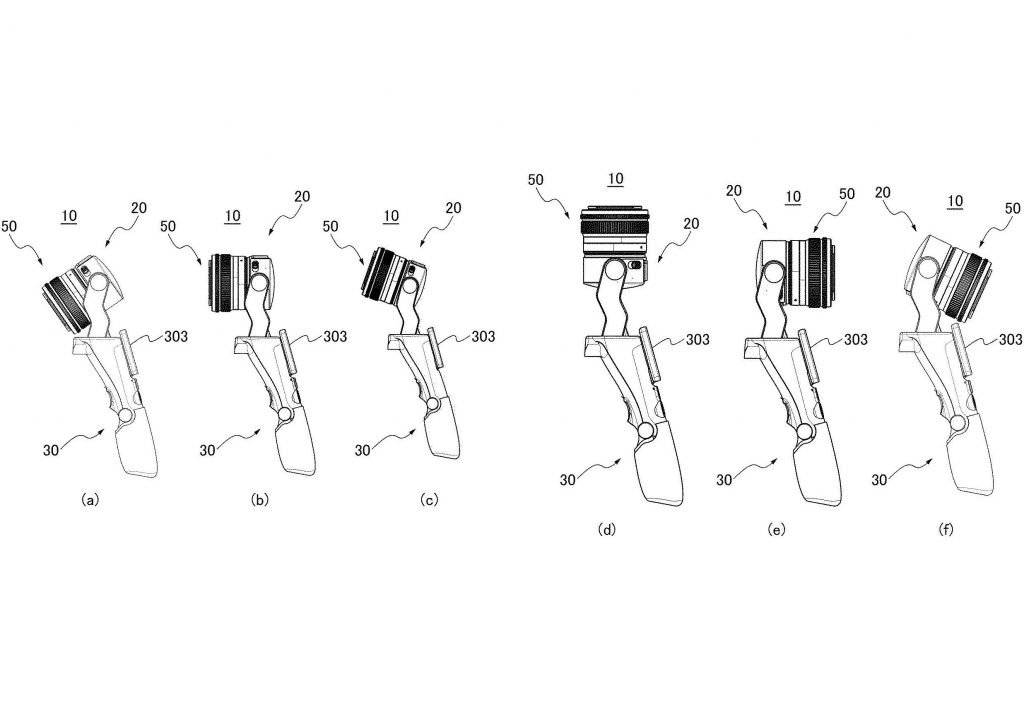 Canon has filed a patent application that combines the design concept of the DJI Osmo Pocket with the ability to use interchangeable RF-series lenses used with its mirrorless cameras. The camera is equipped with a rotating mechanism that allows the sensor and lens mount to switch between forward orientation and self-portrait orientation.

The design of the camera offers a number of advantages when shooting vlogs over traditional cameras. For example, the user doesn’t have to bend their hand to frame the shot correctly. The screen in front of your eyes makes it easier to track the shooting process. Finally, the main advantage is the use of interchangeable lenses, which expands creative possibilities. 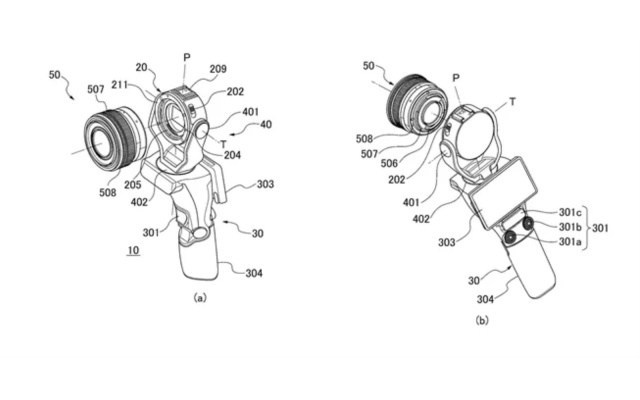 True, this design also imposes some restrictions. For example, the hot shoe (denoted by the letter P in the illustration) becomes unusable when using the camera in selfie mode as it flips downward. And this is a problem for a vlog-oriented camera, since external microphones and lighting equipment are often connected via a hot shoe. There is also no mention of a mechanical image stabilization system in Canon’s documentation, unlike the DJI Osmo Pocket solution. So you have to rely on systems built into the camera or lens to stabilize your video while shooting. The use of RF series lenses can be viewed as a compromise, as they are far from the lightest and most affordable. Finally, unlike the DJI Osmo Pocket, Canon’s proprietary camera is not a pocket-sized device.

It is noted that Canon has filed five separate patent applications at once related to this camera design, which indicates the seriousness of the approach. However, it has not yet been specified when a commercial product based on such patents may enter the market.