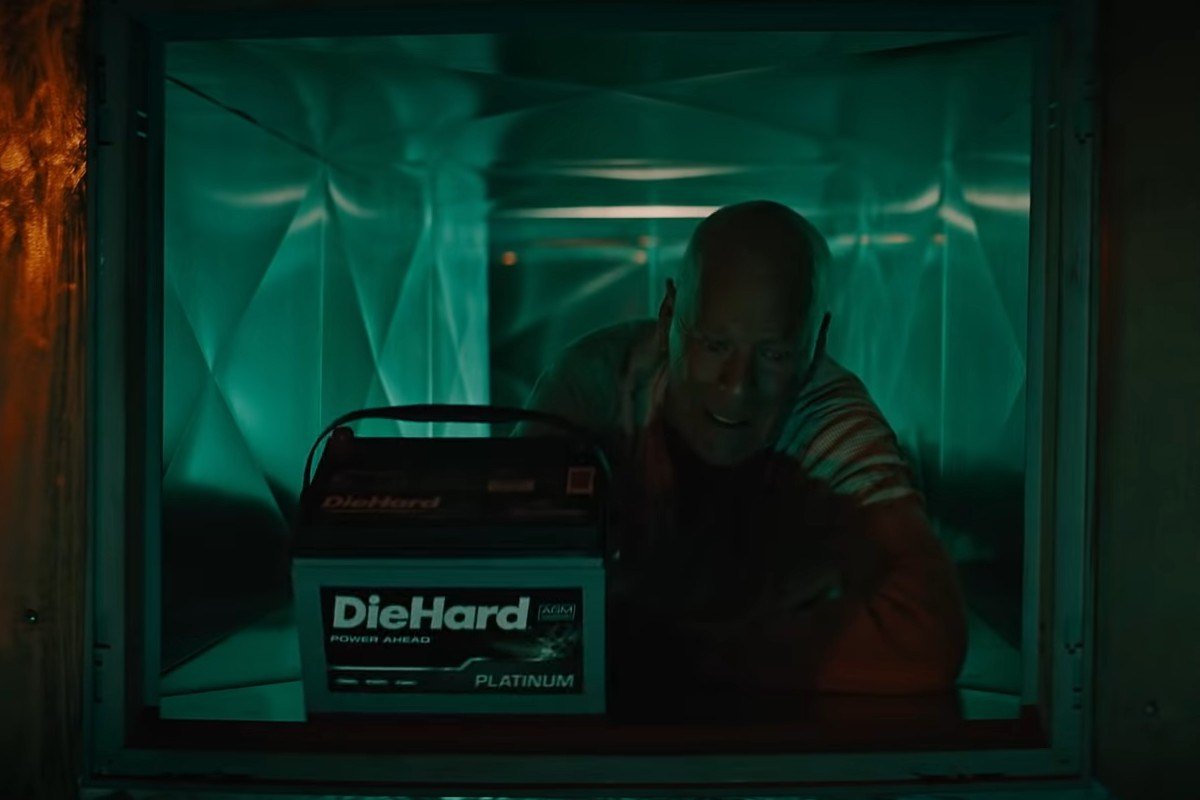 Bruce Willis has released a new “Die Hard” (unfortunately, this is just an advertisement for the batteries of the same name)

Over the weekend, social media posts were posted with the hashtag #DieHardIsBack and a short video in which Bruce Willis appeared in front of the audience as John McClane from the action series Die Hard. For example, this is how Bruce’s daughter Rumer Willis posted on twitter.

The delighted fans immediately began to speculate about the new part of the action movie Die Hard, but the most attentive drew attention to the #ad hashtag and, unfortunately, were right. The video turned out to be a teaser for a two-minute ad for Die Hard car batteries. However, fans of the series will surely find a certain nostalgic charm in the video, where John McClain behaves as usual cool, avoids criminals with the help of ventilation and even meets an aged limousine driver Argyll (and the most attentive will recognize another old friend from the first film in the excavator driver).

YOU CAN ALSO READ:  Review of the film "Waiting for the Barbarians"
0