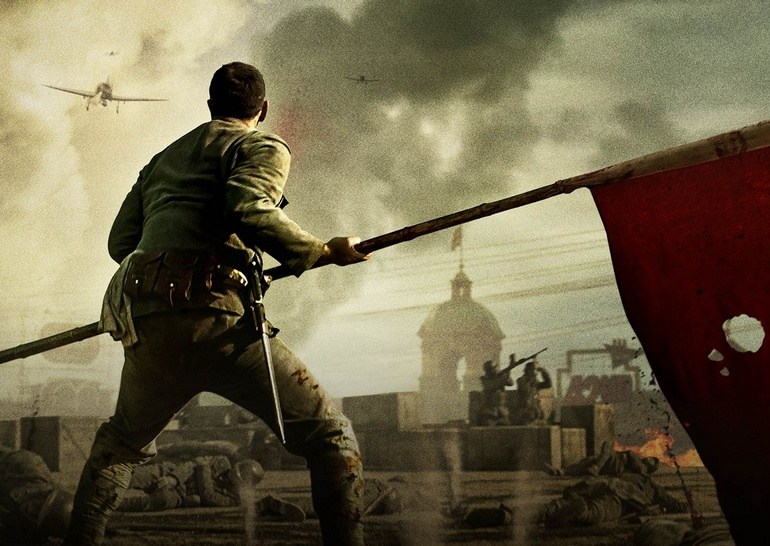 2020 turned out to be a real disaster for the film industry: closing cinemas in most countries of the world, postponing releases, disrupting filming. According to a reputable website Box Office Mojo, let’s take a look at last year’s financial results.

Since April last year, cinemas in the largest markets, except China, have remained closed, and if they did work, then far from all days and with sanitary restrictions on the number of viewers and their seating. In such circumstances, the largest studios decided to postpone releasing the most potentially profitable films to 2021-22. A few films take the risk and release them on a limited number of markets and/or on streaming services. Instead of Hollywood blockbusters, Chinese films appeared for the first time in the Top 10 box office and immediately took four positions out of ten, including first place.

Chinese paintings have made good money on the local market in recent years. So, according to the box office results in 2019, the 12th and 13th places, right behind the Hollywood blockbusters, which collected a little less than $ 1 billion, were occupied by Chinese films. Animated film Ne Zha based on Chinese mythology, grossed $ 726 million (of which only $ 3.6 million outside China). The fantastic tape The Wandering Earth, later released on Netflix, $ 700 million ($ 6 million outside China). In 2020, due to the lack of competition, Chinese paintings climbed even higher. 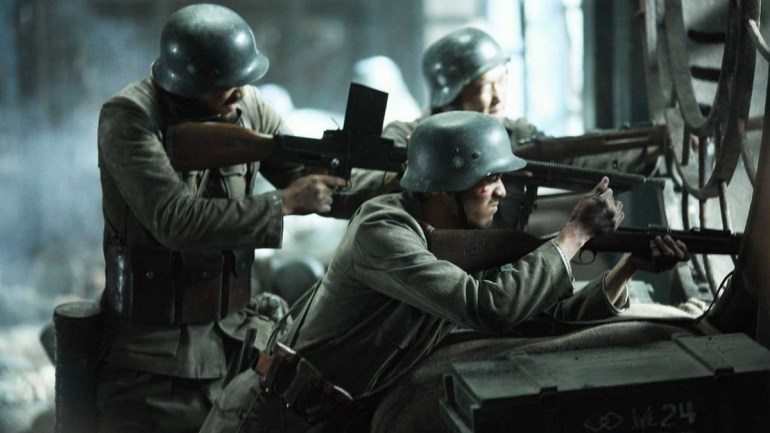 Movie The eight hundred, which by chance ended up in the first place in the collection rating – a typical Chinese propaganda product telling about the Syhan warehouse’s defense, the final episode of the Battle of Shanghai in the Sino-Japanese War of 1937–1945. Moreover, in the opinion of the party elite of the CPC, the film, the Kuomintang soldiers’ main characters, and not the PLA, was not propagandistic enough. It was additionally edited before being released. The Eight Hundred grossed $ 461 million in China and only $ 372,000 overseas. 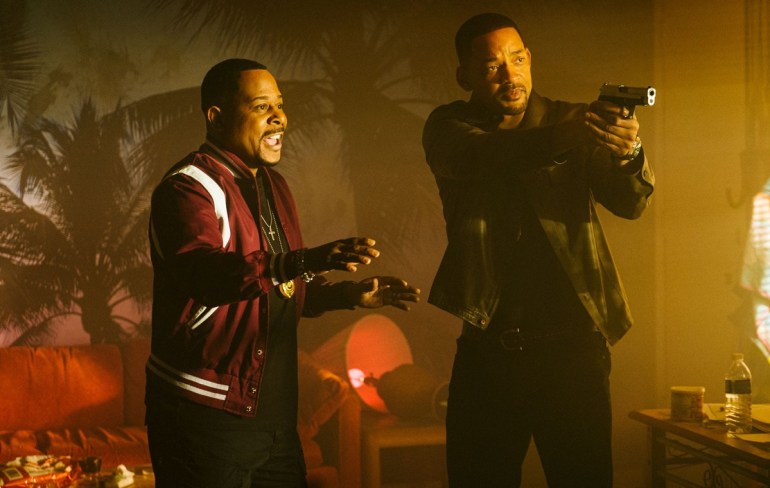 The first Hollywood film in the rating, which turned out to be on the second line, Bad Boys for Life, was fortunate. Released at the end of January 2020, the picture managed to collect everything it could before lockdowns – $ 426 million worldwide, $ 206 million in the United States. This is the best result for the franchise. It is not surprising that rumors about work on the fourth part appeared back in January 2020. 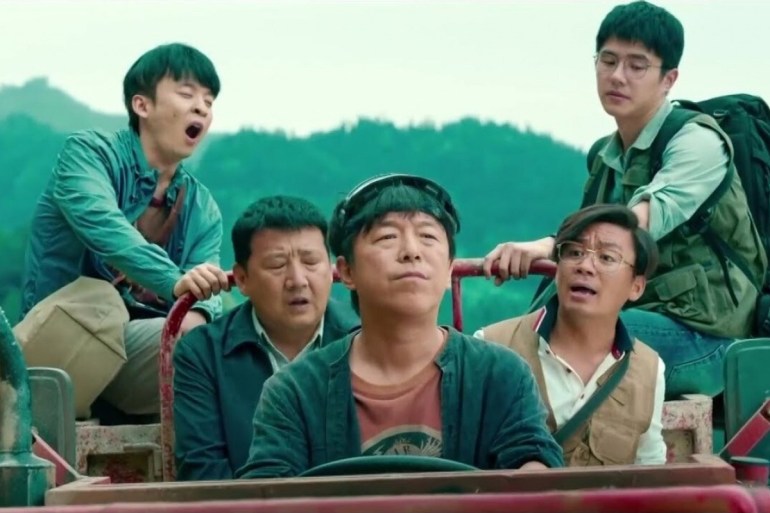 In third place, we see the Chinese picture again. My People, My Homeland Is a comedy anthology of five short films about local communities in different China provinces. It is unlikely that such a film would have been a resounding success in an ordinary year, but in 2020 it raised $ 422 million on the local market. There was no rental abroad. 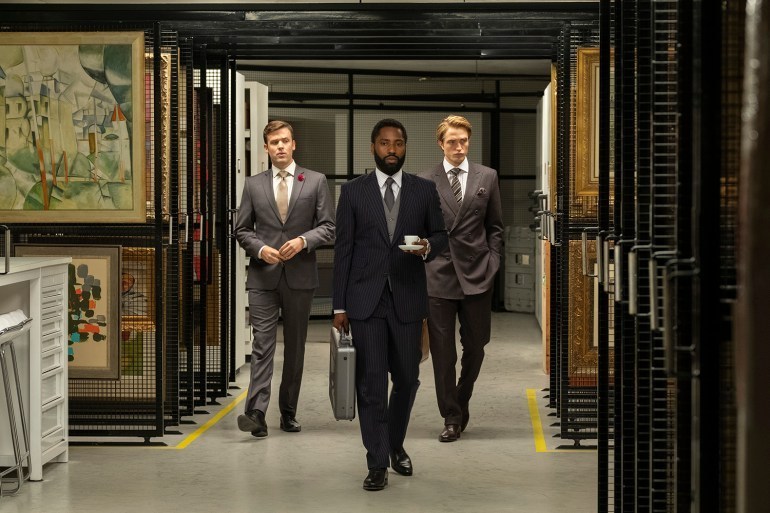 Tenet, a fantastic epic by Christopher Nolan that was supposed to mark the opening of cinemas in the United States and bring viewers back to the theaters, grossed $ 362 million. Only $ 58 million was in the home market. Not bad for 2020 and well-deserved fourth line of the rating, but with a budget of $ 200 million, this is on the verge, and to be honest, even below the verge of payback. Normally, a movie has to collect two of its budgets to pay off. 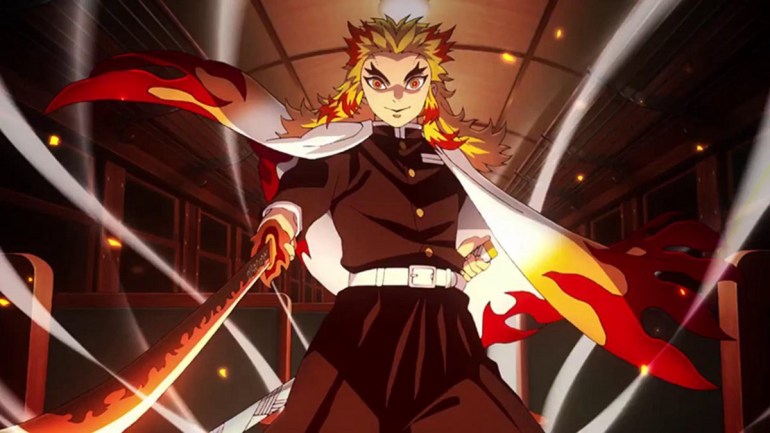 Ranked fifth animated film Kimetsu no Yaiba: Mugen Ressha-Hen (Demon Slayer: Kimetsu no Yaiba the Movie: Mugen Train) – Japanese painting based on teenage manga. The tape grossed $ 318 million in Asian markets, the lion’s share, of course, in Japan. The cartoon was not released either in the United States or in China. Crunchyroll reports more success for the film – $ 362 million in general fees, $ 337 million in Japan. 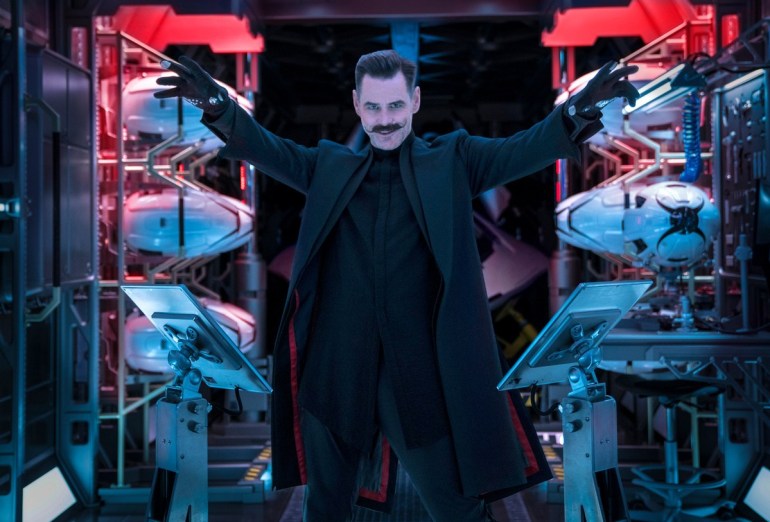 On the sixth line of the Top 10 is another Hollywood film that was lucky to come out before the pandemic – Sonic the Hedgehog. The film grossed $ 313 million worldwide, of which $ 148 million in the US, not bad for a film based on a game. 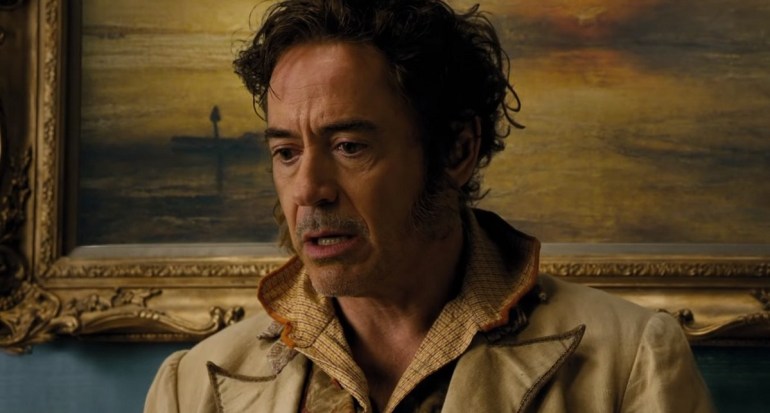 On the seventh line is another pre-pandemic film, Dolittle, with Robert Downey Jr., which received extremely negative reviews both in the press and viewers. Moreover, the film was received better abroad than in the United States – $ 246 million worldwide at $ 77 million at home. For a movie with a budget of $ 175 million, that’s not enough. Come out Dolittle, in 2019. It would not have risen above the 37th line of the rating. 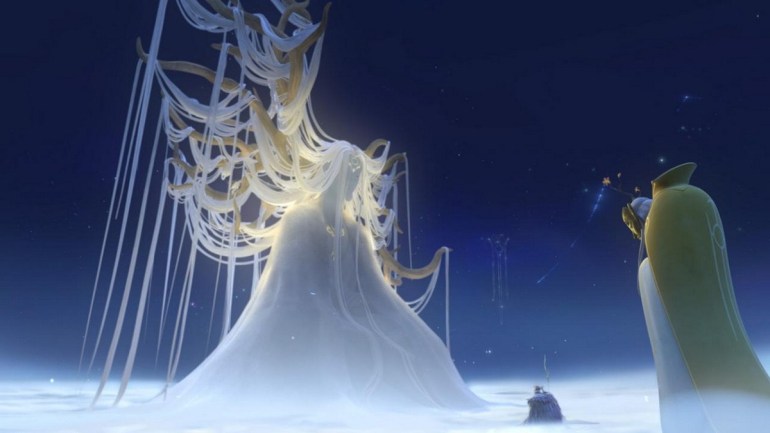 Ranked eighth, Legend of Deification (Jiang Ziya) Is another Chinese animation film based on mythology. The film was released in early October 2020, when some of the cinemas in China closed again. Nevertheless, it grossed $ 240 million at the local box office. 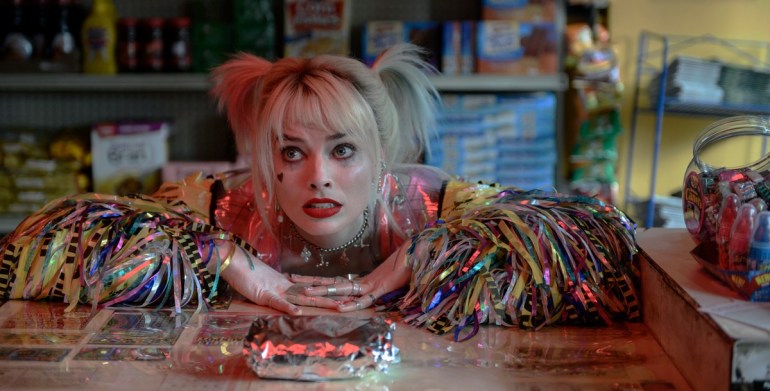 On the ninth line of the BoxOfficeMojo rating are the long-suffering Birds of Prey. And although formally the film, which grossed $ 201 million in the world box office ($ 84 million in the US), even paid off, much more was expected. 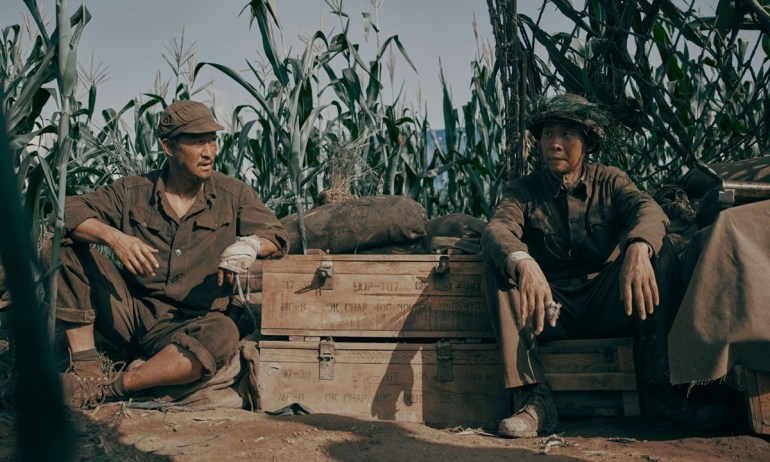 And another Chinese propaganda film closes the top ten, this time dedicated to the Korean War, in which the PRC participated in a hybrid – The sacrifice. The film won several prizes at the Macau International Film Festival and grossed $ 161 million at the national box office. In 2019, this would mean only the 53rd line of the rating. In 2020 it allowed it to enter the Top 10.

Yes, the proceeds from renting movies on streaming services will later be added to the above amounts, but in any case, it will not cover all the losses. And the losses were colossal. According to the calculations of the analytical company Omdia, revenue from ticket sales in 2020 fell by 71.5% compared to 2019, and the entire film industry lost about $ 32 billion. For the first time in 20 years, the total box office fell below $ 13 billion. In 2019 only films from the Top 10 had collected more.

One could say that in 2021 everything will be better because now we have a vaccine, cinemas will open … only, I’m afraid this will not happen. The virus also mutates, vaccination is not going as fast as we would like and even meets with opposition from citizens, including at the largest film market in the United States. So Hollywood should probably get ready for another challenging year.