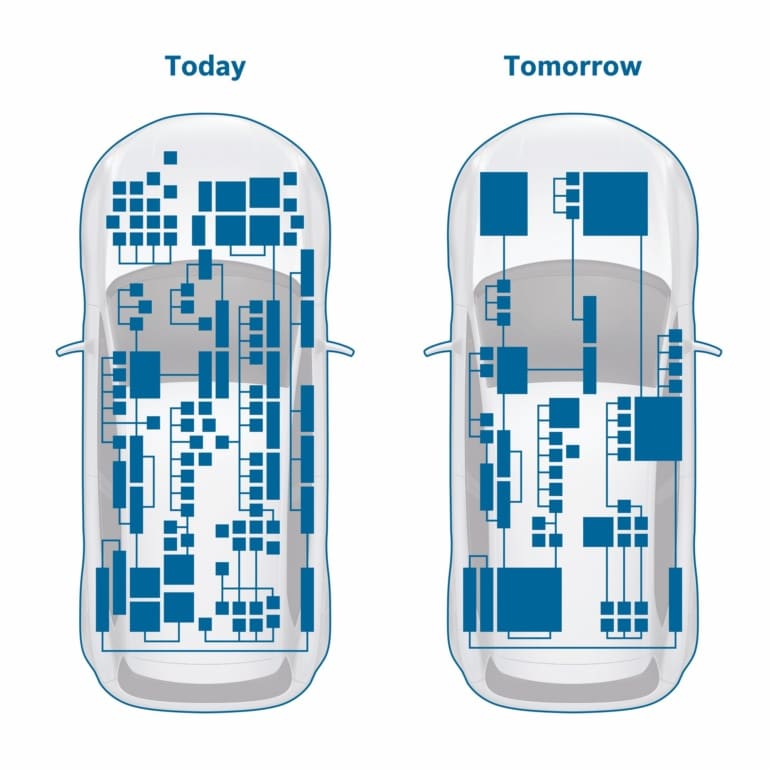 Bosch has created a new software development unit for cars and electric vehicles, 17 thousand employees will work in it from 2021

The German company Bosch has decided to create a new multidisciplinary computer systems division that will be responsible for software for cars. As a result, starting next year, existing and new customers of the company will receive electronic systems and the necessary software from one source – a division of approximately 17,000 employees.

Analysts predict the global market for software, electrical and electronic components for cars will grow by about 7% annually from 2020 to 2030. This corresponds to an increase from $ 238 billion in 2020 to $ 469 billion in 2030. ???? Bosch estimates the market labor-intensive software will grow by 15% annually until 2030.

About 90% of innovation in the automotive industry takes place in software and electronics. In 2019, 140 billion euros were spent on research and development in the automotive industry. A third of this amount fell on developments in the field of electrical, electronics and related software. This share is expected to increase to 40% by 2030. Annual expenses on software development alone will rise to about 39 billion euros.

YOU CAN ALSO READ:  Nissan put 500 thousand Nissan Leaf electric vehicles on the market, the anniversary copy was sold in Norway 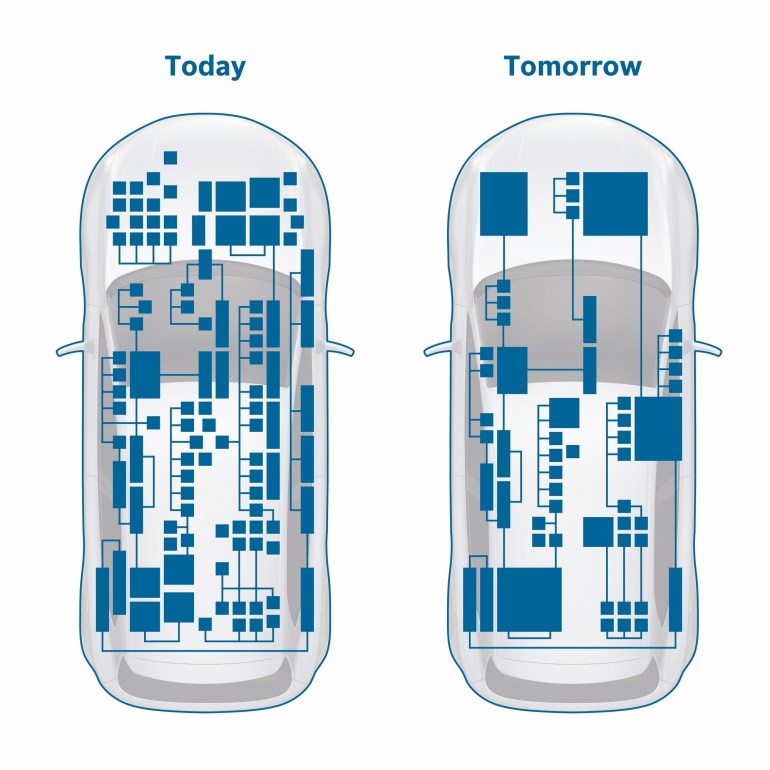 At the same time, automotive electronics is becoming more and more complex. Between 2006 and 2016, the average number of ECUs per vehicle in all vehicle segments increased from 28 to 38. In 2018, premium cars were equipped with about 110 control units, for cars in the middle price segment, this figure was 20. The length of the wiring harness of modern middle class car is about 8 kilometers. Weighing between 50 and 100 kg, control units and wiring have a significant impact on the total vehicle weight. A modern car uses about ten different bus systems and data communication standards, including CAN, CAN-FD, MOST, LIN, Flexray and Ethernet.

YOU CAN ALSO READ:  The British have released a "children's" electric car Aston Martin DB5 Junior worth $ 46,000 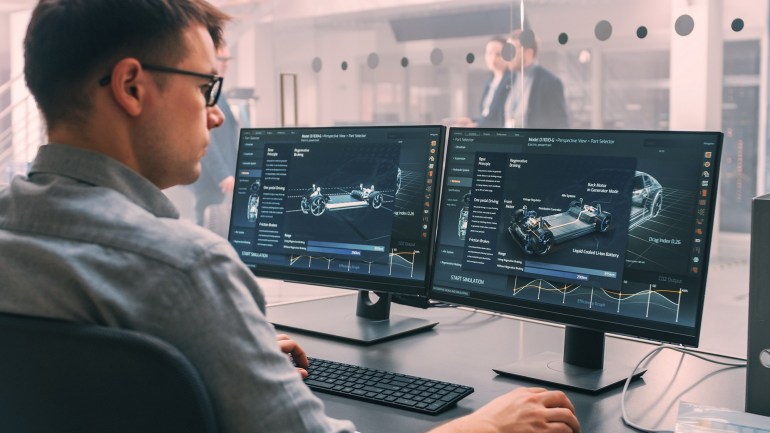 The Bosch mobile solutions sector currently employs about 14,000 software engineers and annual software development costs of 3 billion euros. In 2019, Bosch already employed 30,000 software engineers. Bosch has been developing vehicle software in-house for the past four decades. The debut of anti-lock braking systems in the Mercedes-Benz S-Class in 1978 was also the first application of digital circuits in an automobile.