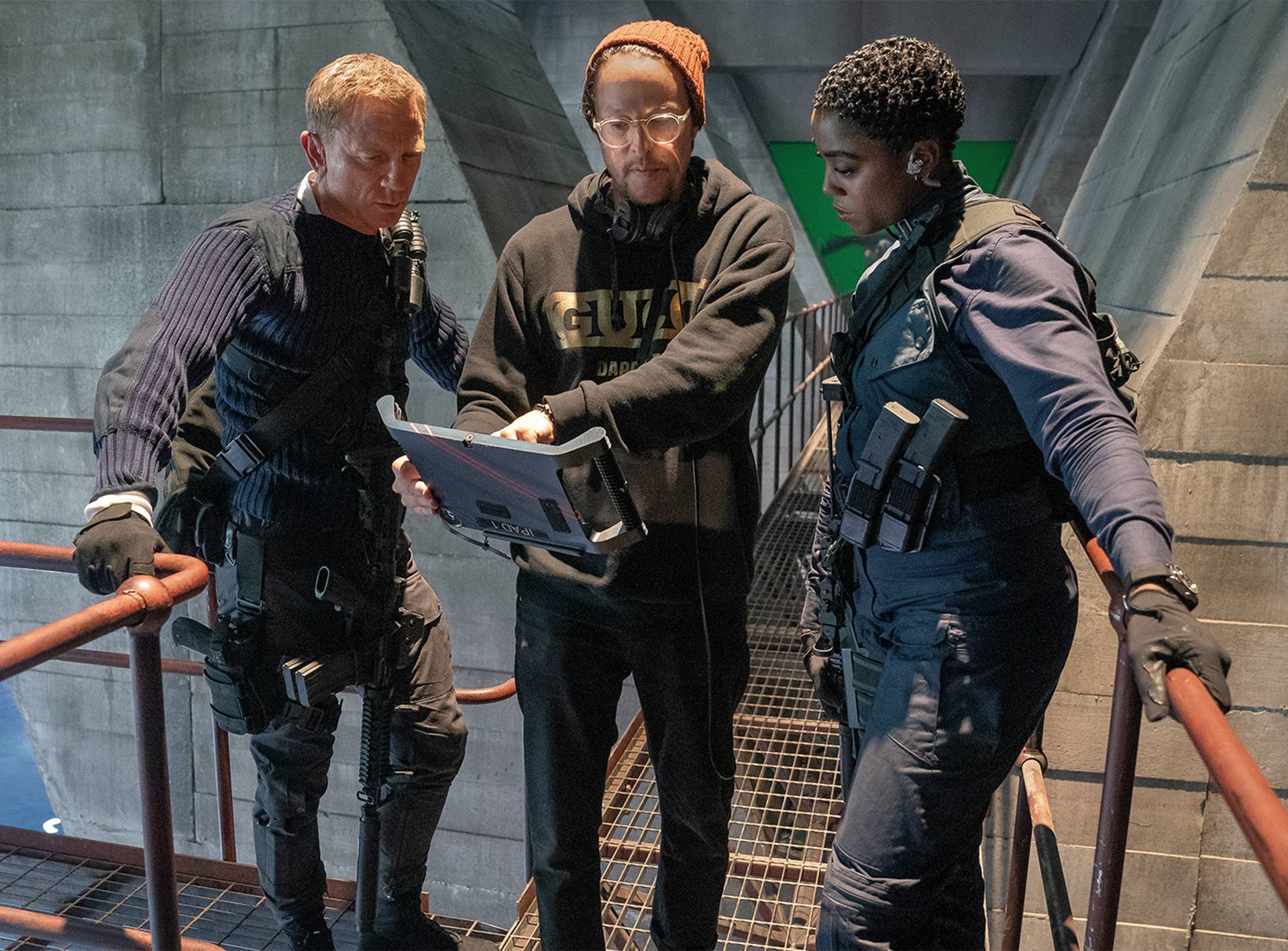 After the next postponement of the premiere, the rolling fate of No Time to Die / “No Time to Die” remains in question. It is far from certain that by next spring, the coronavirus pandemic will allow fans of the big screen to visit cinemas so massively that blockbusters can collect enough box office. It is logical that in such a situation, producers begin to consider alternative options.

According to several insiders, MGM was seriously considering selling the 25th part of the James Bond film with Daniel Craig to streaming services that could show the picture to the largest possible number of viewers under these conditions. Since we are talking about a popular franchise, the studio allegedly asked for about $ 600 million. Netflix and Apple TV + were voiced among potential buyers, but in the end they were not ready to pay such a substantial amount to the studio.

Apparently, the streaming giants have decided that it makes no sense to pay so much for a product whose value will gradually fall. The fact is that due to a number of postponements of the date of the film premiere, MGM has already lost about $ 30-50 million, which, taking into account the budget of $ 250 million, is a very considerable amount. According to Tenet’s experience, the release of a blockbuster in cinemas is unlikely to “recoup” costs, so the studio will have to look for compromises.

YOU CAN ALSO READ:  Review of the film "Hunt for Santa"

An MGM spokesman commented on these rumors as follows:

“We do not comment on rumors. Movie [No Time to Die] not for sale. Its premiere has been postponed until April 2021 in order to preserve a familiar theatrical experience for viewers. “