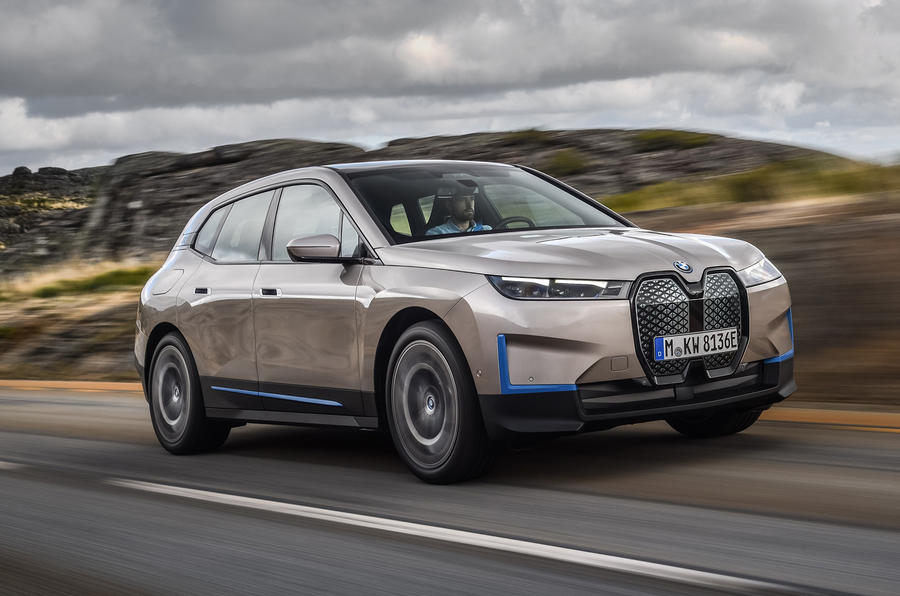 The BMW iX is the German automaker’s new “technology flagship” and will go on sale next year. The five-seater crossover is BMW’s second all-electric model since the i3 launched seven years ago. The iX name should emphasize the car’s top position in the company’s electric vehicle range. The competitors of the BMW iX should be the Audi e-Tron Quattro, Mercedes-Benz EQC, Tesla Model X, Nio ES8.

The iX is very similar in size to the X5, yet the SUV offers almost as much passenger and cargo space as the X7. The car is built on a new platform, which is highly compatible with the CLAR platform used in the 3 Series and X5. This will enable BMW to produce the iX in 5, 6, 7, and 8 series at the Dingolfing plant.