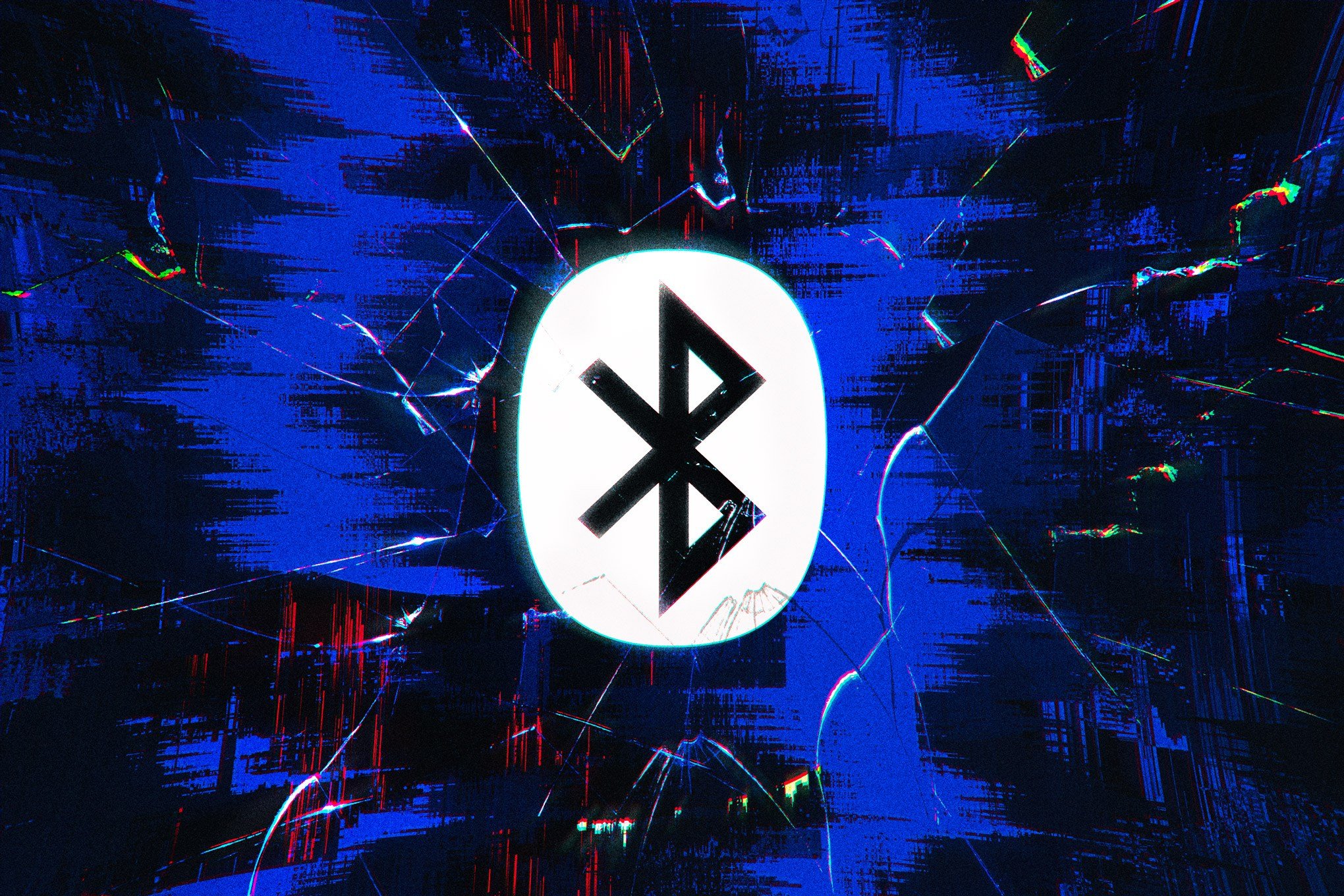 Bluetooth headphones with the promising LC3 audio codec will be released in 2021. Here’s how it sounds compared to SBC

The Bluetooth industry standard development body Bluetooth Special Interest Group (Bluetooth SIG) has approved a specification for a new audio codec that will provide longer wireless headphone runtime and improve sound quality. We are talking about the Low Complexity Communication Codec (LC3) codec, which are distinguished by high coding quality and low power consumption. This codec is part of the Bluetooth LE Audio standard.

Bluetooth SIG first announced LC3 development at show CES 2020. This promising audio codec is superior in sound quality to the standard and SBC codec, which is now widely used in modern Bluetooth headphones and is often well-deserved criticism.

According to Bluetooth SIG, the LC3 can transmit audio at half the bitrate of SBC without significantly degrading audio quality. This efficiency gain implies the ability to reduce the size of the earbuds while maintaining the same autonomy (by using smaller batteries) or achieve higher autonomy with the same size.

YOU CAN ALSO READ:  Samsung Level U2 - wireless headphones with good autonomy and a price of $50

The Bluetooth SIG offers a short demo (see below) that lets you hear on your ears that the LC3 is superior to the SBC. and on the bluetooth website). It’s easy to see how the SBC starts to crackle even at 192kbps, while the LC3 still sounds crisp at 128kbps. LC3 observes a noticeable decrease in quality at 96 kbps, but there are probably many people who are willing to make such a compromise for higher autonomy.

LC3 is just one of the new technologies included in Bluetooth LE Audio, an umbrella term for a set of new Bluetooth features including hearing aid support and the ability to stream to “unlimited” audio devices.

Another advantage of LE Audio is the Multi-Stream Audio feature, which promises better audio synchronization between the source device and its receiver. Apple and Qualcomm already support similar functionality with their own proprietary Bluetooth software, but this capability is now becoming part of the Bluetooth SIG specification.

The Bluetooth SIG reports that many manufacturers have already adopted the LC3. The first production devices with the LC3 will hit the market in 2021, the section says. Q&A on the organization’s website.

A source: Bluetooth SIG and The verge