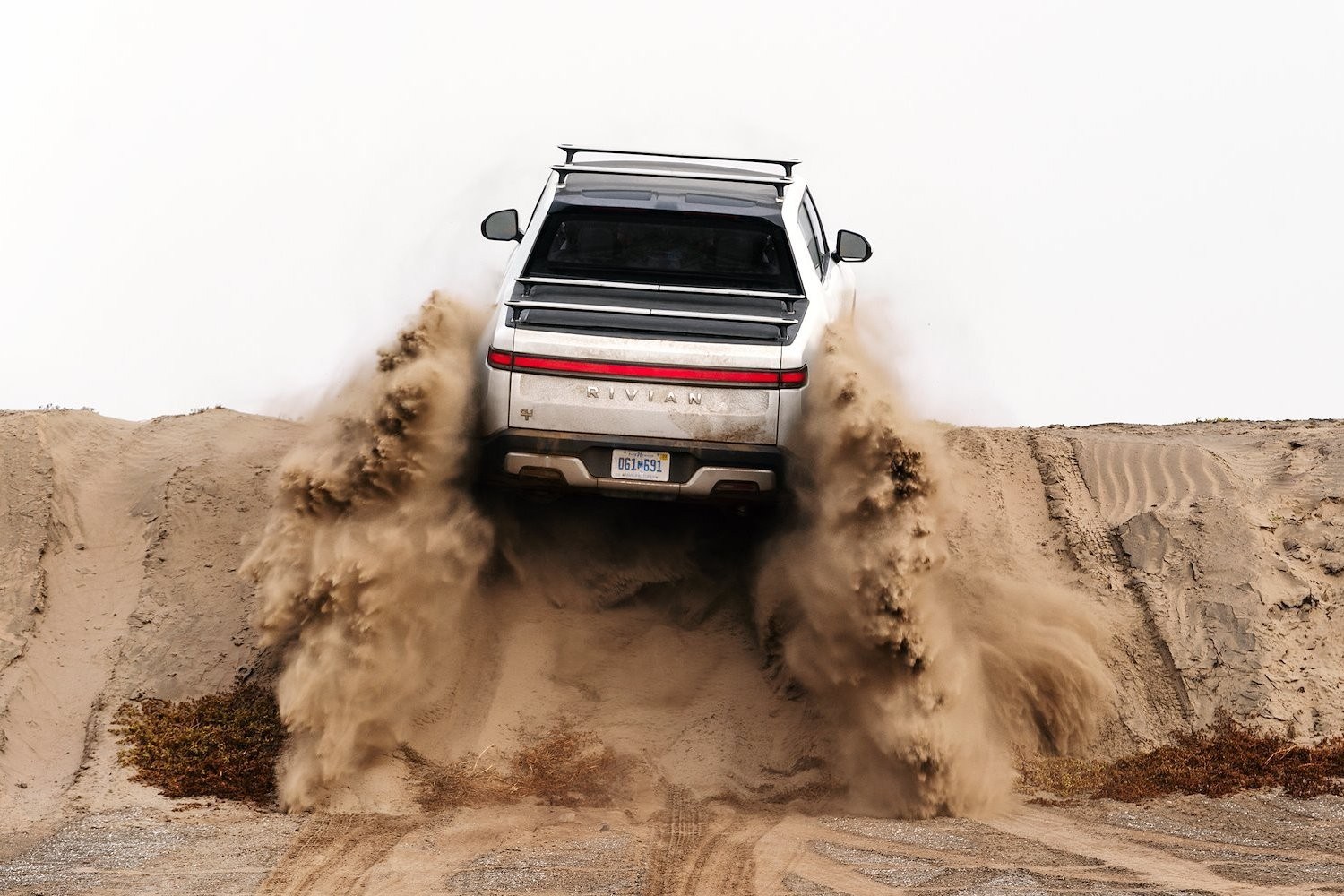 US electric car maker Rivian has completed another round of investment raising, after which its valuation reached an impressive new milestone of $ 25 billion. About this concerning sources close to the latest investment round of the company writes Bloomberg.

Rivian continues to actively raise funds as it prepares to launch its first electric vehicles. In 2019, Rivian had four funding rounds: in February, the startup raised $ 700 million from Amazon and others. In April, an additional $ 500 million from Ford, and in September $ 350 million from Cox Automotive, and in December, it raised $ 1.3 billion from Amazon, Ford, and other investors. In 2020, the company raised another $ 2.5 billion from existing investors and the T. Rowe Price investment fund, which owns a significant stake in Tesla. That is, in two years, Rivian has attracted a total of more than $ 5 billion in investments.

The size of the recent round and details of the deal were not disclosed, but a new estimate is given – $ 25 billion. By comparison, Ford, which was among the first to invest in Rivian, is valued at $ 33 billion.

Rivian has managed to present the Rivian R1T single-platform electric pickup truck and the Rivian R1S crossover – they are equipped with four electric motors, the total power of which can range from 300 to 562 kW, depending on the configuration. Both models were available in three trims: Launch Edition, Adventure Package, and Explore Package. Rivian now expects to begin delivering vehicles to customers in the US this summer (Rivian R1T in June and Rivian R1S in August). The plans are the production of more compact electric vehicles for Europe and China (the company previously patented the designations R1V and R2X).