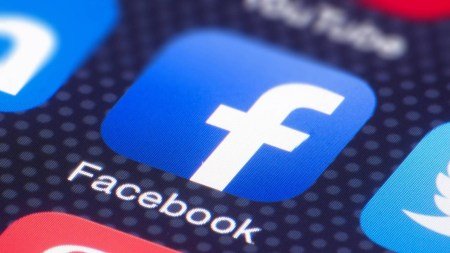 According to Bloomberg, Facebook has formed a new division of Facebook Financial, which “will manage all payment projects, including Facebook Pay.” The division is led by veteran Facebook executive David Marcus, who was previously in charge of Messenger. At the same time, he will continue to oversee the direction of blockchain projects and the Libra cryptocurrency that he is currently working on.

Facebook Pay allows you to send money to friends or family, and buy items through Facebook’s software platforms. In the United States, the service can be used on the Facebook, Messenger, and Instagram applications, although in other parts of the world it is mostly limited to the main Facebook application.

Keeping Facebook users inside its own payment apps, rather than switching to Apple Pay, Google Pay, Venmo, PayPal, Zelle, or other digital currency platforms, will help the company increase ad revenue. In announcing the latest financial results, Facebook CEO Mark Zuckerberg announced the expected trend of revenue growth as the places where you can make payments expand. This is the conclusion that can be drawn given the rise in payments in Messenger and WhatsApp.

It is reported that the Novi division and the Libra cryptocurrency will become part of Facebook Financial. However, the company itself has not yet made any official announcements about the new division.