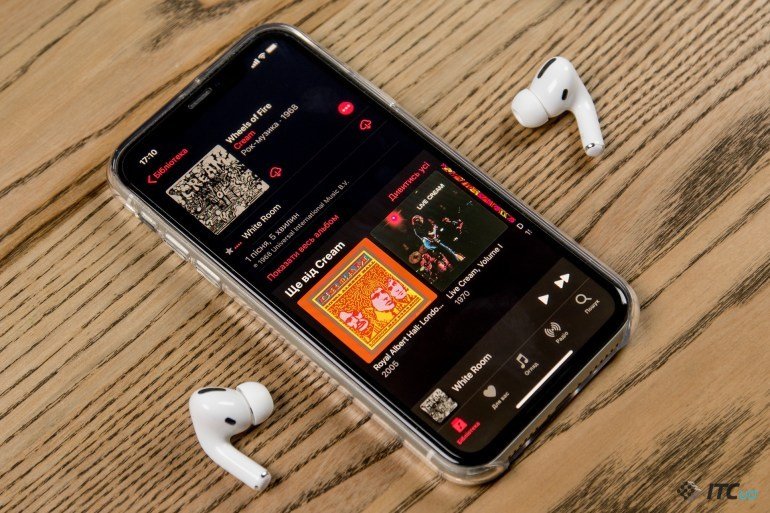 Apple is preparing to release new models of fully wireless AirPods and AirPods Pro headphones, planning to release the first in early 2021. reports Bloomberg citing its own informants.

According to Bloomberg, both Apple TWS earbuds will receive a new design and improved hardware. The next-generation “regular” AirPods, which will replace the second-generation model (here’s our review), released earlier this year, will borrow some design cues (shorter legs and replaceable ear tips) from the current Pro model. Autonomy will also improve significantly over the current model.

At the same time, AirPods Pro in the next generation will receive a different form factor – they will become more similar to Samsung Galaxy Buds Plus, Google Pixel Buds and other competing models in a compact rounded case without “legs”. At the same time, the active noise cancellation system is not going anywhere. The Bloomberg report says that Apple is still thinking about how to fit all the necessary components in such a compact case, so that in the end the company may still choose a different design.

A fresh report from Bloomberg also mentions the sensational AirPods Studio on-ear headphones, rumors about which have been circulating since the beginning of the year. Apple reportedly changed the original design by reducing the outer touch pads and reducing the number of replaceable parts (the replaceable ear pads will most likely remain, but not the headband). The AirPods Studio was supposed to start serial production a few weeks ago, but it had to be postponed due to an issue with a too tight headband.

Apple is also said to be discussing a potential expansion of the HomePod smart speaker line with a third model that will sit between the original $ 299 HomePod and the recently unveiled $ 99 HomePod mini. However, now the project is at an early stage and the decision to release the device has not yet been made.