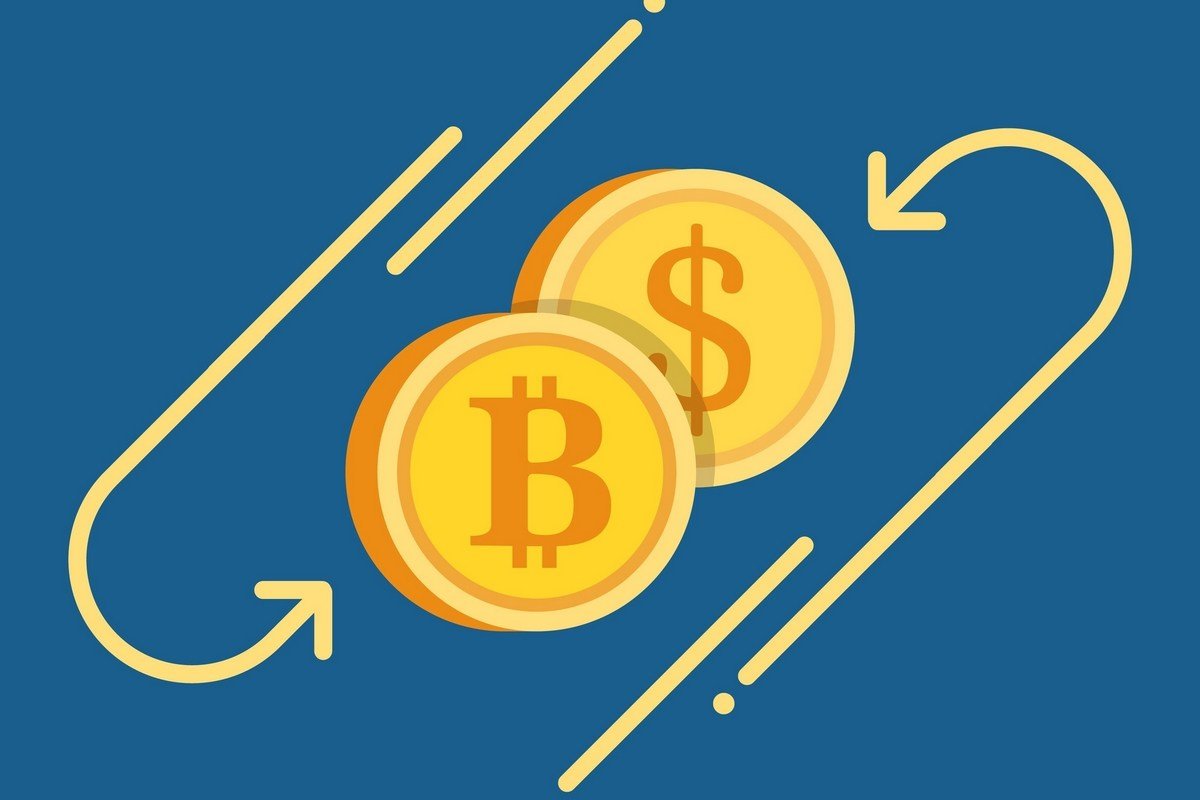 Bitcoin climbed above $ 14,000 for the second time in less than a week. So much cryptocurrency hasn’t cost since January 2018

On the day of the presidential election in the United States, the rate of the most important cryptocurrency – Bitcoin – briefly rose above $ 14,000. This is evidenced by the site data CoinDesk tracking the value of cryptocurrencies on different exchanges. 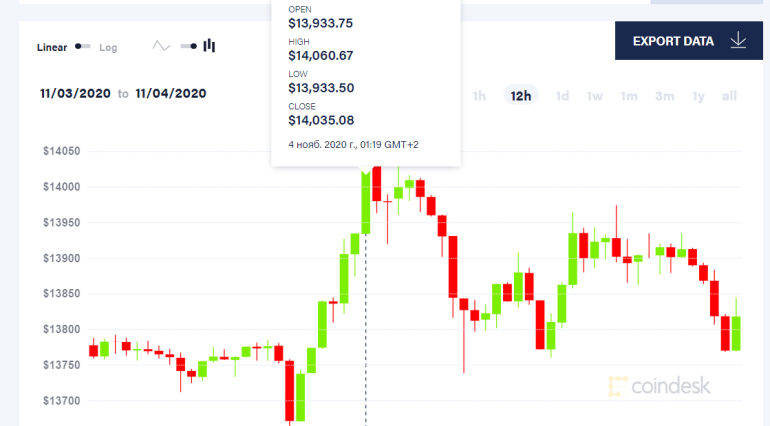 It is noteworthy that the new leap coincided with the US presidential elections. Last time, the situation was the same: in November 2016, the Bitcoin rate rushed up and from $ 700 the cryptocurrency eventually rose in price to $ 20 thousand by mid-December 2017, after which there was a sharp collapse. Of course, it is far from a fact that this time the situation will repeat itself.

YOU CAN ALSO READ:  Hangouts group video calls are over. Google is forcing Android users to switch to Meet

One of the drivers of the current growth of Bitcoin is the recent decision of PayPal – the owner of an international payment system allowed users in the United States to sell and buy cryptocurrency.

As it usually happens, other major cryptocurrencies have risen in price in unison with Bitcoin. 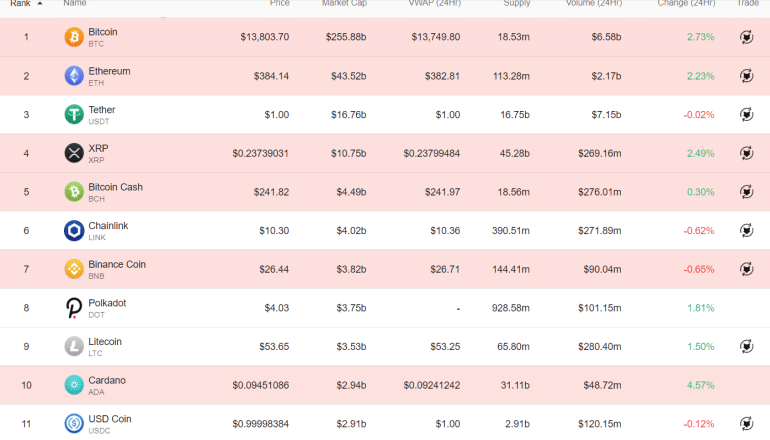 The total capitalization of all existing cryptocurrencies at the time of this writing exceeds $ 422 billion, of which more than half ($ 256.14 billion) falls on Bitcoin.