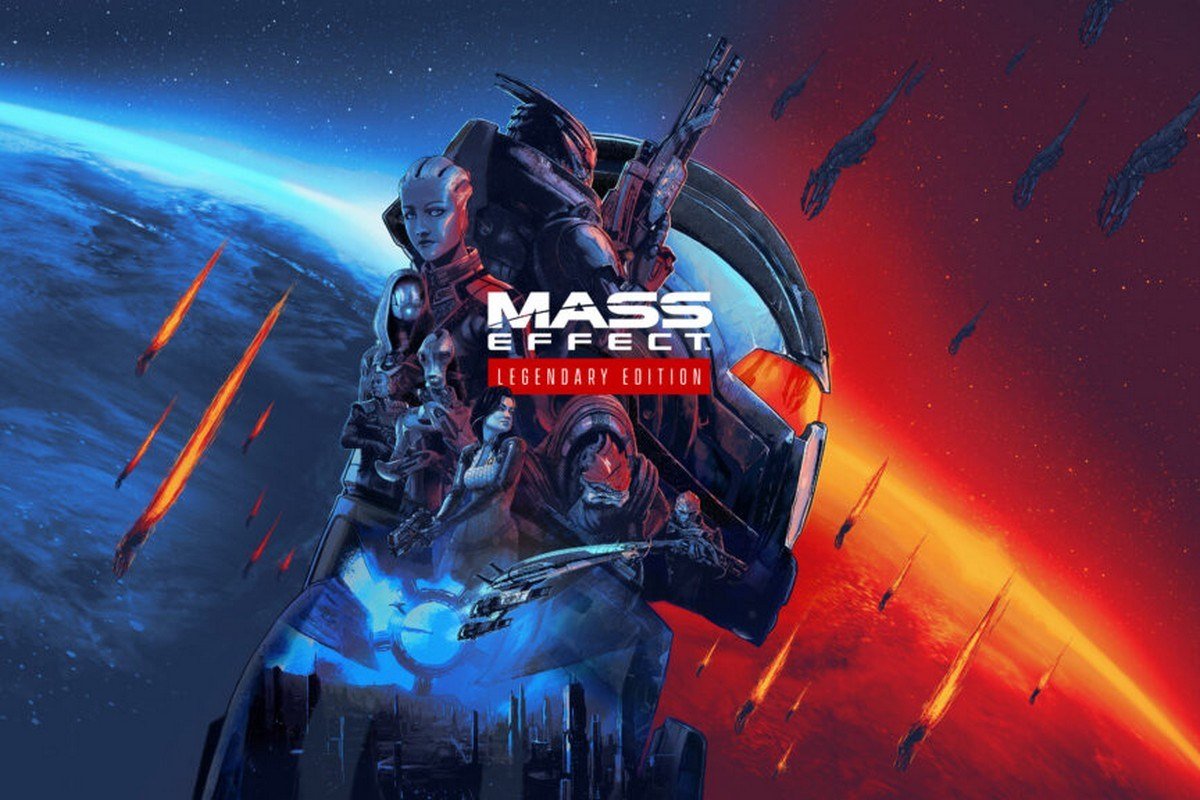 Mass Effect Legendary Edition Trilogy Remaster with All DLC will be released in spring 2021 on PC, Xbox One, PlayStation 4, and Xbox Series S / X, and PlayStation 5 with targeted improvements. BioWare is also developing a new part of Mass Effect. It is engaged in a “team of veterans.” Both announcements sounded as part of the N7 day of the series, held last Saturday.

For several years, there have been rumors of an upcoming update to the legendary trilogy, and this year, journalist Jeff Grubb reported that BioWare had postponed the release originally planned for this fall to 2021 to better work on the first part of the series, which since its release in 2007 year is very outdated. Now the company has officially recognized the trilogy remaster’s existence and confirmed the release date – spring 2021.

BioWare emphasizes that these are not remakes of Mass Effect but remasters, so major changes in the plot, mechanics, and gameplay should not be expected. What will please the Mass Effect remasters? As usual, improved graphics (textures, character models, shaders, and effects – all of this has undergone a global overhaul), support for 4K Ultra HD, updated sound effects, and other redecoration elements. In this case, all the “magic” of the good old Mass Effect, of course, will remain in place.

The re-release will combine all parts of the trilogy and all additions. The collection’s price is already known – $60 (for Amazon and Best Buy pre-orders are already open).

And if the announcement of Mass Effect Legendary Edition did not come as a big surprise, then the announcement of the development of a new part of the famous franchise on the N7 took many by surprise. However, nothing is known about the project, except that it is being dealt with by a “team of veterans” and a single concept art. The official blog also states that the next Mass Effect game is in the early stages of development. One can only imagine what a burden of responsibility lies on the developers’ shoulders, given the release of Mass Effect Andromeda.