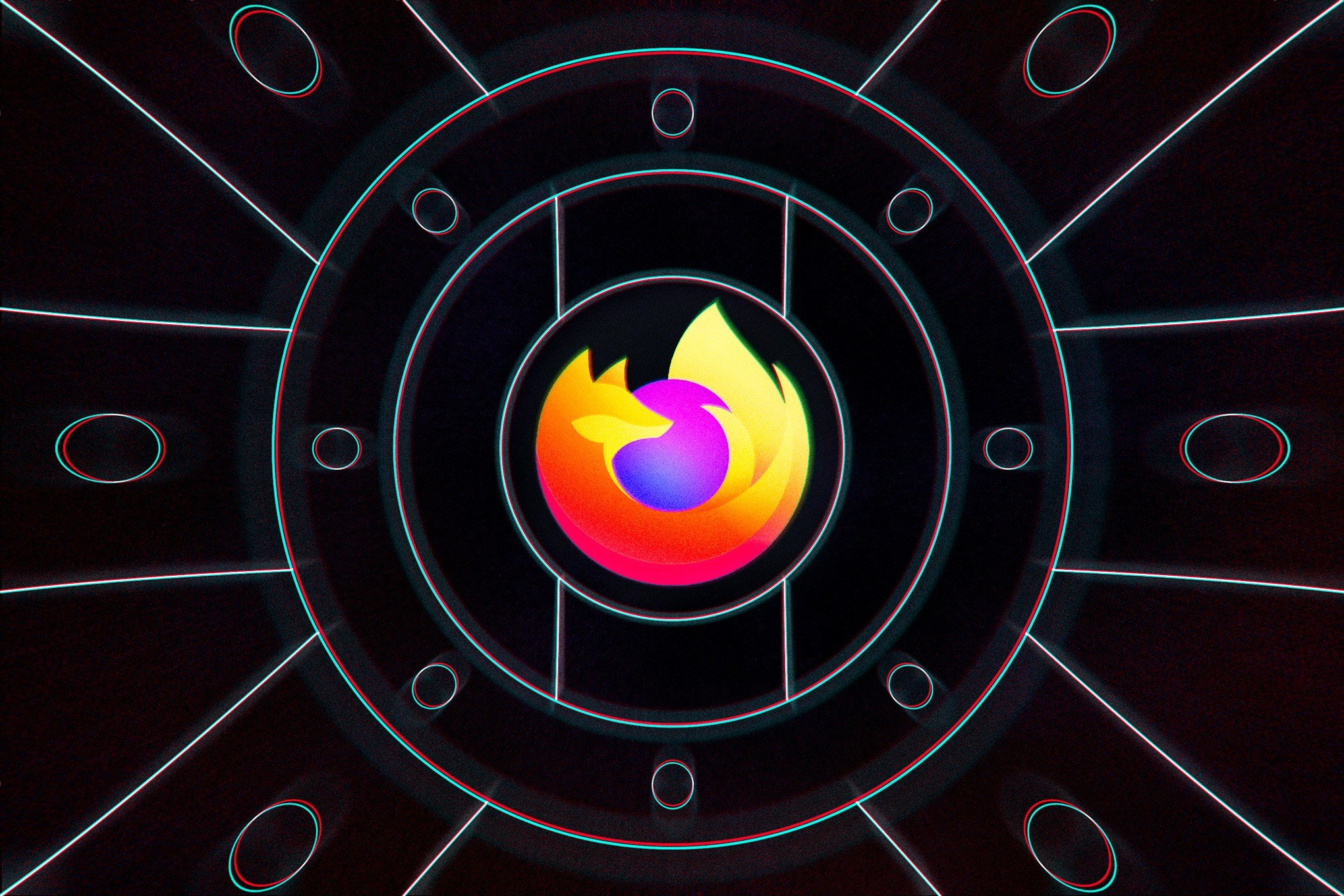 Mozilla only added the popular pinch to zoom gesture to its Firefox browser at the end of 2020.

In comparison, Apple first introduced this gesture to Safari in 2011. In Internet Explorer, the pinch to zoom gesture was introduced in 2012 as part of the Windows 8 touch interface. In Chrome OS, support for this gesture appeared in 2014. Thus, Mozilla lagged behind its competitors for years on this issue. When asked why it took so long to add this feature, the company did not provide a definitive answer. However, a Mozilla spokesperson said maintaining this gesture is more difficult than it sounds.

The pinch to zoom feature is available in Firefox 83. It works on Windows and Mac trackpads, as well as touchscreens on Windows devices.

It should be noted that this is not the only new feature in Firefox 83. The browser has also improved the JavaScript engine’s performance, which should speed up page loading and responsiveness. It also allowed to reduce memory consumption. Also added the HTTPS-Only mode, which added the ability to control the volume when watching video in the picture-in-picture mode, introduced new functions for working with PDF-files.