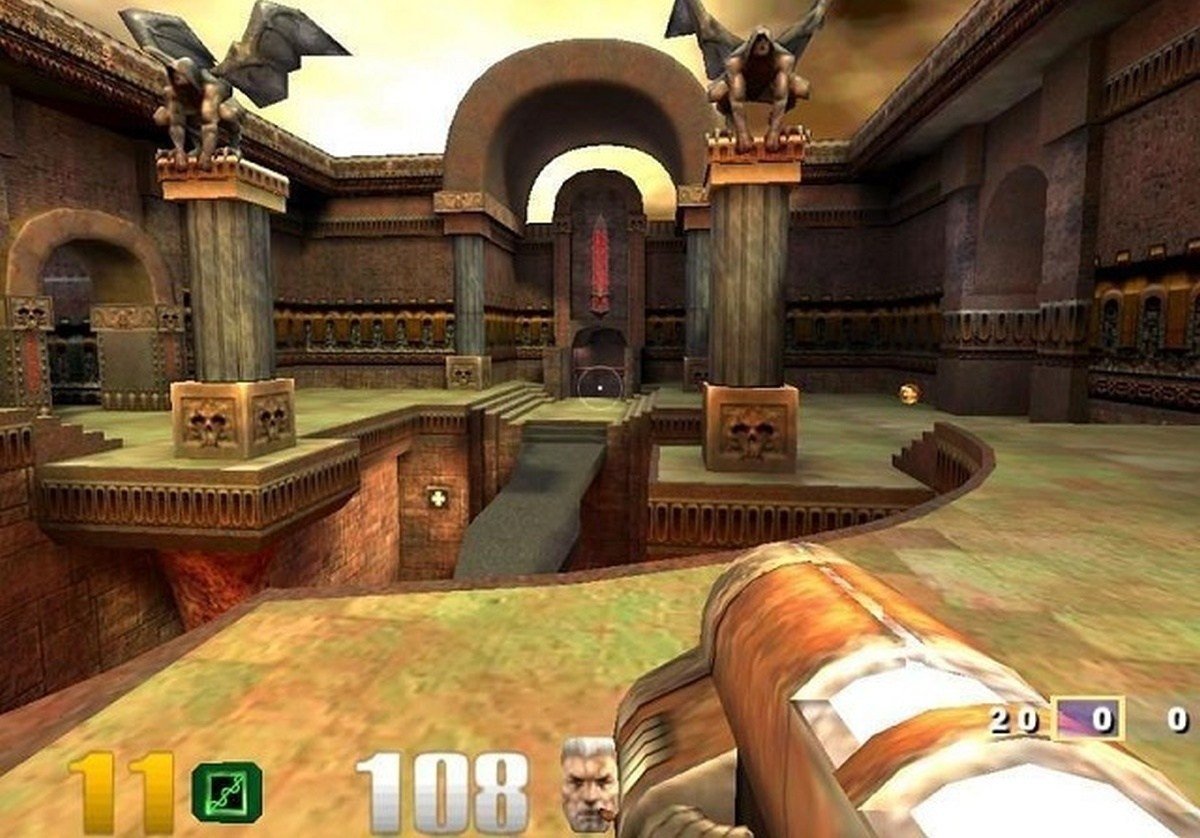 This past weekend, Bethesda hosted a QuakeCon event, giving away the classic Quake game to everyone. The developers have promised that if the amount of donations to charity exceeds the $ 10,000 mark, then the next part of the Quake II franchise can be obtained in the same way. As a result, they managed to raise more than $ 30,000, so Bethesda became generous with a third part.

To get your free copy of the Quake II shooter, you just need to install and activate the proprietary Bethesda PC launcher. The second part began to be distributed yesterday, August 12 at 19:00 Kyiv time, distribution will last 72 hours, that is, until 19:00 on August 15.

The distribution of Quake III will take place next week according to the same scheme, it starts on August 17 at 19:00 Kiev time and will last 72 hours until 19:00 on August 20.

THANK YOU! The total is in, and you raised over $ 30,000 during #QuakeCon at Home for @NAACP_LDF, @DirectRelief, @TrevorProject, and @UNICEF!

As a thank you, we’ll be unlocking Quake II on 8/12 and Quake III on 8/17, free for 72 hours each on the Bethesda net Launcher. pic.twitter.com/dfNM6F1qaH

If, after logging into the PC launcher, the game does not appear in the library, then you should log out and log in again, and also click the “Check for Updates” button in the launcher menu. If this option did not help, then it is worth visiting the promotion page…

YOU CAN ALSO READ:  GeForce RTX 30 Out of Stock Edition. NVIDIA complains about lack of GPU and other components for new Ampere video cards
0