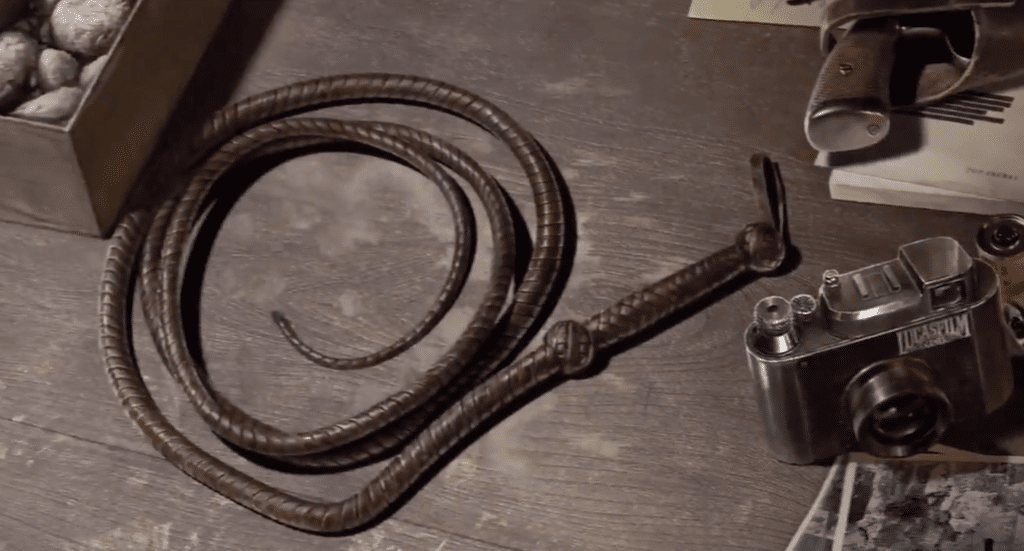 Bethesda has announced a new Game about Indiana Jones 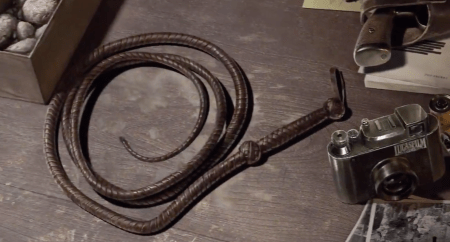 Recently, Bethesda has announced a new Game about Indiana Jones. The project is being carried out by the MachineGames studio, known for the shooter series Wolfenstein.

The game was unexpectedly announced on the official Bethesda Twitter with a short teaser, announcing that Todd Howard, head of Bethesda Game Studios, would produce it.

A game about Indiana Jones!

A new Indiana Jones game with an original story is in development from our studio, @MachineGames, and will be executive produced by Todd Howard, in collaboration with @LucasfilmGames… It’ll be some time before we have more to reveal, but we’re very excited to share today’s news!

There are almost no details about the project at the moment. So far, the game has no name or release date. On what platforms the game will be released is also unclear.

Apparently, the project is in the early stages of development. Yesterday, Lucasfilm launched a new brand called Lucasfilm Games – it was created specifically for video games based on the film company’s franchises.

Disney clarified that “the game will tell a completely original, separate story, which takes place at the height of the famous adventurer’s career.”

Since the release of Raiders of the Lost Ark in 1981, about two dozen video games have been released in the franchise. Simultaneously, after Lego Indiana Jones, released in 2008 and 2009 on PC and consoles, nothing big came out.