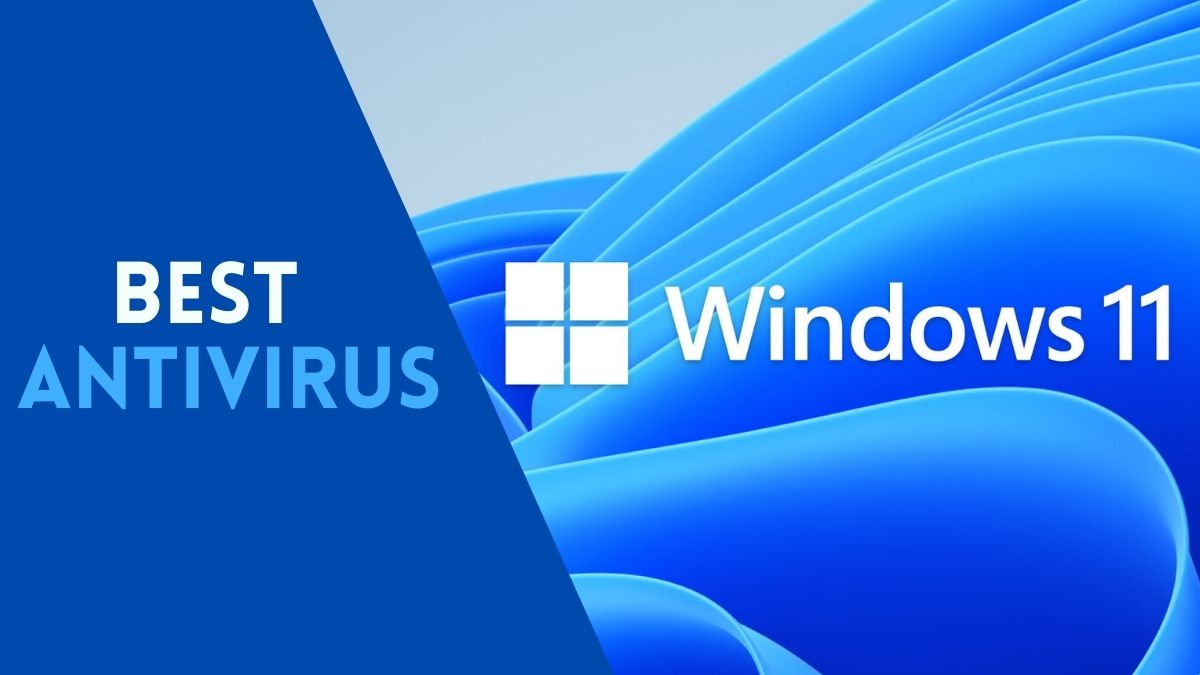 In this article, we will discuss the Best Antivirus for Windows 11 that is compatible with the new Windows 11 OS. We will also learn about their official support information from developers and user reviews.

The following Windows update, Windows 11, is now officially available from October 5, 2021. From this day on, the new is available for free on compatible computers and laptops, or purchase a new PC with Windows 11 preinstalled. Redmond also noted that users with an unsupported processor will still be able to install Windows 11 manually, although in this case, they probably won’t receive security updates. This guide will help you- How to Install Windows 11 on an Unsupported PC

Microsoft will take a measured and step-by-step approach when deploying Windows 11 and delivering feature updates for Windows 10. This means that even after Windows 11 release on October 5, many users will not receive an offer to update on the same day. Microsoft says it will gradually expand the update’s availability to Windows 11 on eligible PCs by 2022 before it becomes publicly available to all compatible PCs.

NOTE: It is essential to ensure that you have the latest version of the antivirus compatible with the Windows 11 update before installing the update. This will avoid possible problems, both with the installation of system updates and with further work on your computer.

Recall that in new versions of Windows, to meet the requirements of antivirus software vendors, Microsoft has implemented a large number of changes to support third-party antiviruses. Developers will now have more time to prepare their products for significant Windows updates.

You can also read: Best Antivirus for Mac: Best Options in 2021

Antivirus and security software developers are already testing their solutions for compatibility with the Windows 11 update. We will provide information about full support as official statements, and press releases are received.

AV-Comparatives: Which antiviruses are compatible with Windows 11

Microsoft is preparing to release a new operating system, Windows 11. In most cases, if the program works in Windows 10, then it will run in Windows 11, but there are exceptions.

You can also read: 9 Known Issues With Windows 11 and How to Fix Them

Antiviruses and security programs are not yet certified, and installing security solutions that have not been thoroughly tested with the new operating system can be fraught with potential problems. Austrian antivirus laboratory AV-Comparatives has extensively tested antivirus programs and today released a list of “approved for Windows 11” antiviruses. Make sure your antivirus is on this list.

Then the laboratory specialists performed the following actions:

AV-Comparatives tried to copy malware samples from a network share to a folder on the Windows 11 desktop. If any malware samples were not detected by real-time protection during the copy process, they were launched. This procedure was then repeated, but using malware samples on a connected USB drive rather than on a network share. Malware samples on the connected USB drive were also scanned on demand. Finally, the antivirus product has been removed to verify that the uninstallation and deactivation procedure in the Windows Security app is correct. If traces of the antivirus remained immediately after removal, the system was rebooted and checked again.

To pass the Windows 11 compatibility test, each program had to do the following:

YOU CAN ALSO READ:  How to Clean Install Windows 11 from Advanced startup options

You can also read: How to Activate Windows 11 for Free: 3 Methods

Which antiviruses have successfully coped with the testing and are considered compatible with Windows 11? AV-Comparatives recommends the following solutions: 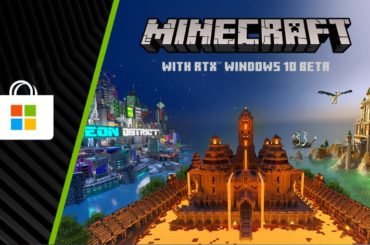 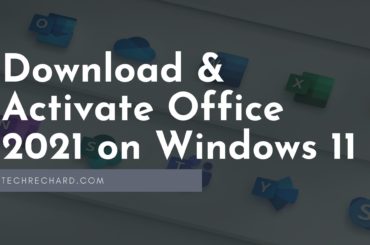 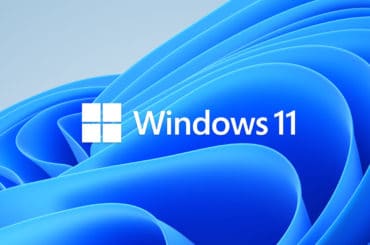 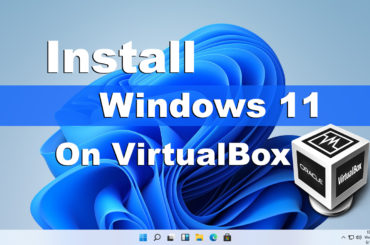