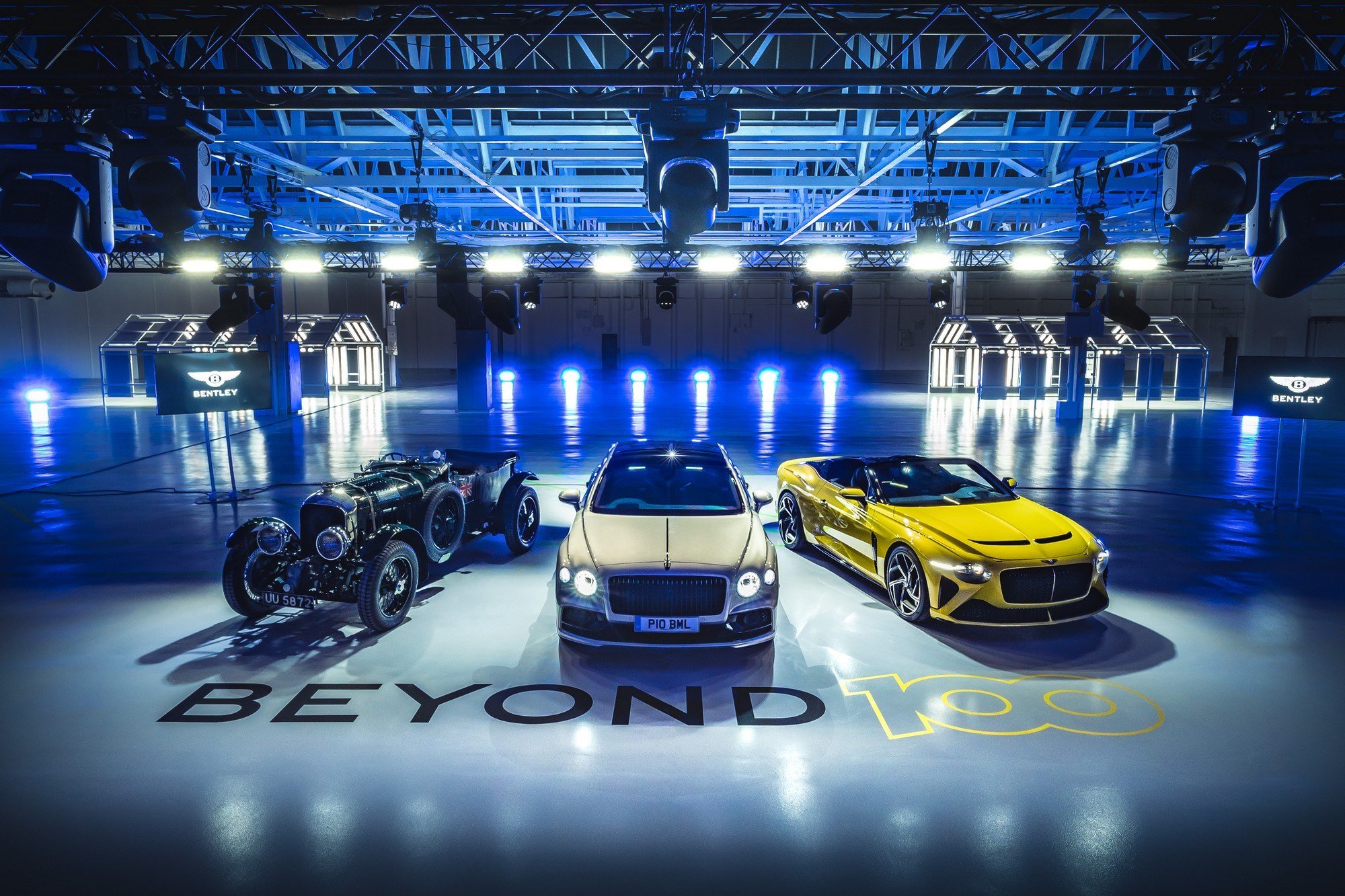 Bentley announced full “electrification”: from 2026 – only hybrids and electric cars, from 2030 – only electric cars

Legendary British automaker Bentley Motors (which has been owned by the Volkswagen Group since 1998) has announced its Beyond100 strategy to make the company completely carbon neutral by 2030. This means that in ten years, Bentley will sell exclusively battery electric vehicles, and production will use green energy and not emit harmful emissions into the atmosphere.

Towards such a laudable goal, the brand plans to announce two new plug-in hybrids in 2021, to provide a hybrid option in all lines by 2023, to completely abandon classic internal combustion engines by 2026, offering customers only plug-in hybrids (PHEVs) and electric vehicles. (BEV).

The brand’s first production electric car is slated for 2025 (rumored to be a four-door sports coupe based on its sister Porsche Taycan), and by 2030 new Bentleys will only be available in this format.

The production is planned to be modernized so that by 2025 the environmental impact is 75% less than in 2010. At the same time, after five years, the Bentley Motors factory should become completely “green”. 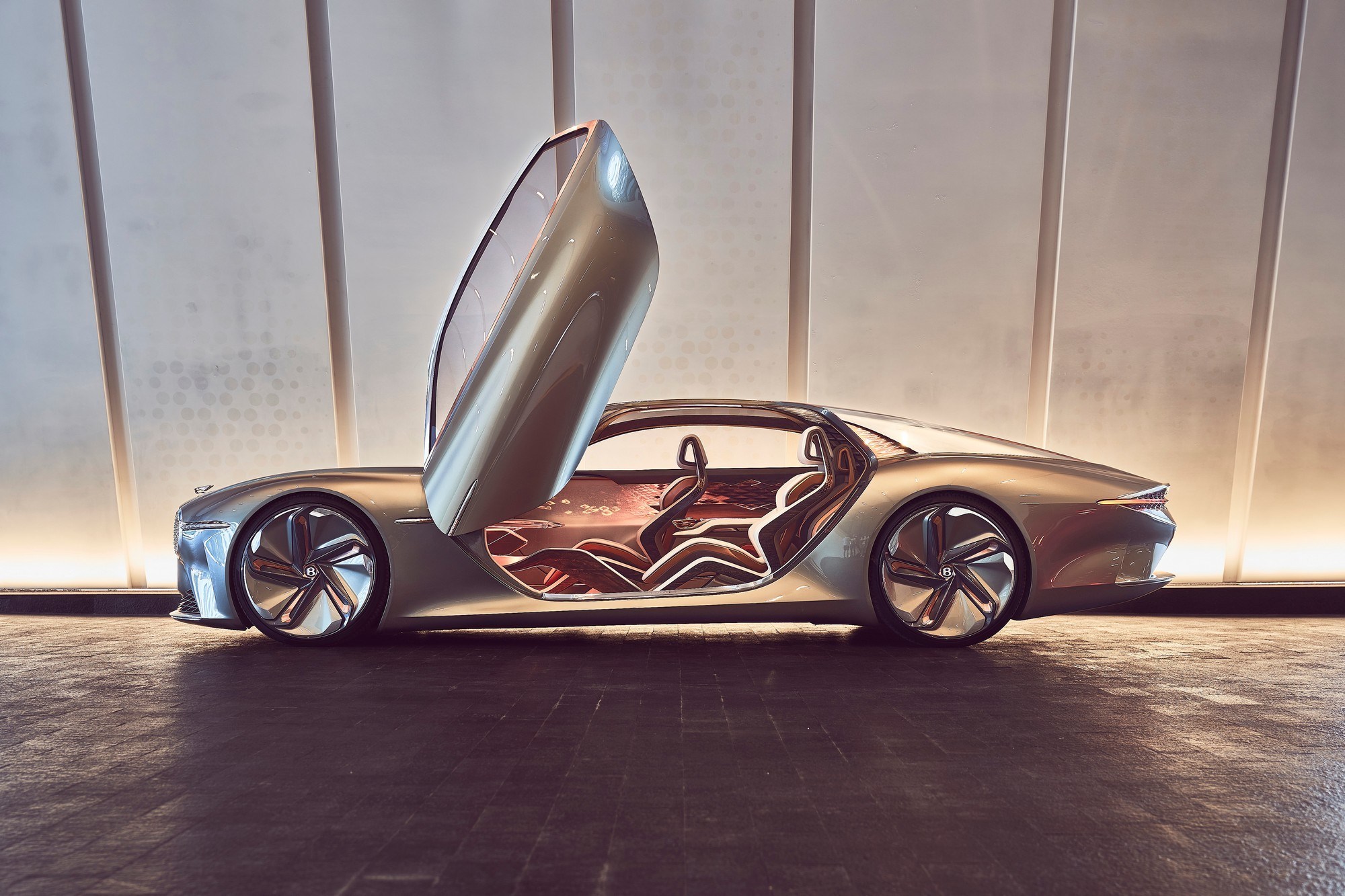 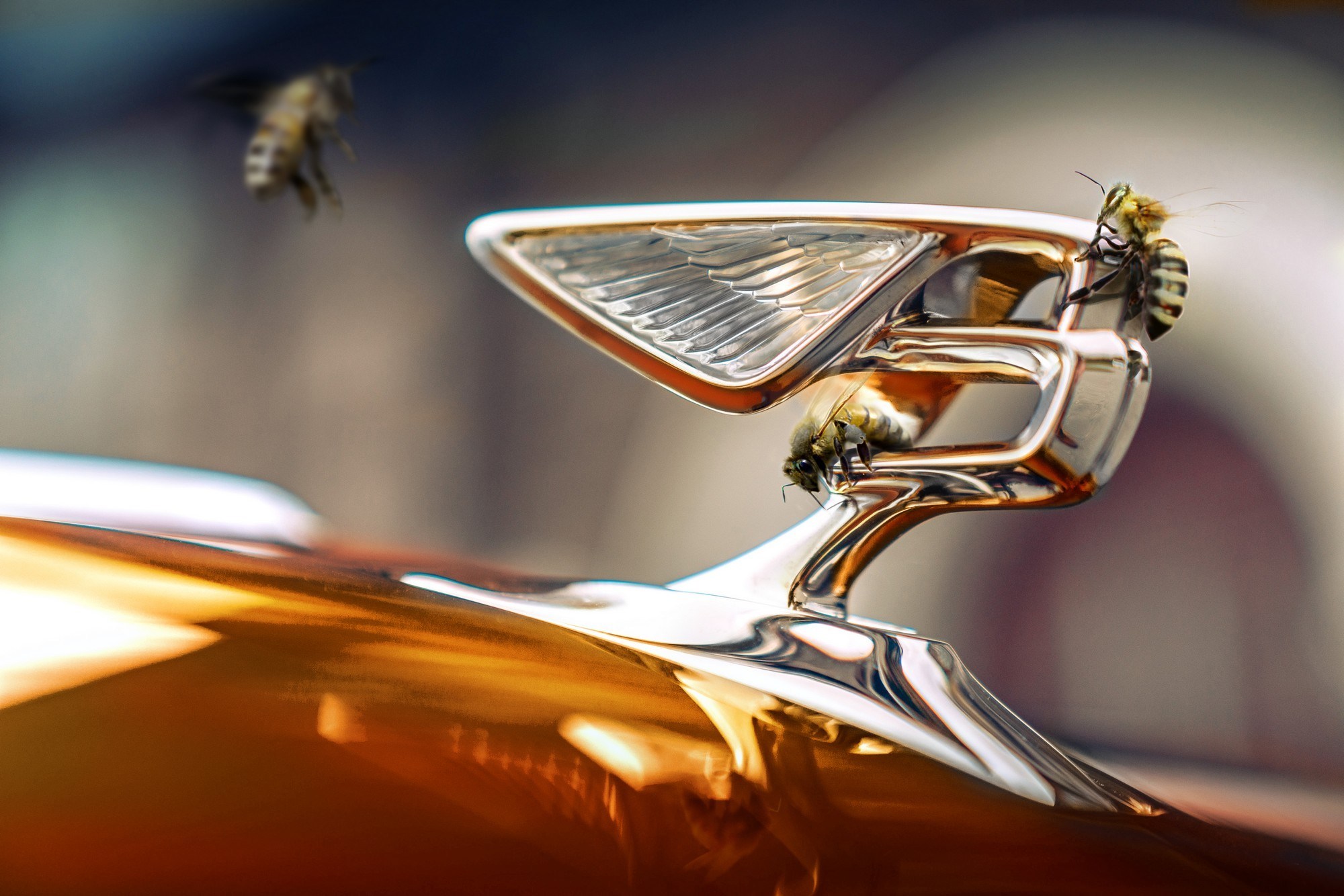 Recall that last year, the British presented the concept of the Bentley EXP 100 GT electric car with acceleration to a hundred in 2.5 seconds and a power reserve of 700 km, timed to coincide with the 100th anniversary of the brand.