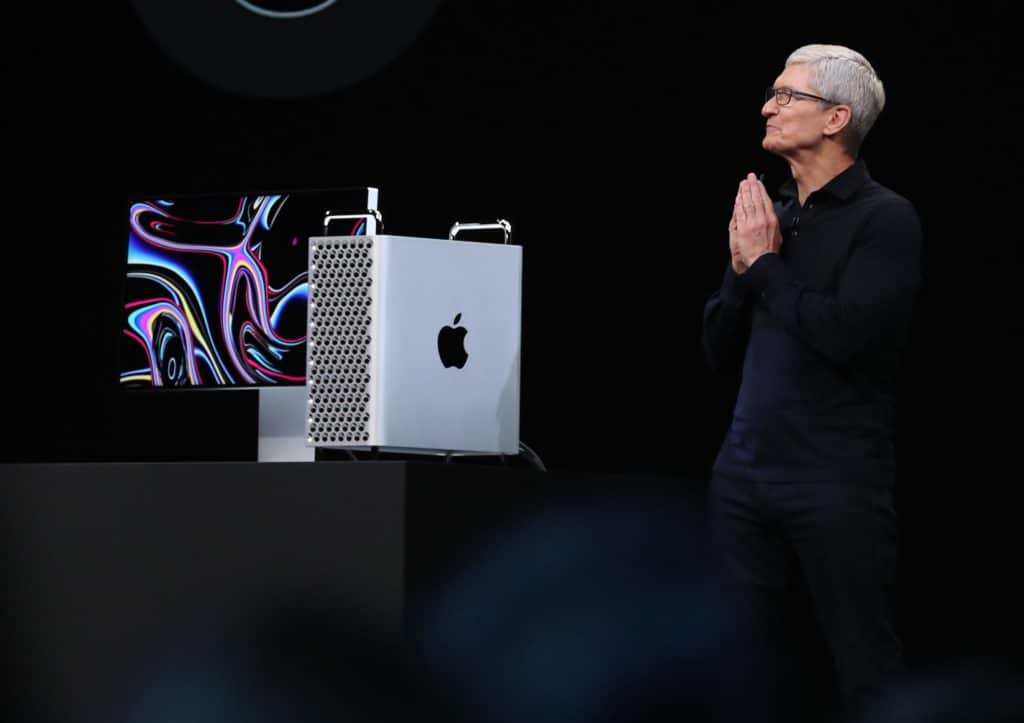 Behind the scenes: How Apple Develops New Devices?

From time to time, it is not clear where prototypes of Apple devices appear on the Web, and even if they never saw the light, they are real products developed in Cupertino. But how do insiders manage to get hold of these prototypes? It’s one thing when an Apple employee himself forgets a prototype of a device in a bar, as it was with the iPhone 4, which was found by a journalist from Gizmodo (by the way, I wonder what happened to this employee). But there are not enough bars for prototypes of all Apple gadgets. To answer this question, you need to look at how developing new devices at Apple works and what the prototype goes through from the stage of creation to getting into the hands of the user.

These are all iPhone prototypes that never saw the light of day.

Insider Giulio Zompetti, who has repeatedly posted photos of Apple prototype devices, shared the topic of how the company is testing new products on Twitter. It turned out to be a fascinating thread, which I could not pass by.

How devices are developed at Apple?

Apple has created the so-called “Gold Line,” which consists of the very first prototype. It serves as a guide for all other lines that are created after it. Typically, several separate development lines for the same product are created, each with different experimental features.

Once the project enters the PROTO (prototype) stage, the first real device prototypes (as we know them) are created at Apple headquarters. You can already touch them, but outwardly they have nothing to do with what the company will subsequently show at the presentation and start selling to consumers.

One device has several separate development lines, and therefore several prototypes. They may be the same externally or differ slightly, but they will differ in terms of their functions. At the end of the PROTO stage, the approved prototypes, which have passed the necessary tests and rigorous selection, are subjected to several more tests.

This is a simplified version of what happens from the moment the prototype is created to its release.

At stages EVT and DVT, all devices have the shape that they get in real production. They are open for debugging and may differ only slightly from the final devices. And they may outwardly be generally different.

The serial number is indicated along with the project ID on the back or side of the device.

Sometimes the project ID is also displayed right on the screen.

Stage PVT focused on mass production: it involves several test units that are almost identical to what the final product will be. Outwardly, they are very similar to serial devices and may differ only in stickers and red plastic covers for the Lightning ports.

At this stage, the devices are already as they will be in stores.

At this stage, all the problems associated with the production lines are identified. Yes, Apple has iPhone mini-factories in the US, where the company tests the devices before reaching out to its Chinese partners. If done earlier, the specs and designs of the new iPhones can quickly drain.

These are just some of the details shared by one of the insiders, who are not just fond of Apple prototypes – he buys them up on the Web and looks at what features the company tried to release but did not do it. How prototypes get to him is another question. In any case, we’ve only touched the top of how Apple’s new product creation process works, and we’ll be sure to share with you how we learn more. What if you already know some details?