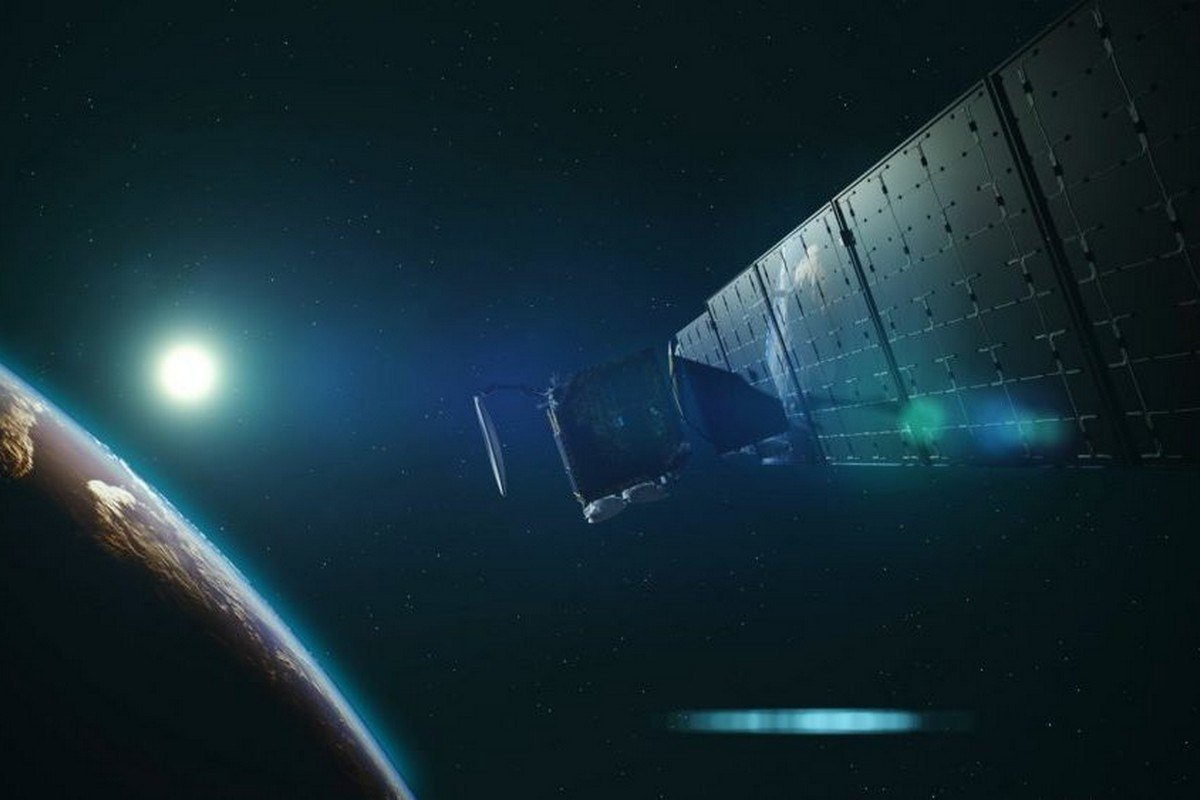 Azure + Starlink: Microsoft and SpaceX agree to create a cloud network based on space satellites

Internet from Elon Musk has not yet earned, but has already received a large client in the person of Microsoft. Redmond giant annotated alliance with SpaceX as part of a large-scale global initiative Azure Space…

As part of the program, Microsoft plans to develop cooperation with space companies, including SpaceX. The goal of the cooperation is to provide a reliable connection between terrestrial resources (in particular, MDC) and the cloud at the global level, using the capabilities of the global Starlink satellite system. The partners also plan to expand Starlink use with Microsoft’s global network – integrating SpaceX ground stations with Azure networking capabilities. Alas, there are no other details yet.

At the same time, Microsoft announced that it is expanding its partnership with one of the world’s largest satellite operators, SES, to integrate the capabilities of a medium-altitude orbit satellite into MDC’s operations. The Azure Space partner ecosystem also includes companies such as KSAT, Viasat, US EIectrodynamics, and more.

YOU CAN ALSO READ:  An engineering sample of Snapdragon 875 updated the record in the AnTuTu benchmark, gaining almost 900 thousand points

SpaceX is just preparing to launch the global Internet Starlink, within which Elon Musk’s company plans to send a lot (there is permission for 42 thousand satellites) small satellites into low-earth orbit. Just last Sunday, SpaceX launched another 60 Starlink satellites into orbit, increasing the orbital constellation to 833 vehicles.

In August, the first test results emerged from a closed beta test limited to the northern United States and southern Canada. Then the download speed at best reached 60.24 Mbit / s (at worst – 35.49 Mbit / s), the upload speed – 17.7 Mbit / s (4.58 Mbit / s), and the latency – from 21 ms to 90 ms. After the launch of Starlink 12 v1.0, SpaceX itself reported the test results, claiming ultra-low latencies and download speeds in excess of 100 Mbps.

Wider testing of the Starlink system should begin following the launch of the Starlink 14 v1.0 mission, scheduled for October 22nd. Starlink is scheduled to officially launch shortly thereafter. USA and Canada. ByA full-scale deployment of the Starlink network around the world is slated for the mid-2020s.

YOU CAN ALSO READ:  Intel Alder Lake-S x86 desktop processors will be based on hybrid technology with large and small cores