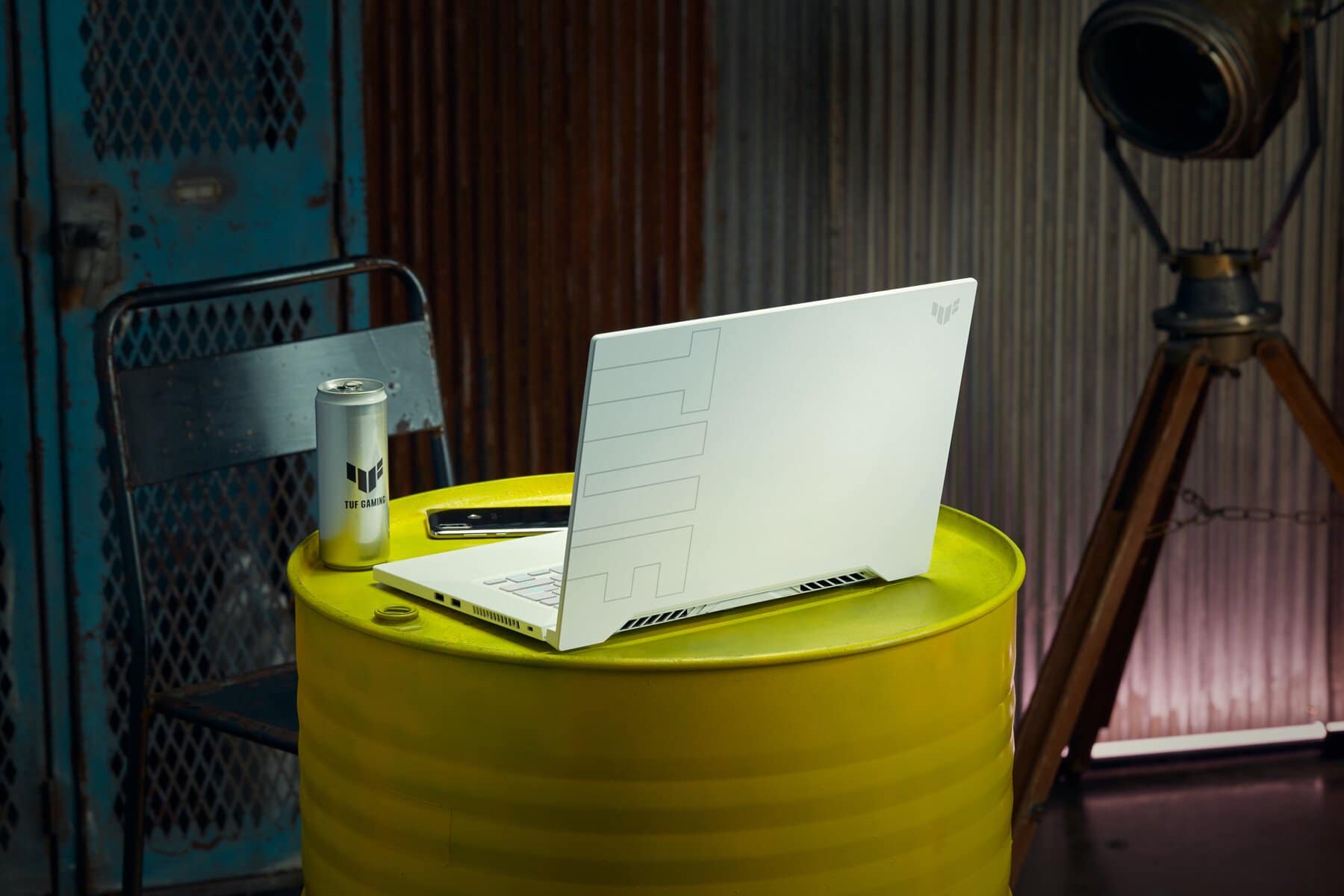 TUF Dash F15: Replenishment in the TUF budget gaming line. The exact price has not yet been announced, but sales will begin in the first quarter of 2021.

By the way, the design is borrowed from the more expensive ROG Zephyrus line. At the heart of the 11th generation Intel Core processors (up to Core i7) and GeForce RTX 3070 graphics, up to 32 GB of RAM and up to 2 TB SSD are supported.

The 15.6-inch screen supports refresh rates up to 240Hz. The response time is only 3ms. And, another important parameter of a gaming laptop is a good cooling system. Five copper pipes and new N-Blade fans with 83 blades each.

The novelty is equipped with 11th generation Intel Core processors. Users can choose from configurations with Core i7-11375H, Core i7-11370H, or Core i5-11300H chips. The system can also include up to 32GB of DDR4 RAM at 3200MHz. Simultaneously, up to 16 GB are initially soldered on the board, and a slot is still available for installing one SODIMM module. The storage subsystem is represented by a 512 GB or 1 TB NVMe PCIe solid-state drive. In this case, the laptop is equipped with an additional slot for an SSD, which allows you to expand the storage capacity. It is noteworthy that ASUS Dash F15 supports easy upgrades. The SO-DIMM slot and both M.2 slots are accessed through the bottom panel, easily removed by unscrewing the standard screws. Video card options are represented by the NVIDIA GeForce RTX 3070 with 8 GB GDDR6 video memory and the GeForce RTX 3060 with 6 GB GDDR6 video memory.

Information about the price and timing of the start of sales of the new gaming laptop ASUS TUF Dash F15 has not yet been reported.