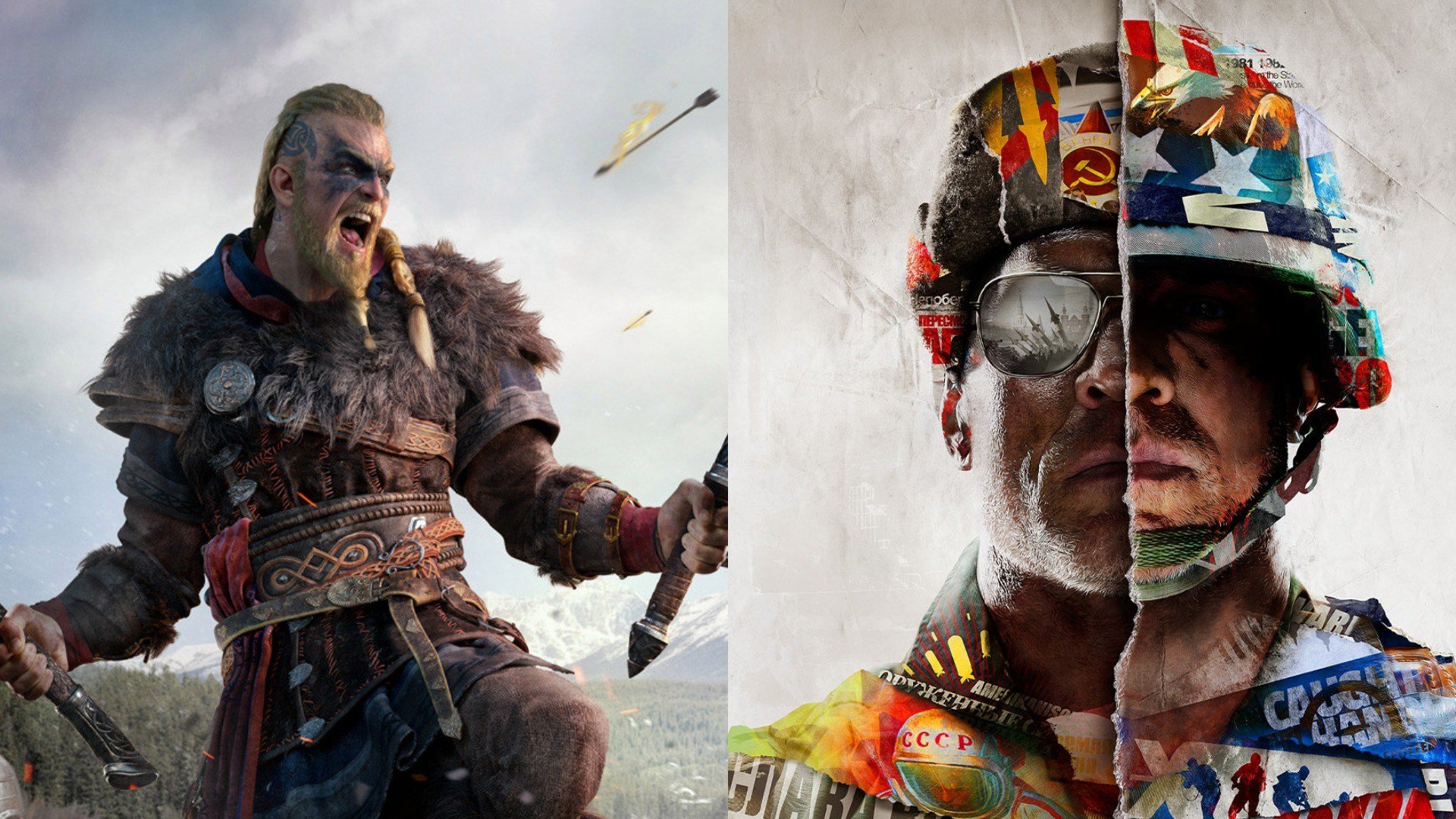 Assassin’s Creed Valhalla received high marks on Metacritic, and previously Ubisoft boasted that the new game of the famous Viking series at the start attracted twice as many players as Assassin’s Creed Odyssey. Now there are data on the sales of November game releases in the British retail, which serve as another testament to the success of the Scandinavian saga Ubisoft – she announced the rating at the end of the past week, beating even Call of Duty: Black Ops Cold War. For the first time in 13 years, the new Call of Duty failed to become the UK market’s sales leader at the start.

In fairness, it should be noted that Assassin’s Creed Valhalla was released on November 10, and Call of Duty: Black Ops Cold War was released three days later on November 13. And yet the result is more than decent. As for Black Ops Cold War, which started from second place, Activision already reported a new record for the series in single-day sales in digital. In other words, the release was also a complete success. Closes the top three of Spider-Man leaders: Miles Morales.

YOU CAN ALSO READ:  DOOM Eternal on Samsung's Smart Fridge - Made possible by xCloud

In more detail, Valhalla outperformed Odyssey at the start: 42% of copies were for the PS4 version, 18% for PS5, another 40% for Xbox. Black Ops Cold War kicked off 64% over 2019’s Modern Warfare, driven in part by internal competition between projects. Physical sales of Spider-Man: Miles Morales were 56% lower than the original Marvel’s Spider-Man in 2018, but for a spin-off, it’s a decent result. At the same time, 71% of Miles Morales sales came from the PS5 version.

In general, over the past week, the share of physical copies of PS5 games in the UK was 19%, even though the console itself will be released only on November 19.

From the rest, one can single out Demon’s Souls, which is available only on PS5 and at the same time started from 6th place, as well as the not very successful start of Yakuza: Like A Dragon – only 20th place in the rating (65% of copies were on PS4 and 35% – on Xbox).

YOU CAN ALSO READ:  Total War Saga: Troy is out on the Epic Games Store. The first 24 hours the game will be free

Assassin’s Creed Valhalla: not everyone gets to Valhalla