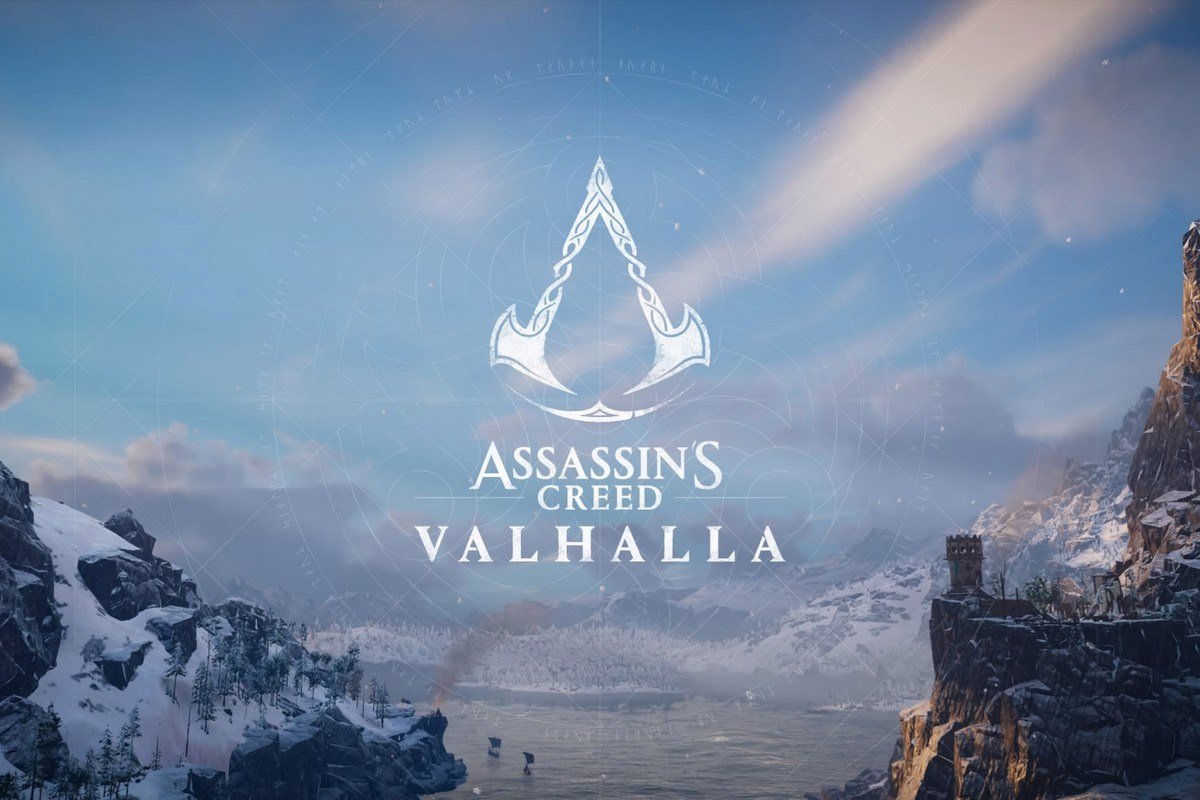 Ubisoft told on the early successes of Assassin’s Creed Valhalla – the new game from the famous series about the Vikings and the early Middle Ages attracted twice as many players at the start than the previous game in the Assassin’s Creed Odyssey franchise when it was released in 2018.

Assassin’s Creed Odyssey was released on November 10 for PC, PlayStation 4, Xbox One, Xbox Series S | X and Google Stadia. Today, November 12, the game will be available on PlayStation 5 – those who wish can purchase a digital copy from the PS Store for $59.99.

Ubisoft is confident that the trend will continue and interest in its new project will be consistently high, not least thanks to the release of a new generation of Microsoft and Sony consoles.

The company separately noted another important achievement: at the start, Valhalla set an absolute record (among Ubisoft projects) for views on Twitch and YouTube.

YOU CAN ALSO READ:  The NVIDIA GeForce RTX 3070 video card lit up in 3DMark and Ashes of the Singularity tests, in games it is slightly ahead of the previous flagship GeForce RTX 2080 Ti
0