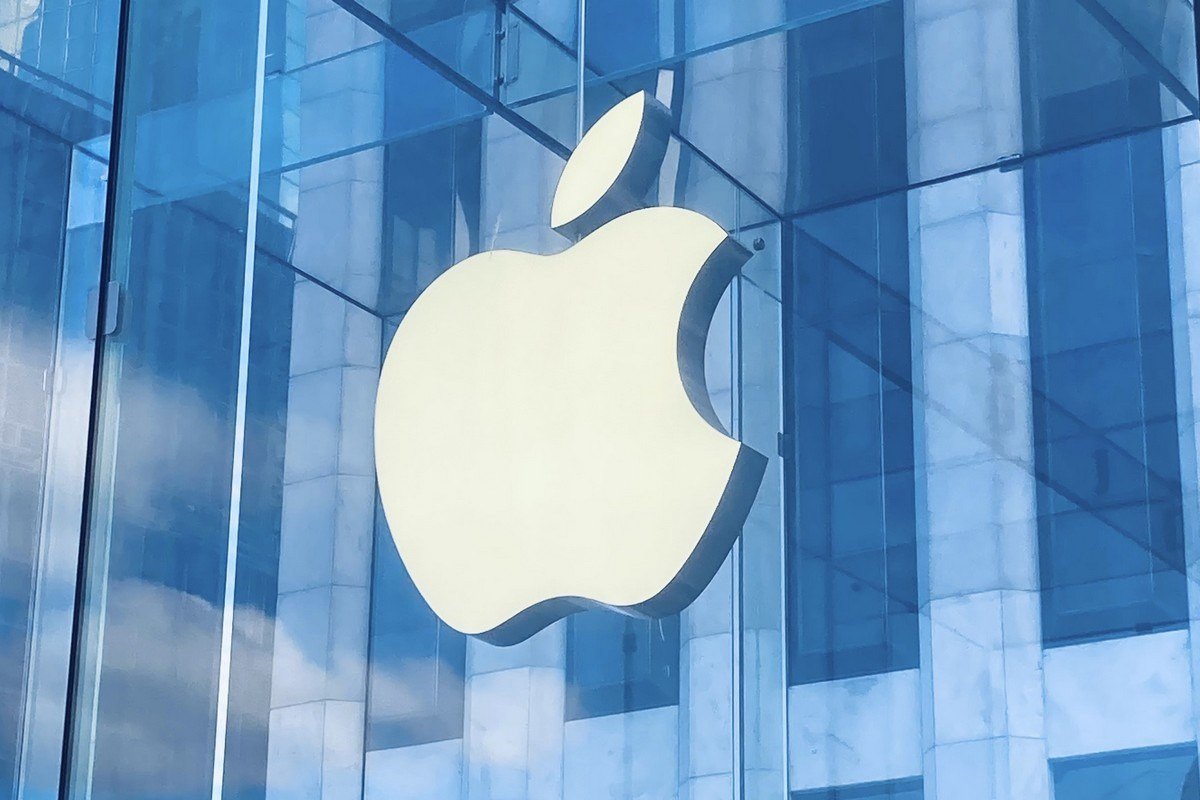 Late in the evening of October 29, Apple published another financial report – on its accounting calendar on September 26, the fourth quarter of the 2020 fiscal year ended (recall, Apple belongs to manufacturers whose fiscal year does not coincide with the calendar year). Accordingly, the data for the whole year were published. We chose the main thing from the report and the conference call with investors.

IPhone revenue continues to decline, but the Cupertinians’ strategy to offset this decline mainly through increased revenue from digital services is working well. In the past quarter, services once again renewed the revenue record. Mac computers and wearable devices also set a new sales record. Apple’s wearable electronics business is now comparable to Fortune 130 companies in terms of turnover. 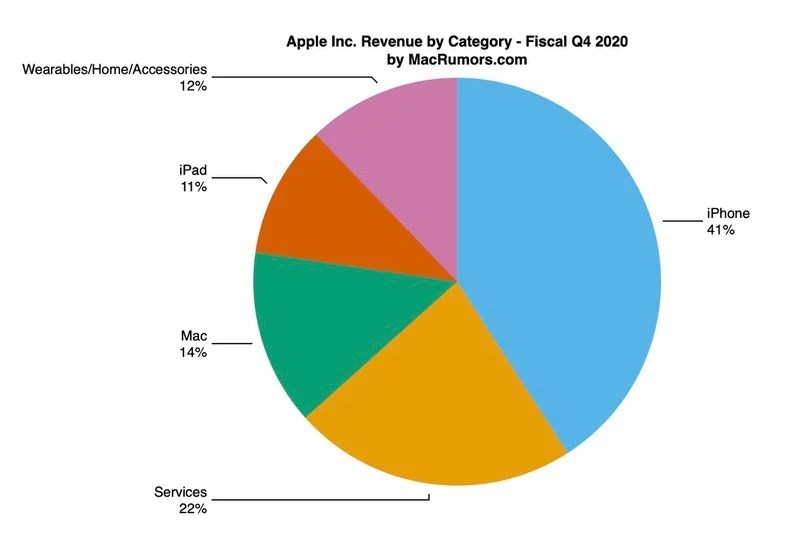 YOU CAN ALSO READ:  Mindshunter Zephyr gaming mouse gets built-in fan and starts at $ 89