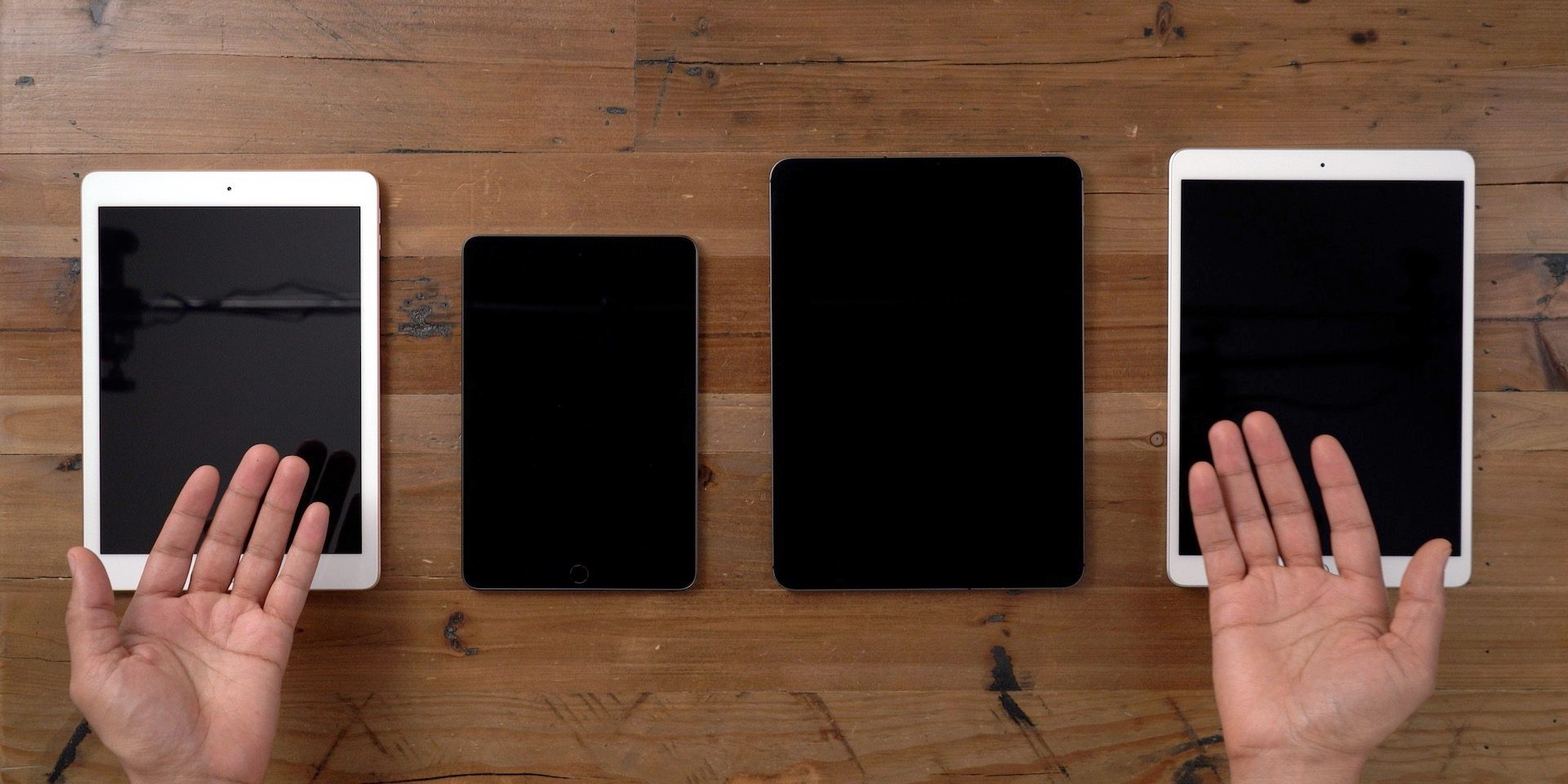 Apple will update the iPad mini in March. What will it be?

There was a lot of talk about Apple going to update the iPad mini, increasing its screen diagonal to 9, or even up to 9.5 inches, but leaving its dimensions unchanged. In 2020, it did not grow together, and they began to look forward to its release this spring. It seems like the wait wasn’t in vain iPad mini 6 will come out. But the iPad mini of the sixth generation, according to the Japanese network resource Macotakara, will not be what it was told about. Its design changes will be more modest than expected. But it is already being produced, in March it should go on sale – is that true? Resource messages are not always confirmed, but often enough to be taken seriously.

They say even support for the new Apple Pencil will be delivered.

The previous iPad mini (officially called that way, without any digital or letter designations of the model) surpassed its predecessor in everything and at times for completely natural reasons – its predecessor, iPad mini 4, was born on September 9, 2015. The system-on-a-chip Apple A8 used in it was not the newest then. It debuted in the iPhone 6/6 + a year before. iPad mini 5 was released on March 18, 2019, three and a half years after the iPad mini 4 was released, and its system-on-a-chip, the Apple A12 Bionic, the same as the iPhone XR / XS / XS Max, was the fastest mobile chip in the world.

The sixth iPad mini does not shine such a victory – apparently, it will have the newest mobile chip, the Apple A14 Bionic. It outperforms the A12, but not significantly.

The screen’s diagonal in the sixth iPad mini will increase from the traditional 7.9 inches up to 8.4. From 20.1 to 21.3 cm. The dimensions of the case will remain unchanged. Just the frames around the screen will become thinner.

It’s hard to believe in such concepts now, although it would be cool.

A source from Macotakara is sure that the new iPad mini will have a Lightning connector, not USB-C, but for some reason, the British colleagues disagree with this and insist on their version. The iPad mini does not seem to me to be the right device for the debut of mini-LED displays, even as one of the early adopters.

I think the iPad mini 6 will have a good old Retina display with LED backlighting. Rumor has it that the new iPad mini will be compatible with Apple Pencil 2. The changes will not be too radical, but if Apple can keep prices at the current level (on Amazon, the prices for iPad mini 5 starts at $379), everything will be fine with its sales.

When iPad mini 6 comes out

I heard that the event will take place on March 16th.

On the same day, John predicted the Mac presentation date at Apple Silicon on November 17 and the AirPods Studio presentation (these are AirPods Max, and they were released in December) in the first minutes of the March 16 event.

Maybe he got the date right after all. But on this day, so many things should be presented – and the new M-chip, Macs with this chip, and the new AirPods (AirPods 3 and AirPods Pro 2), and iPads of different kinds (everything except the iPad Air 4). Even if two whole events occur in the spring, everything expected from Apple will not work at them – there will not be enough time.

Apple will limit itself to the top priority topic – now it’s Mac and Apple Silicon. iPad mini 6, iPad 9 with a diagonal of 10.5 inches (I doubt it, but they say that it will also be updated in March), all sorts of AirPods 3, AirPods Pro 2, and AirPods Sport (a cheap modification of AirPods Max) can be presented with press releases. Like the iPhone SE 3, for the company. But hardly all these expectations will come true in the spring.

When will mini-LED appear on iPad?

They say that in late November or early December last year, at a meeting of Apple’s senior management, it was decided to first implement mini-LED displays in the most promising devices at the moment. And this, alas, not iPad. Of the company’s three most important platforms – the iPhone, Mac, and iPad – the iPad has the least prospect.

No, he is dear to the company, and no one will abandon him, but he brings the smallest income in this trinity. Apple is feeding the iPhone, and its sales are up 10% in the fourth calendar quarter of 2020, compared to the same quarter last year. Macs have the brightest prospects, with sales up 49%. There are no reasons for a radical increase in iPad sales yet. I do not know if this meeting was at all and whether this decision was made at it, but it is in Apple’s spirit and corresponds to its principles – most likely, this is how it will be. This year, even the iPad Pro may be missing a mini-LED, or even without an update. There was no 2020 update, but formally it was. Wait and see.