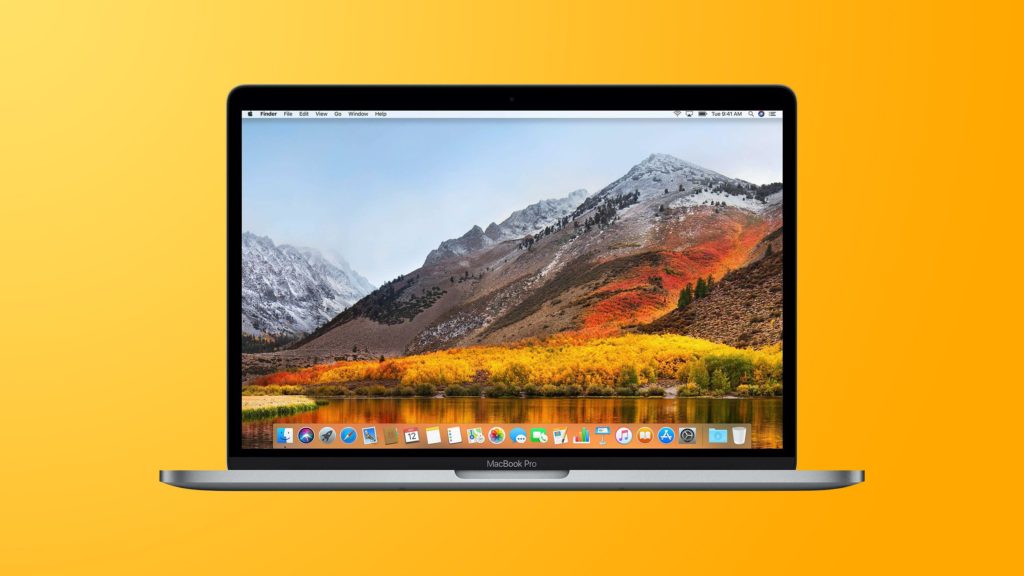 Apple will replace batteries in problematic 2016-2017 MacBook Pros for free.

Apple launched a free battery replacement program for 2016 and 2017 MacBook Pros. Users who have encountered a charging problem when the device refuses to charge more than 1% can apply for a new battery. The company has released updates for macOS Big Sur 11.2.1 and macOS Catalina 10.15.7, which should fix the bug, but if your MacBook still does not want to charge after installing the MacBook updates, even does not want to charge contact the service center.

Apple notes that the problem was found in “a minimal number of customers.” Their battery status displays the warning “Service Recommended” (you can check the status by clicking on the battery icon or going to the appropriate section in the system settings). The battery replacement program covers the following models:

This isn’t Apple’s first replacement program for specific laptop models. In 2018, the company began replacing batteries in MacBook Pros released between October 2016 and October 2017 because they could swell if they malfunctioned. Apple also launched a program to replace keyboards with sticky keys.