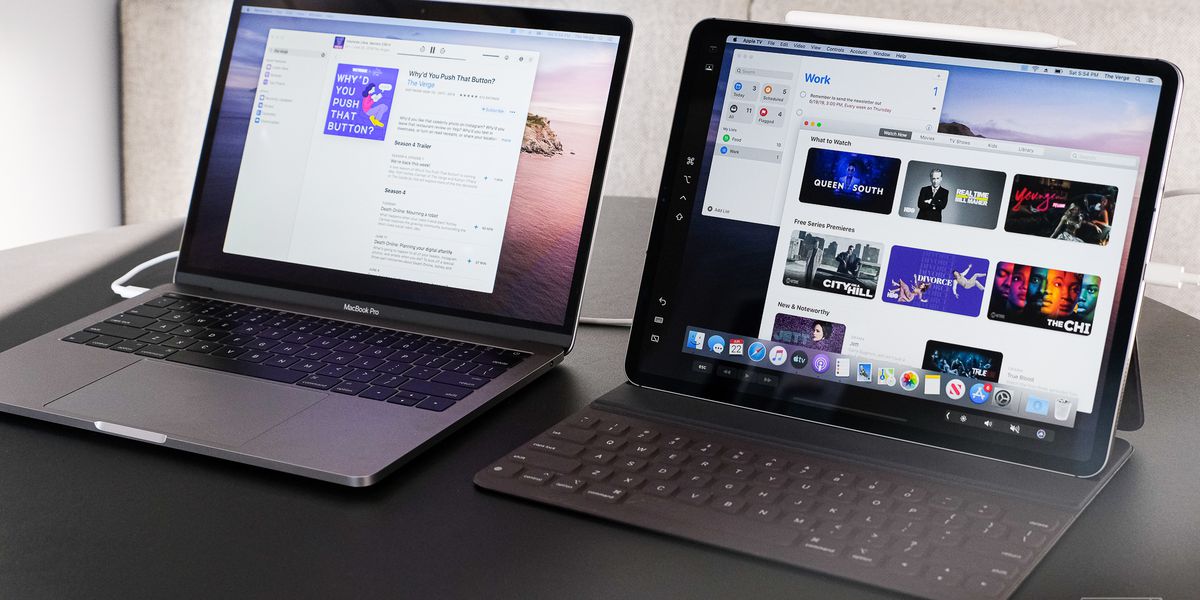 Apple will prohibit the installation of some iOS apps on Macs running M1. What’s next?

I’ve always been amazed at Apple’s dramatically different approach to providing iOS and macOS users with access to apps. If on Macs they were always free to download any software from anywhere without any restrictions, then on iPhones, the only source of third-party software for them was only the App Store. Cupertino has never explained what exactly this is connected with, making it clear with their silence that they trust users of branded computers more than smartphones, leaving the latter no chance of relaxing this rule in the future. But it can become general.

Apple intends to prohibit the launch of iOS applications on Macs with M1. But is it just them?

In the second beta version of macOS 11.2, which was released last night, there was a mention of a new system tool that blocks the installation of some iOS applications. The ban will not apply to all computers, but only to Macs based on the M1 processor, and will not apply to all software on the Internet, but only to those that have not been adopted by the developer for the new Apple chip. Thus, Cupertino wants to avoid the abuse of mutual compatibility of hard and software.

You can also read: Apple wants to bring back the 12-inch MacBook with a new design and M1 chip.

Instagram, Netflix, and Facebook for iOS worked fine on Macs with the M1. But this will only continue until macOS 11.2 is released.

The code found in the operating system’s test version is associated with APIs that manage DRM (Digital Rights Management) protection. They are responsible for the legal side of the issue of installing software on a Mac with an M1, which was originally designed for iOS.

You can also read: Apple will update the iPad mini in March. What will it be?

Just because of the coinciding architecture, mobile applications turned out to be compatible with a near-mobile processor. As a result, users could install iOS versions of Netflix, Instagram, and Facebook on their Macs. Now they will not have such an opportunity.

Of course, developers don’t want their apps, which were originally made for the iPhone, to run on the Mac. There can be many reasons for this:

Apple has not commented on the decision to ban the installation of iOS applications in any way, especially since the blocking tool is not working so far. But, one way or another, the restriction is planned to be put into practice and to begin to determine the types of software that users can install and which they cannot.

You can also read: You can’t use Apple Glass without an iPhone. Why is it good?

While everything is very light, in the end, the installation of traditional programs from unknown sources is not prohibited. However, in my opinion, introducing a new rule under the pretext of caring for developers and respecting their rights may be a harbinger of new bans. Moreover, Cupertino is clearly afraid of the loss of popularity of their app stores.

Mac is a working tool and needs a broader set of software. But if Apple wants to prohibit downloading software from third-party sources, it will.

Undoubtedly, this will cause a flurry of dissatisfaction, but by and large, nothing prevents Apple from starting to block the installation (sideloading) of any applications from unknown sources. At least technically. Because in practice, it will be difficult to get developers who have never knowingly published their software on the Mac App Store to start publishing their software there. After all, publishing in Apple’s branded app store means fulfilling many rather strict requirements, the most unpleasant of which is the payment of a commission fee from each transaction.

You can also read: Will Fortnite return to iOS?

However, technically, Apple has every opportunity to introduce the new rule, and in theory, it can do it so as not to provoke iOS users. Still, lately, they have increasingly appealed to macOS, criticizing Apple because it prohibits downloading software to the iPhone from somewhere other than the App Store. According to some of them, this division is completely unfair. But since no one will explain to them what’s what, probably the easiest way is to establish a total ban on downloading software from outside official sources.