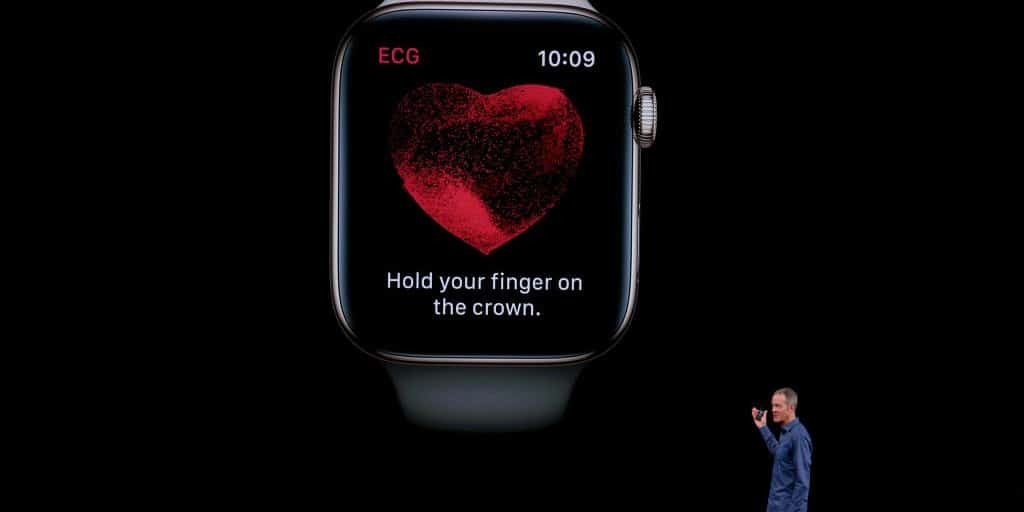 Sometimes I get the impression that the possibilities of the Apple Watch are truly endless. To do this, I can look at the list of scientific studies in which Apple smartwatches are involved. The company and its partners are not just using the Apple Watch as an auxiliary gadget but are laying the foundation for the entire study by studying its diagnostic capabilities. From such studies, ECG scanning technology, the function of determining falls and measuring the level of oxygen in the blood, poured out. And now Apple Watch wants to teach how to identify heart failure.

Apple Watch will be able to detect heart failure.

Scientists at the University Health Network hospital center, together with Apple, have begun to study the Apple Watch’s diagnostic capabilities for early detection of heart failure. The study will determine if existing sensors and software are capable of diagnosing this heart muscle disorder. It is planned that it will be based on measuring the level of oxygen in the blood, analyzing the saturation, and determining the prerequisites for heart failure manifestation.

How to automatically change your Apple Watch face by time and location.

How to Diagnose heart disease on Apple Watch?

Gaining new knowledge about heart health has played a key role in the evolution of the Apple Watch, and we continually study user feedback on how the watch was able to save their lives. We are very pleased to be working with UHN and Dr. Heather Ross. Together, we plan to better understand how the powerful diagnostic sensors that power the Apple Watch can potentially help users manage heart failure at home, ”said Sumbul Desai, Apple’s vice president of health.

While Apple and UHN doctors have not disclosed the study’s details, it is clear that such events are not being carried out off the shelf. Most likely, the parties already have some basis in the form of software capable of recording heart failure signs. Therefore, Apple decided to involve in the study of patients at the Heart Center Peter Munch, who will wear an iPhone and Apple Watch 6 for three months to collect data about their condition continuously.

Apple Watch has fewer features than it could. You can’t even imagine how

Apple Watch 6 is a must here, as only they can measure the blood’s oxygen levels. And since Apple and its research partners have concluded that the pulse oximeter has the theoretical ability to detect heart failure signs before it actually occurs, it is simply impossible to use other Apple Watch models in experiments. Another thing is that even if research confirms that Apple smartwatches have this ability, there is no guarantee that they will result in something more.

In general, Apple is quite cautious about introducing predictive tools into the Apple Watch and tries not to use those that work based on predictive mechanisms at all. That is, they predict the onset of any events in advance. And there are quite a few of them at her disposal. Apple Watch has already been taught to predict COVID-19 before symptoms appear, early diabetes. Hypertension, Alzheimer’s and Parkinson’s diseases, and several other disorders. But since AI largely concludes their occurrence, the competent authorities do not take them seriously.