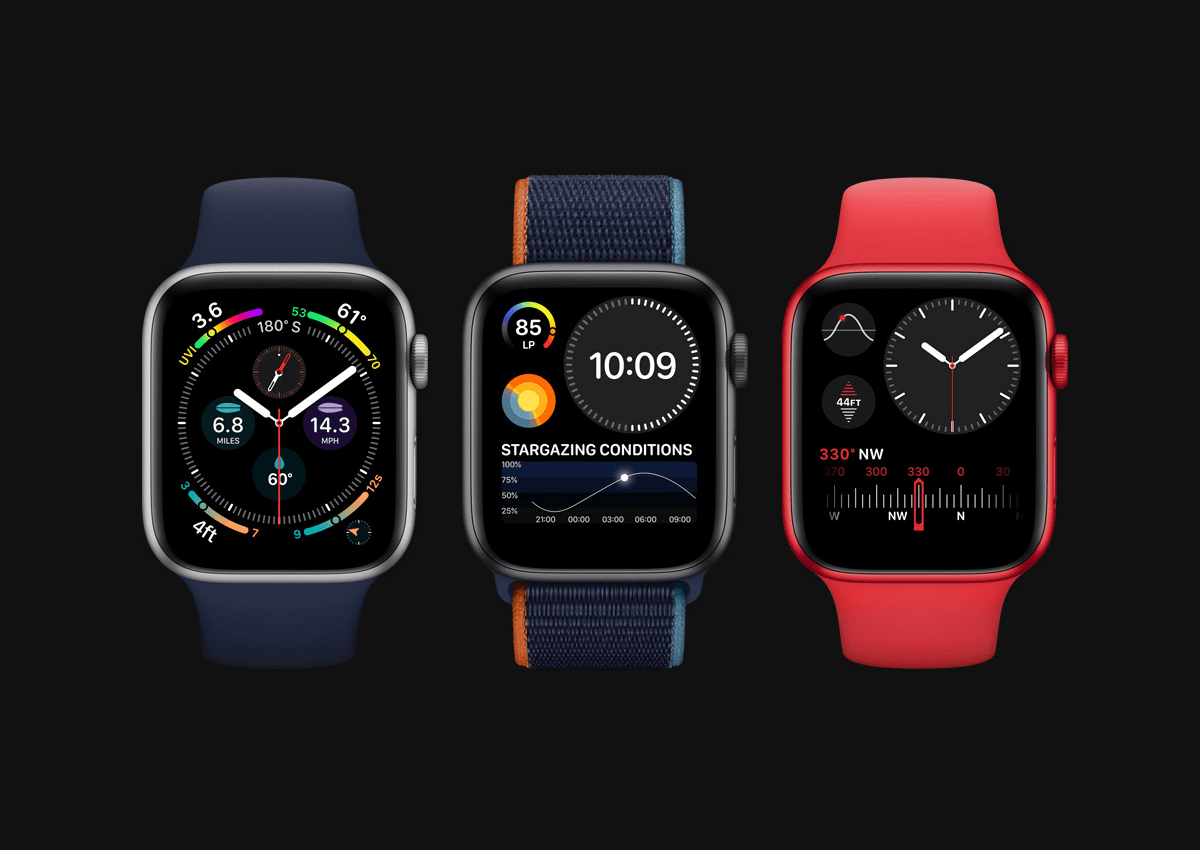 Apple has officially announced its new Apple Watch Series 6 smartwatch. The novelty retained the design that was introduced in the Apple Watch Series 4 line, but thanks to the use of new components, the company was able to expand the functionality of the device.

It is noted that the Apple Watch Series 6 smartwatch is able to measure blood oxygen saturation in just 15 seconds. Red and infrared light is used for measurement. The company says it is partnering with medical organizations to conduct large-scale research using the new blood oxygen saturation measurement function. Research will also be conducted to determine if such a system can detect COVID-19 infection. The watch has received a new 2-core S6 processor, which provides a performance increase of 20%. 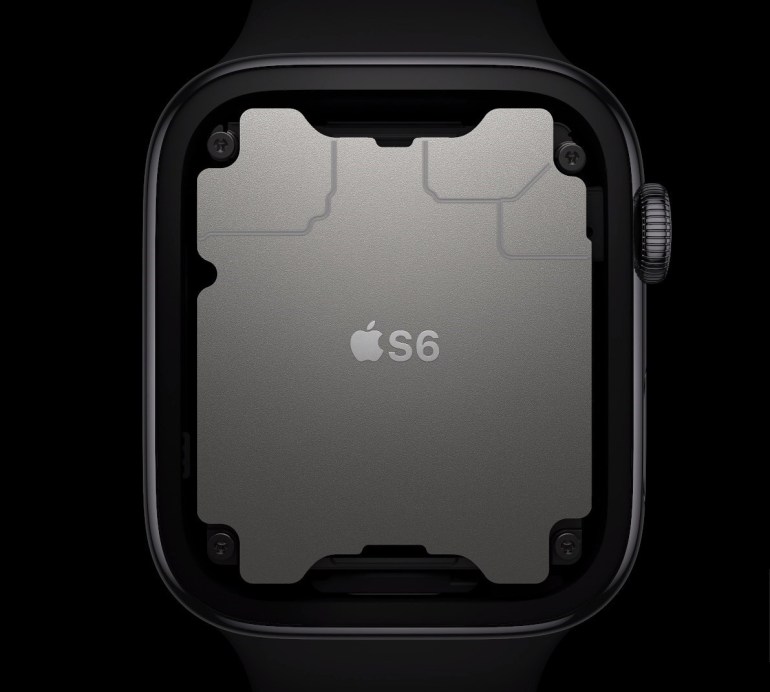 Apple Watch Series 6 boasts a variety of new watch faces, including emoji-based ones. Developers will be able to create even more varied, including specialized, versions of dials. The new watchOS 7 adds support for user sleep tracking for all supported devices (up to Apple Watch Series 3). But the Apple Watch Series 6 version, thanks to the presence of additional sensors, provides more accurate tracking. The updated Fitness app has received additional training modes. Also, the watch can track the duration of hand washing, which is important in the context of the COVID-19 pandemic.

In addition, the watch received new straps. In particular, the Solo Loop is made from a solid piece of silicone and does not contain any buckles or adjustments. It is available in different styles (including weave), different sizes and several colors. A new leather strap is also available. The watch itself is available in Gold, Graphite, Blue and Product RED. 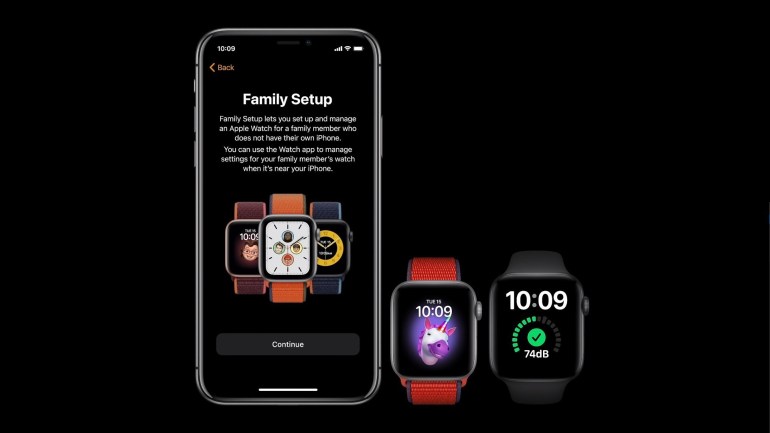 Another innovation is the Family Setup function. It allows family members to control the Apple Watch of other relatives (such as children or elderly parents) from their iPhone. Parents can control who their child can send messages to or call from the watch, set up location alerts, add Do Not Disturb modes while at school, and a new watch face informs teachers at a glance when the watch is in Not worry”.

The new Apple Watch Series 6 smartwatch is already available for pre-order starting at $ 399 for the 40mm version. Actual deliveries will begin on September 18th.