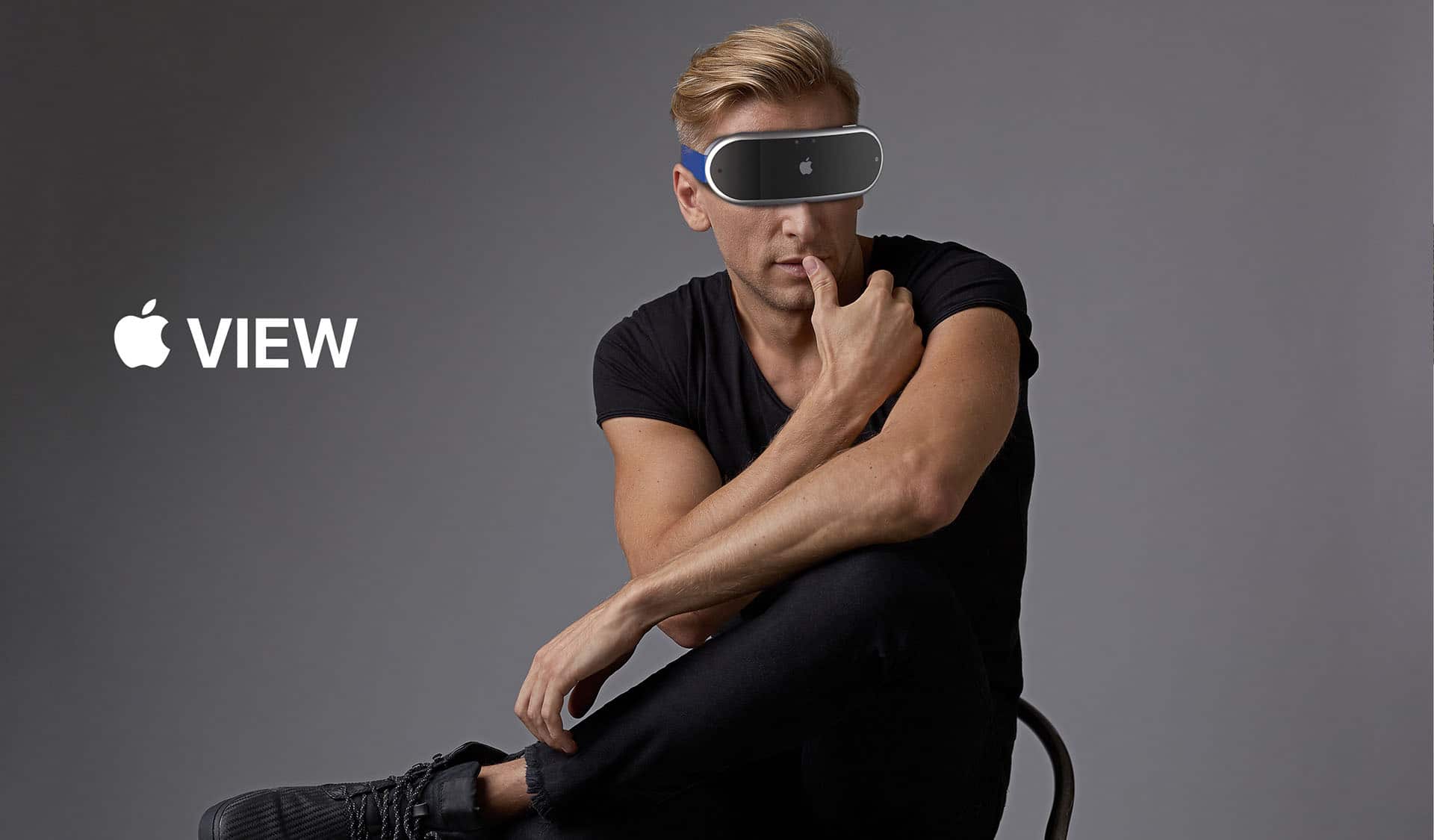 Authoritative network insider Ming-Chi Kuo spoke about Apple’s plans to release glasses and headsets for virtual and augmented reality. He revealed that Apple would release virtual reality glasses next year and AR glasses in 2025.

Kuo claims that while all prototypes of the VR headset weigh around 200-300 grams. However, if the company manages to solve some technical issues, they can weigh 100-200 grams. This will make them much easier than the competition. The analyst predicts that due to the design’s complexity, the price of this headset in the US will be around $1,000.

As for the specifications, the headset will receive a Sony Micro-OLED display and several optical modules that will provide virtual and augmented reality.

Kuo also said that augmented reality glasses should be released in 2025. But there are no details yet.