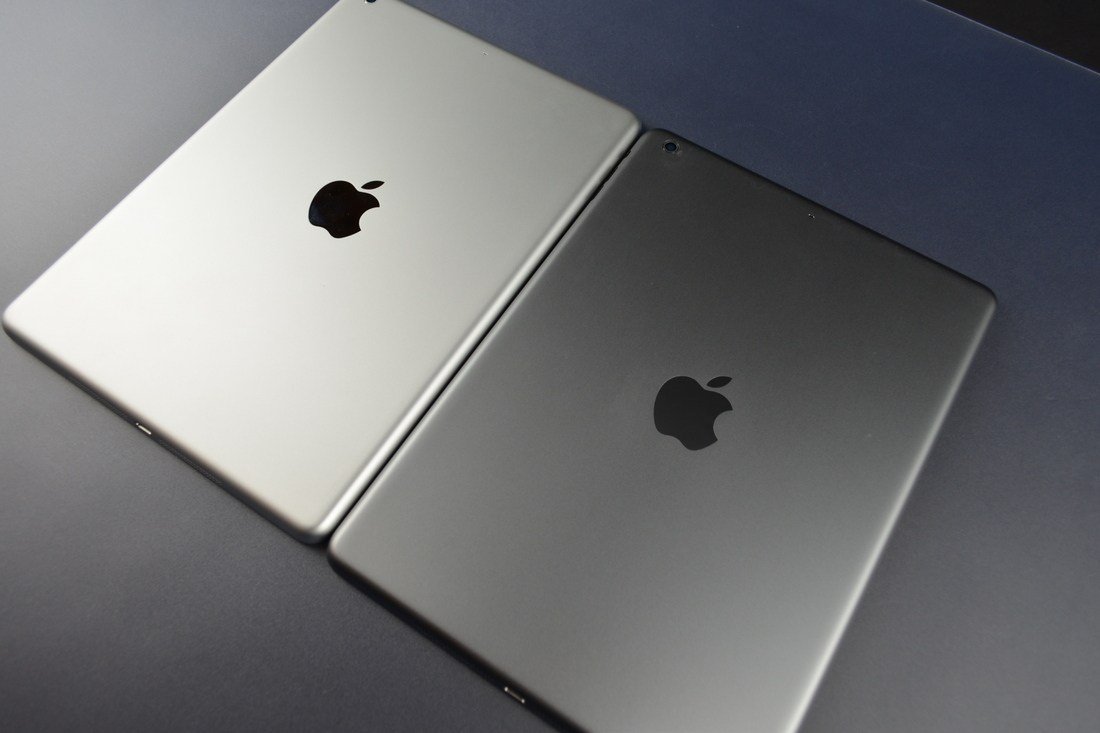 Remember how early last year, a former Apple executive who led the insider trading division was accused of insider trading. So, this curious story just got a decent spin-off – in a California court. Filed a claim against Apple’s head of international security, Thomas Moyer. An Apple top manager was suspected of trying to bribe police with iPad tablets in exchange for permission to carry weapons for Apple employees.

The charges in the case were brought after two years of investigation.

Moyer’s attorney, Ed Swanson, stated in an email sent by The Verge that his client is innocent of the charges against him. According to the lawyer, Apple did plan to transfer the tablets to the sheriff’s office and applied for permits to carry weapons, but there is no connection between the two events.

YOU CAN ALSO READ:  Google has released a number of new widgets for iPhone

In a statement, Moyer’s lawyer noted that his client turned out to be “collateral damage” in a dispute between the Santa Clara sheriff and the district attorneys’ offices. As reported by CNBC, June 2020, NBC Bay Area found out that campaign sponsors for Lori Smith, who has been the Santa Clara County sheriff for six consecutive terms (ending in 2022), were significantly more likely to be licensed to carry concealed weapons. After that, four persons were presented with accusations in an attempt to pay a bribe, while no charges were brought against Lori Smith herself.

In turn, Apple said that it had not found any irregularities following an internal investigation into the incident as noted Bloomberg News Moyer has been with Apple for 15 years and has served as head of security since 2018.