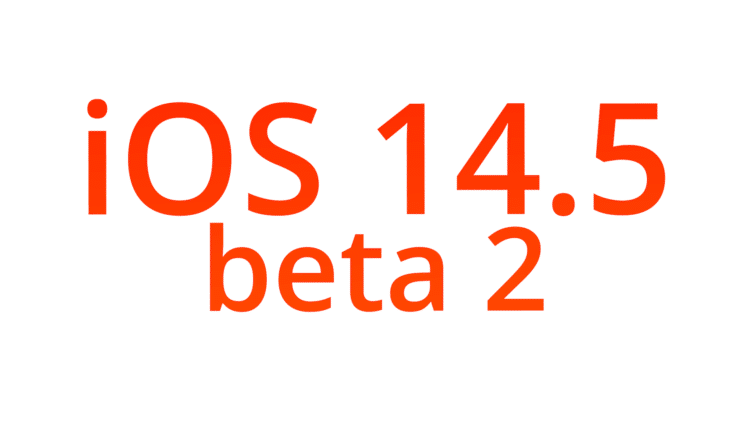 On February 16, Apple released the second beta versions of iOS 14.5 and iPadOS 14.5. Test builds were released the day after the launch of macOS 11.2.1 and watchOS 7.3.1, which the company released on an emergency basis to address critical system flaws that prevent the use of compatible devices. Even though while iOS 14.5 beta 2 is officially available for download only to developers, in fact, everyone can download them by installing a valid beta profile.

iOS 14.5 promises to be the most feature-rich update since iOS 14!

In terms of the significance of the planned innovations, iOS 14.5 can easily compete with the annual updates that Apple releases every fall. Already with the release of the first beta version of the update, it became clear that it would be one of the most ambitious, but even the developers did not count on this.

You can now unlock your iPhone with a mask.

These are the main functions, but there are several minor ones:

Even though the list of promised innovations is not so wide, all the main features that will appear in iOS 14.5 look more than worthy. They take into account the wishes of the users themselves, who wanted to unlock the iPhone with a mask and, secondly, to change the default music applications.

iOS 14.5 will be released not earlier than April, but after it, it is worth waiting for at least one more update

Since iOS 14.5 is the first-tier update, testing it will take at least a month and a half. Therefore, the release should be expected not earlier than April or even a little later. Thus, it turns out that before the launch of the iOS 15 beta testing program, Apple will have the opportunity to squeeze in another functional iOS update, number 14.6.

I don’t know if you noticed or not, but last year Apple took an unprecedented step and increased the number of first-order updates that iOS receive from four to six. This was necessary for a view of the implementation of the COVID-19 patient tracking system. Still, given that Apple cannot leave users for 3 months without updates, most likely, the tradition will continue this year.