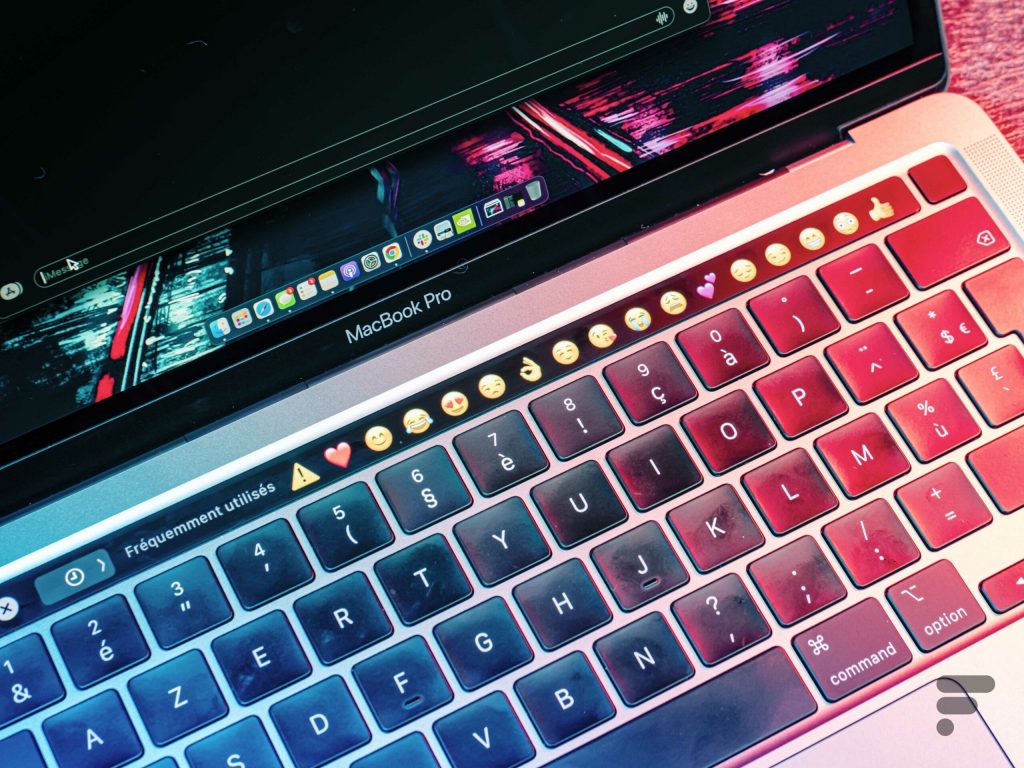 Even before Apple began putting the “new” Magic Keyboard with a “scissor” key mechanism in its MacBooks instead of the notorious “butterfly,” it considered other alternatives, including a mechanical keyboard with pressure-sensitive keys and support for multi-touch and touch ( also with tactile feedback). Recently, the United States Patent and Trademark Office (USPTO) issued an Apple patent that describes a computer keyboard with a tiny screen in each key.

Apple filed a patent application on December 17, 2019, but it was only approved on December 29, 2020. The idea behind this keyboard is to be able to customize each key and see its purpose flexibly. Imagine a keyboard with “dynamic labels” that change depending on the task at hand. Actually, this idea has something in common with the Apple Touch Bar, which has a similar purpose.

As conceived by the inventors, the keys can include OLED, electrophoretic, or any other display. The keys themselves can be made of ceramic, glass, sapphire, or metal.

The idea is interesting and will undoubtedly lead to higher production costs. Such a keyboard can potentially save Apple from the need to release models with the appropriate character layout for specific regions.

Whether the case will go beyond the patent is anyone’s guess.