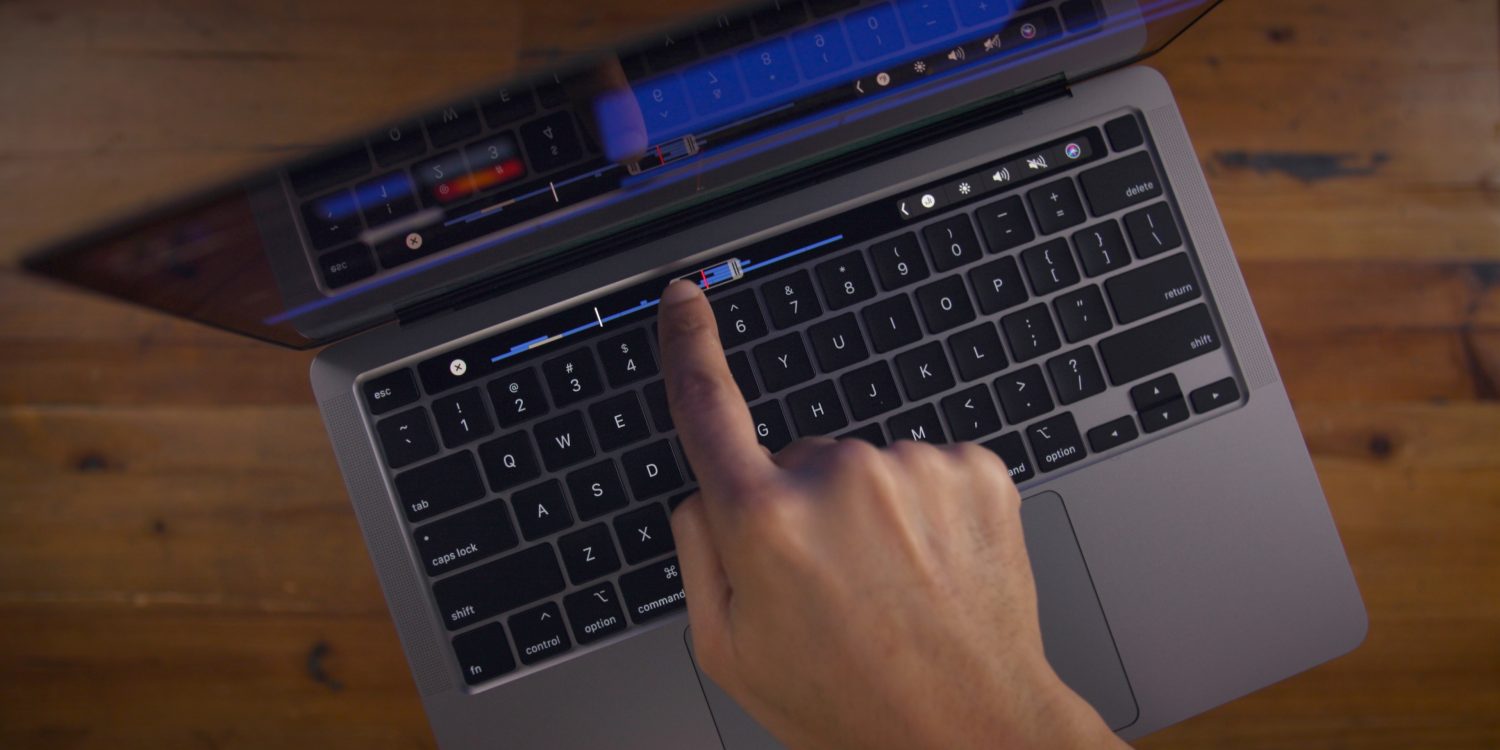 A patent application has been filed with the United States Patent and Trademark Office, which describes a new version of the Touch Bar that supports Force Touch.

Let me remind you that Force Touch first appeared in the first generation of the Apple Watch and allowed the watch display to recognize pressing force to perform various actions. In 2015, the technology was introduced into the MacBook touchpad so that it was able to function without mechanical pressure. At the same time, Force Touch was integrated into the iPhone 6s (called 3D Touch), but in the latest generations of smartphones and Apple watches, it was abandoned.

Now a new application may appear for Force Touch. The Force Touch bar has the same appearance as the regular version of the panel, but it contains sensors that recognize pressure. Unfortunately, there are no details about what exactly Force Touch is for. It can be assumed that the technology will help reduce the number of accidental panel clicks, which many MacBook users complain about.