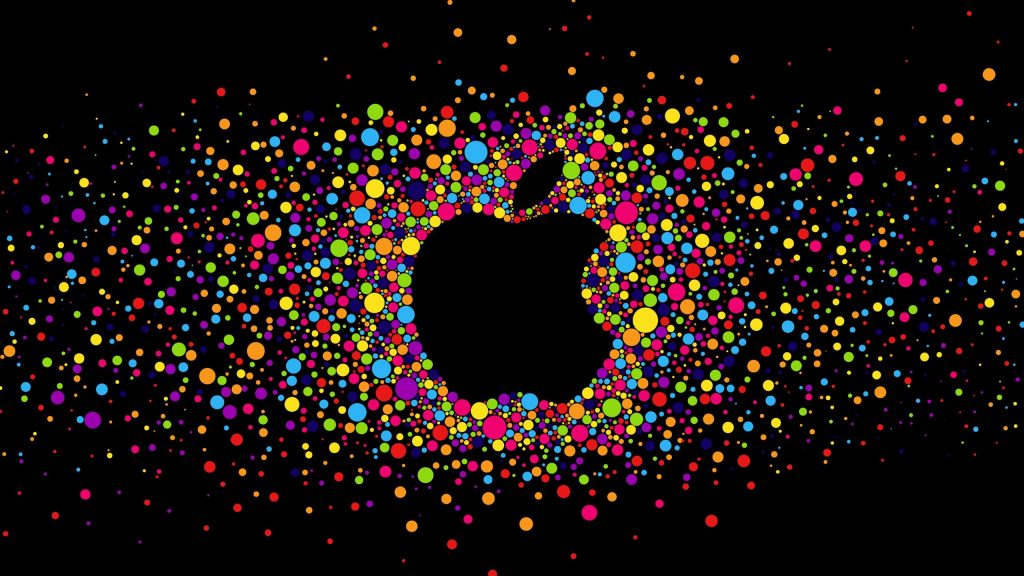 Apple patented a keyboard with a display in each key

Mini Displays will dynamically change the characters or images on the keys depending on the situation. For example, changing the layout or starting the game.

Apparently, the keyboard can be produced as a separate device or used in the built-in laptop keyboard. Also, it is reported that each button will contain a small OLED display for displaying symbols.

By the way, the patent noted that such a keyboard would display symbols of different languages, designations corresponding to certain actions in the game, and other necessary symbols. Also, the display of letters will depend on the case used.

The technology described in the patent is compatible with the dome’s operation, and scissor switches on physical keyboards. Perhaps something will really come out of this idea.

Keys can be made of ceramics, glass, polymer, and crystalline materials such as sapphire.

The technology looks like a logical continuation of the Touch Bar. So, there is reason to believe that the company will try to implement it in devices.