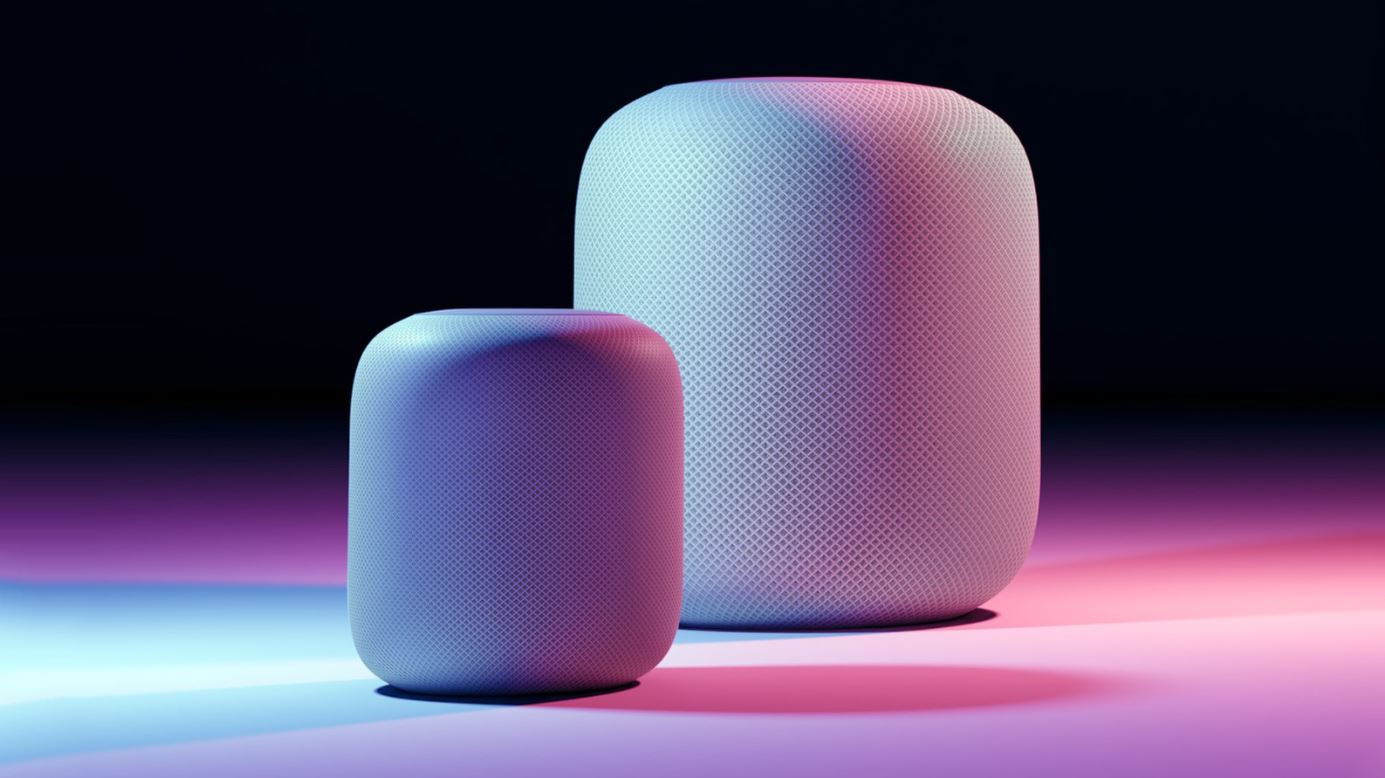 Next week will be one of the most interesting this fall, as Apple will present the new iPhone 12. However, along with smartphones, the company may present several other long-awaited gadgets, in particular AirTags, AirPods Studio on-ear headphones and a compact smart speaker HomePod mini. And just the existence of the latter was confirmed today by an insider l0vetodream, who wrote that you shouldn’t wait for an updated HomePod this year, but you can count on the HomePod mini.

Earlier this year, Apple allowed employees to buy up to 10 HomePods at a 50% discount, up from a two-column limit. There have been suggestions that this is due to the company’s desire to empty the warehouse of devices before the announcement of a new model.

Apple may continue to sell the current generation HomePod along with the more affordable and compact HomePod mini, but this is likely to negatively impact orders for the older model, as it has never been sold in large quantities. As a reminder, Apple released the HomePod in February 2018 for $ 349. In April 2019, the cost was reduced to $ 299. But against the backdrop of competitors such as Amazon Echo ($ 99) and Nest Audio ($ 99), buyers will prefer the latter.

This is why only the +/- $ 100 HomePod mini release can help Apple grow its presence in the smart device market. Plus, the company needs to tweak the capabilities of Siri, which is not as sophisticated as Google Assistant and Alexa yet.