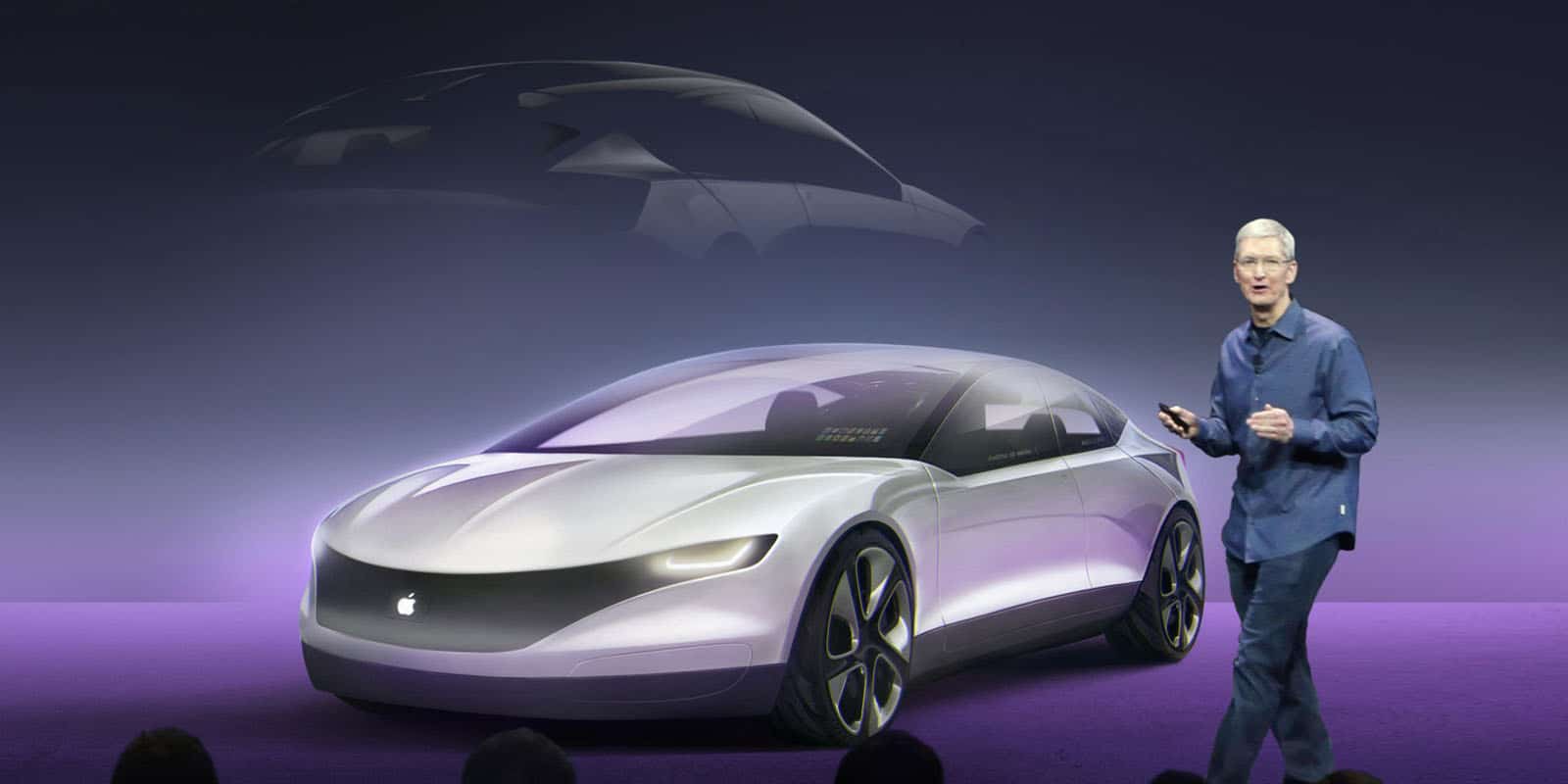 In talks on a deal that could lead to a partnership with South Korean automaker Hyundai on an electric vehicle and dedicated battery technology, Apple is reportedly in talks on a deal. Citing an interview with an unnamed source, the Korea Economic Daily reports that Apple and Hyundai are in the process of closing a deal for the Korean company to take over production duties for the upcoming Apple Car.

The project has reportedly been internally reviewed by Hyundai Motor Group, although the green light from Chairman Chung Yiseong is needed for cooperation. In addition to producing Apple electric vehicles, Hyundai will also be involved in developing dedicated batteries. According to the source, the batteries will be transferred to Hyundai or Kia plants in the United States.

A December Reuters report argued that Apple is indeed developing “next-tier” battery technology to cut costs and increase potential range. Advances are rumored to include a “single-cell” design and a new chemical mixture of lithium and iron phosphate.

Tesla’s Elon Musk questioned the Reuters report shortly after it was published.