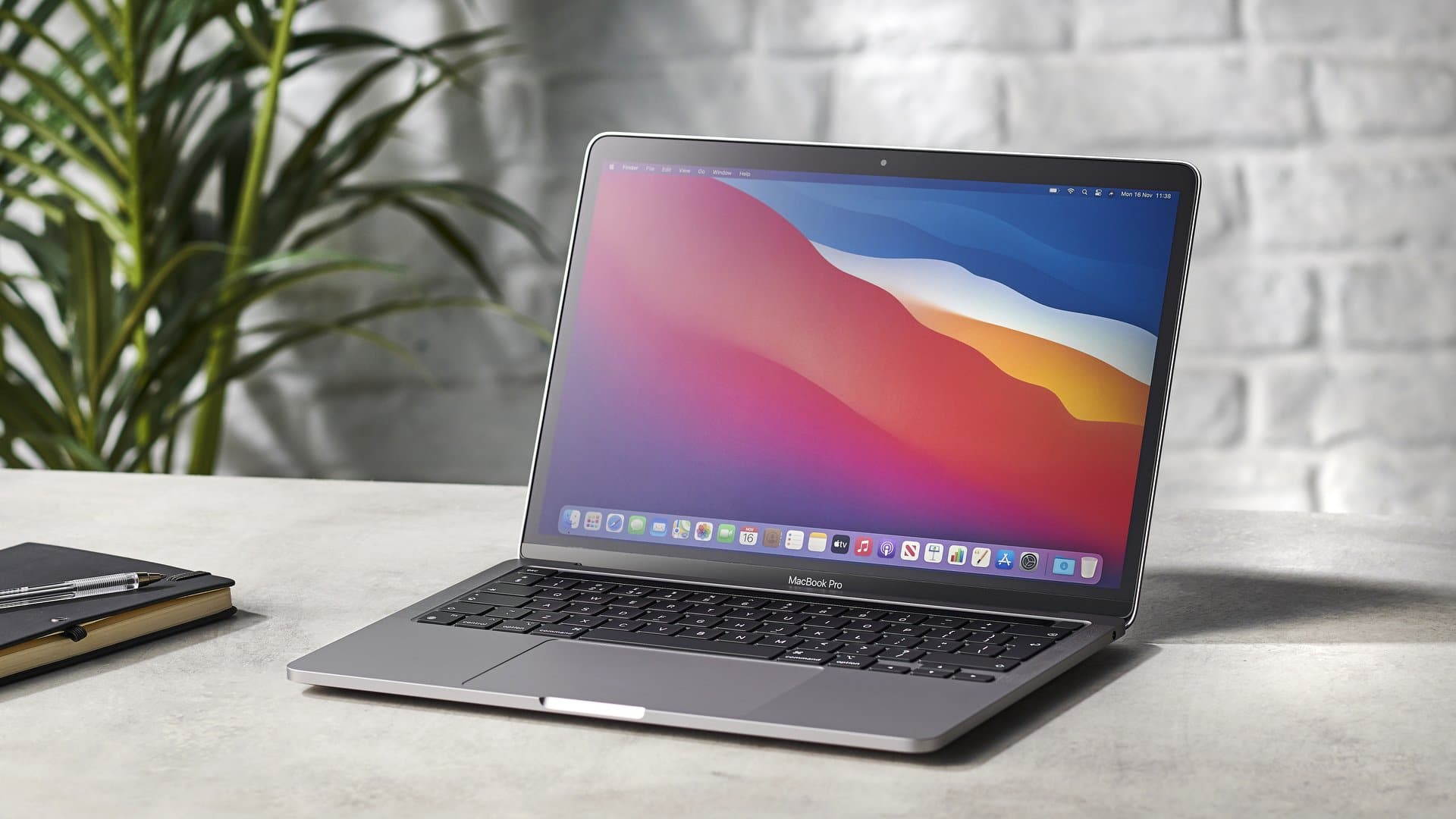 Apple MacBook Pro 2021 will have a heavily redesigned design

Apple recently released new MacBook Air, MacBook Pro, and Mac Mini with the ARM-based M1 chipset. With this, the Cupertino giant began the transition from Intel chips to its own Apple Silicon. Here are the first tests of the new MacBook Air with the M1 chip.

The whistleblower claims the 2021 MacBook Pro will have flat edges with no bends. This design will be somewhat reminiscent of the design of the iPhone 12. Also, laptops lack the Touch Bar. Instead, there will be active function keys. Last but not least. Upgraded laptops will get a MagSafe charging connector, but USB-C isn’t going anywhere.

The presentation of the new Apple MacBook Pro should take place in the fall.

YOU CAN ALSO READ:  Published "live" photos of the unannounced Google Pixel 5a
0