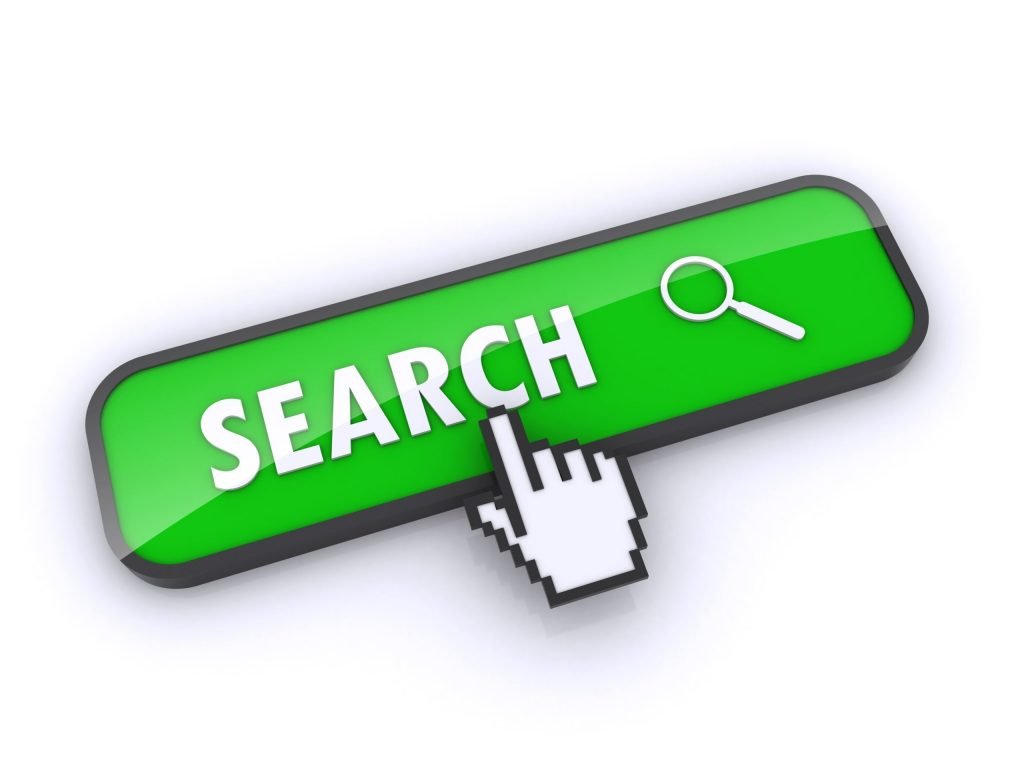 Apple is working on its own search service, cooperation with Google may end soon

According to knowledgeable sources, Apple is working on its own search service, which will replace the Google search engine.

Google now pays Apple between $ 10 billion and $ 12 billion a year to remain the default search engine on Apple devices. And that’s about 20% of Apple’s service revenue. But this deal will soon expire, and the US Justice Department’s antitrust case against Google could prevent it from renewing. Recall that recently, the US Department of Justice filed a lawsuit against Google in connection with the illegal monopolization of the search and advertising markets.

Apple has previously taken steps to stop using the Google search service. In 2014, it became known about the search bot Applebot, which has since crawled the internet and has allegedly recently significantly increased its crawling speed. In addition, when searching on the iOS 14 home screen, Apple began linking directly to sites, bypassing Google entirely.

YOU CAN ALSO READ:  Step-by-step installation of the keyboard on Android as on iPhone

It’s unclear what shape Apple’s search engine might take. Will it be an enhanced Spotlight on iOS and OS X devices, or will it be a full-fledged site like Google.com. But it is already known that in this field Apple may face problems. One of them will be manifested in the company’s commitment to privacy issues. In an open letter to customers, Apple CEO Tim Cook once said:

“Our business model is very simple: we sell great products. We do not create a profile based on your email content or web browsing habits to sell to advertisers. We do not “monetize” the information you store on your iPhone or iCloud. And we don’t read your email or messages to get information to sell to you. “

It is unclear how Apple can create a successful search engine without creating user profiles based on their browsing habits and browsing history, or using stored customer data on the iPhone as a means to improve and personalize search results.