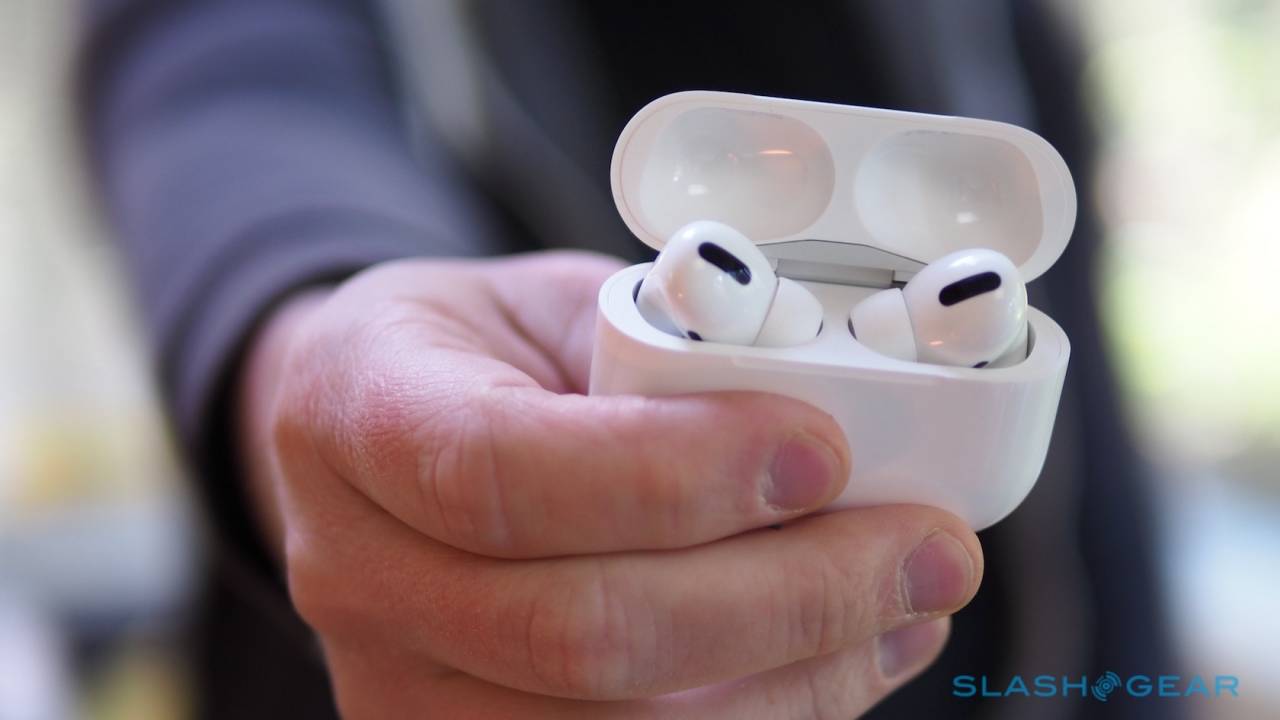 Apple has confirmed it is preparing to release new AirPods Pro “Lite” wireless headphones. They will ship without the popular Active Noise Canceling feature and will obviously be cheaper than the AirPods Pro.

The Cupertino giant wants to expand its offerings in the wireless headphone market, which is why it wants to release a cheaper alternative to the AirPods Pro. The company is expected to introduce these headphones in the first half of next year.

According to rumours, the headphones are currently undergoing a quality test, after which production will begin. The new earbuds’ price is expected to be about 20% lower than the price of the original AirPods Pro with noise reduction.

Perhaps Apple wanted to release these headphones immediately following the release of AirPods Pro. However, the released model proved to be very popular. Perhaps because of this, Apple delayed the lite version’s release to maximize its sales and profits.