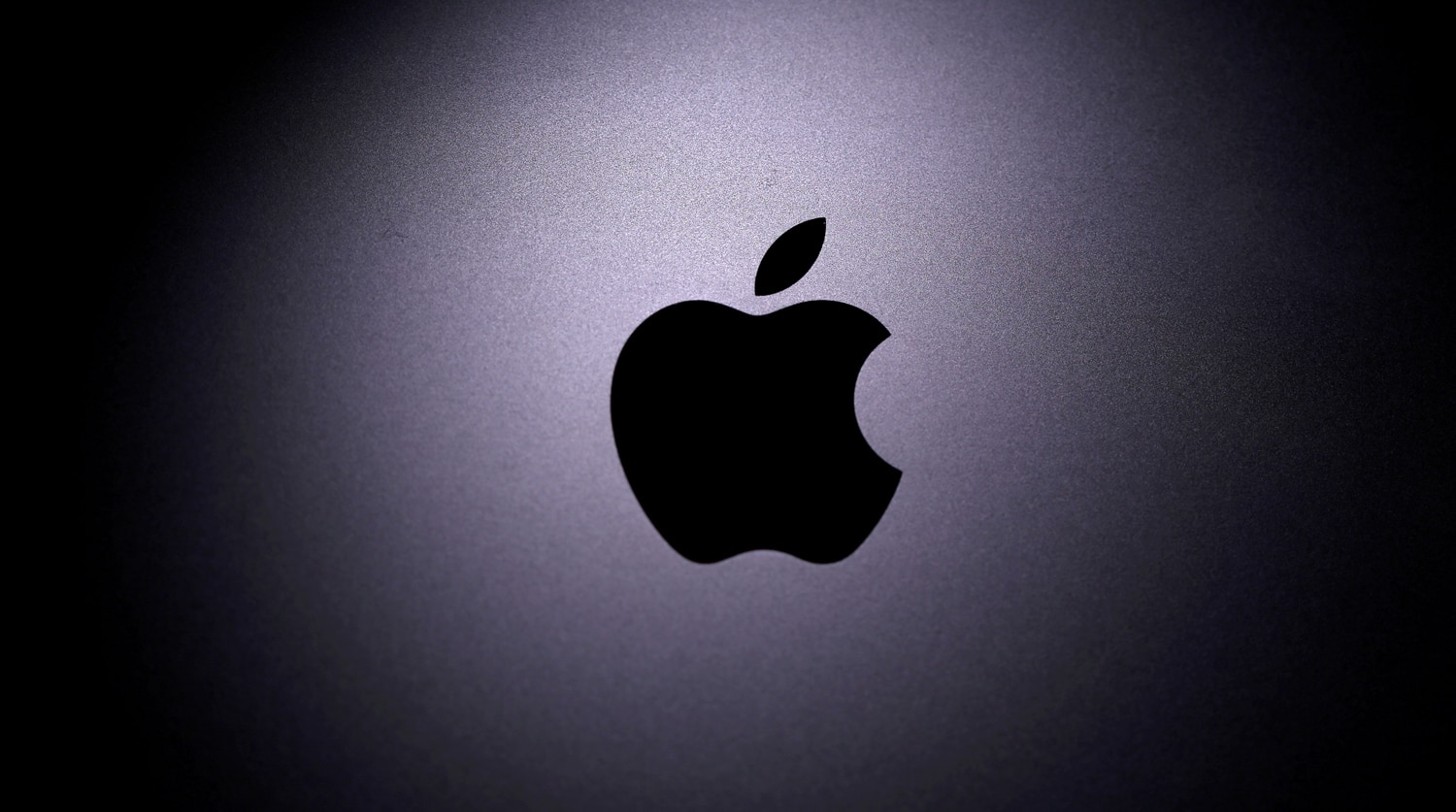 Apple plans to introduce new iPads and Mac laptops this year. These devices are expected to be very different from their predecessors in terms of performance.

Last year, insider Ming-Chi Kuo revealed that Apple could release a new iPad Mini in the first half of 2021. And today, there were reports that the tablet will be released in a few weeks and will be called the Apple iPad Mini Pro.

The upcoming iPad Mini Pro may have the same design as the iPad Mini that has been around for years. But at the same time, there are rumors that the tablet will look similar to the iPad Pro and iPad Air 4. If so, then we will get the first bezel-less iPad Mini with support for Face ID.

According to the source, the tablet will receive an 8.9-inch screen, Face ID support, a USB Type-C port, and an Apple A14 Bionic processor, and it comes in three storage options – 64GB, 128GB, and 256GB.

YOU CAN ALSO READ:  Shazam gets an updated interface on iOS and web version
0