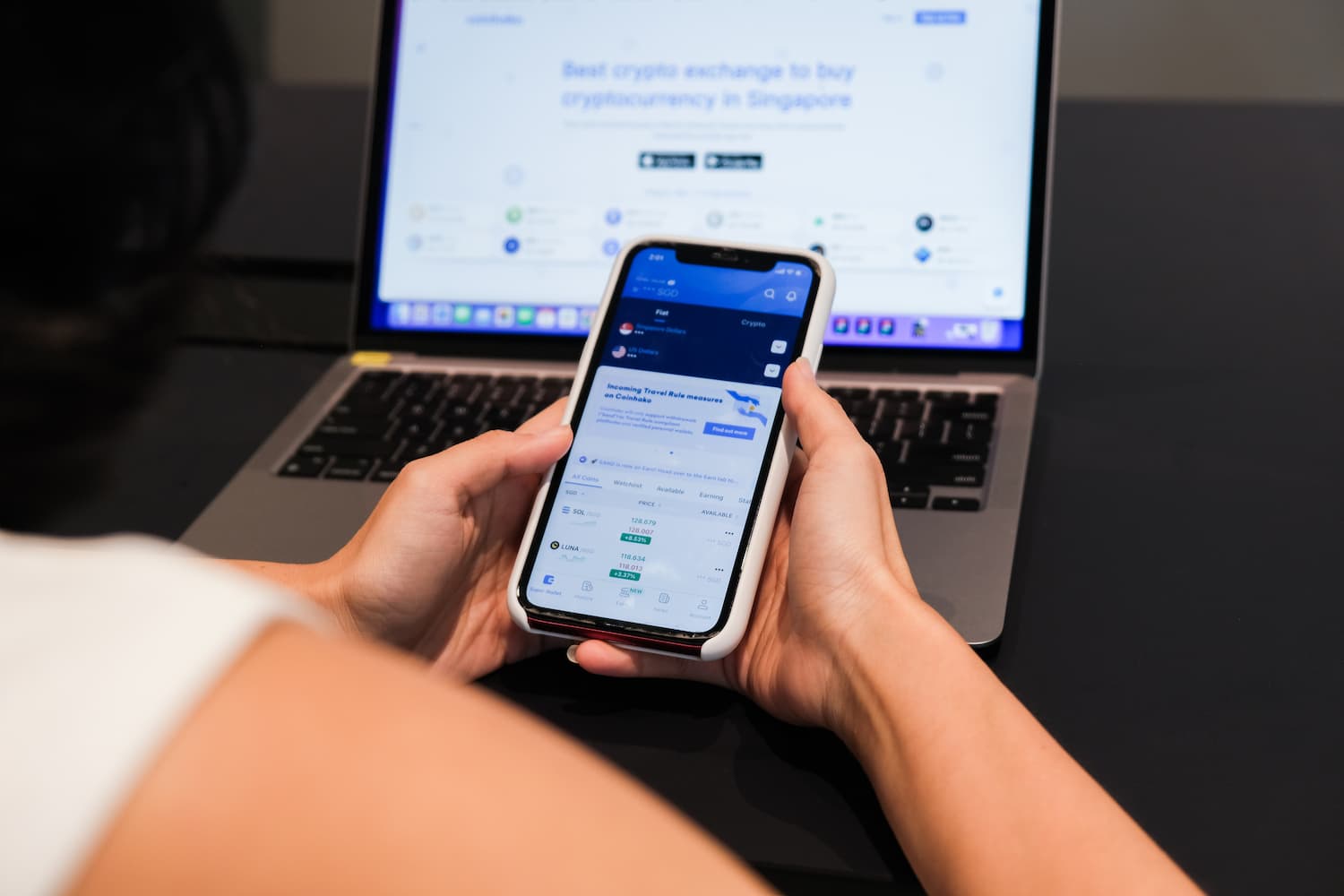 The next annual conference (WWDC 2022) for developers was held on June 6. The novelties of iOS 16, iPadOS 16, and macOS 13 Ventura were presented at the WWDC 2022. Let us discuss them in more detail.

The operating system for the iPhone – iOS 16, received an updated lock screen. Now users have access to wide settings to create a unique design of the “face” of their device. So, for example, you can change the font of the clock, add some status widgets (as on the Apple Watch), and create a whole gallery of wallpapers with separate filter settings. They also added the function of individual selection of libraries and the mode of mixing photos.

And all of this will no longer be hidden behind notifications, as notifications are now only displayed at the bottom of the screen.

The new version of the operating system also improves the focus mode. For example, you can block third-party notifications to concentrate on work and even tabs in Safari, messages, emails, etc.

YOU CAN ALSO READ:  iPhone as Webcam in macOS Ventura: How does it work?

You can also read: How to Download and Install iOS 16: Easy Guide

Other improvements and changes in iOS 16:

YOU CAN ALSO READ:  Announcement of macOS Ventura: What's New!

Also, at the conference, a new version of the operating system for Mac computers was presented, called Ventura. In it, the developers returned to single-window mode from OS X 10.3.

The updated Spotlight lets you perform quick actions (such as starting a timer) right in it, and mail search and navigation settings have been improved.

You can also read: How to Create macOS Ventura Bootable USB on Windows PC?

In addition, the new iPadOS 16 was demonstrated. In addition to adding new widgets and integrating iPad Notes with FaceTime, a new feature has been added – Desktop class apps for collaboration, which are also available on other devices of the Apple family.

iPadOS 16 allows you to share virtual memory (up to 16 GB). Also, the update received a mode of simultaneous work with several applications. 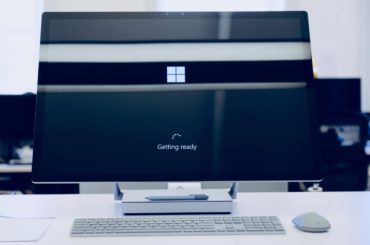 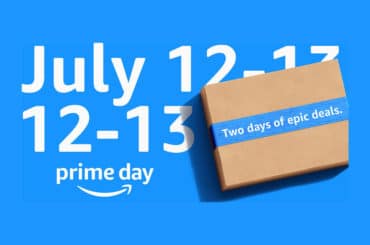 Will there be Apple Deals on Amazon Prime Day 2022? 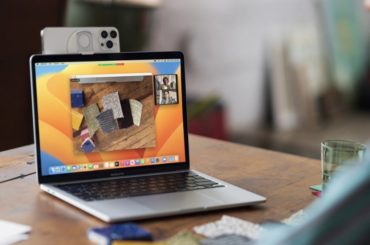 iPhone as Webcam in macOS Ventura: How does it work? 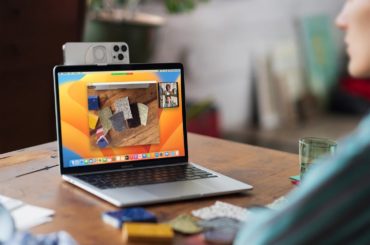