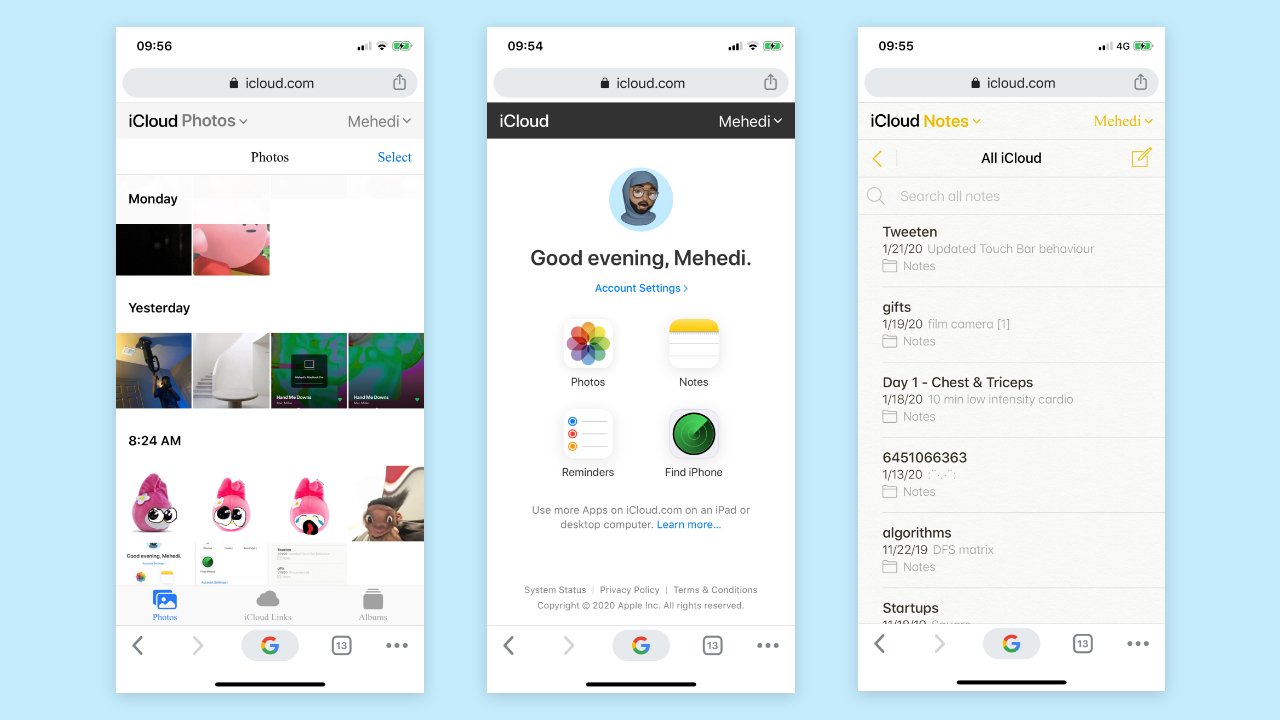 Apple has many legitimate reasons to be proud of itself – iPhone 12, M1 Mac, and so on, you can’t list them all. But Apple’s cloud service is not one of them. On the contrary, it disappoints. Especially when compared to the services of other IT giants such as Amazon, Google, and Microsoft. iCloud lags behind them in almost everything. This is not to say that Apple is not engaged in it. In recent years it has become better – but clearly not enough. Apple itself increasingly uses Amazon AWS (Apple is one of their largest customers) and the infrastructure of Google and Microsoft in addition to its own iCloud for corporate needs. Thus recognizing their advantage over themselves and resigned to this state of affairs. But it looks like soon, iCloud will change, hopefully for the better.

Tim Cook has a secret plan to make iCloud better.

There are many confirmations! Apple’s job listing has skyrocketed the number of offers requiring an applicant’s networking qualifications and experience. The iCloud group’s leadership and most of the group’s divisions are located on Apple’s Santa Clara campus, which is listed as the location for most cloud-based jobs. Despite the nondisclosure subscriptions and the veil of secrecy, the curious managed to find out that at the Apple campus in Seattle, Washington state, half the area taken for accommodation new departments of the iCloud development team…

When an IT giant will expand its presence in an area where it lags behind competitors, it tries to attract specialists who are well-known in this area, which is not easy. Success in this field could be considered a more serious sign of the coming changes in iCloud. And they are.

For obvious reasons, Apple has not publicly announced the hiring of prominent industry professionals. But it is also impossible to hide it. Over the past two to three months, Apple has lured dozens of celebrity developers with experience creating cloud services: a couple from Google, a couple more Amazon AWS developers, and Docker developers, including well-known in narrow circles Michael Crosby. This is such a serious confirmation of Apple’s plans to do something with iCloud that only Apple’s statement about the changes in iCloud can be more serious.

It looks like Apple needs its own cloud service, at the level of the best such services in the world. Such a service could be created from scratch or bought from a startup, and if the iCloud rework was deemed impossible or too difficult, Apple did just that.

Which cloud to choose?

Nothing much has changed in 2021. In general, iCloud was presented as early as June 6, 2011, at a press conference on the opening of WWDC. Steve Jobs represented this service. It was the last Apple event in which he participated. ICloud’s predecessor, MobileMe, was one of Apple’s biggest failures of the 21st century. It is customary to blame the development team that wrote this software – but in 2008, when it became clear that the service had failed, Steve Jobs announced that the developers were not to blame. That its launch should have been postponed – which they insisted on – but no one remembers this anymore. Will iCloud suffer the same fate?