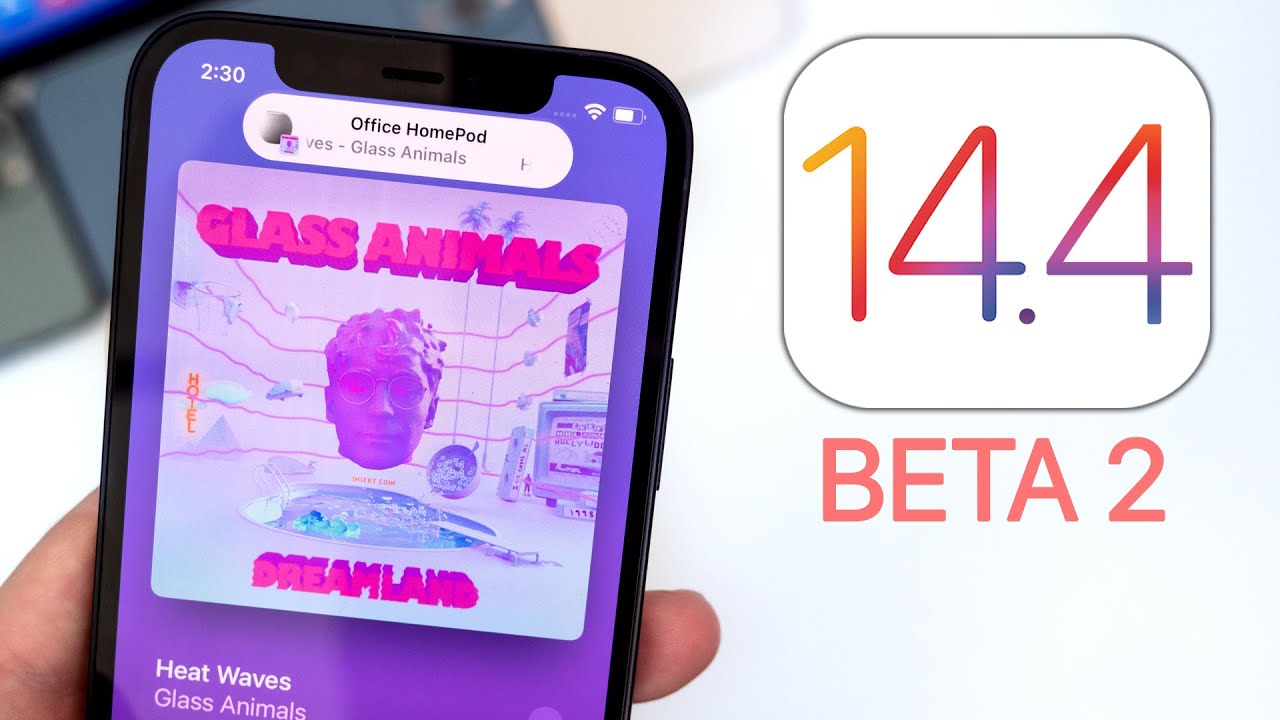 Apple released the second beta of iOS 14.4, macOS 11.2, watchOS 7.3, and tvOS 14.4. Their launch took place almost a month after the release of the debut assemblies. Usually, Apple does not allow itself to take such long breaks, trying to release fresh updates, including test ones, every 1-2 weeks. And such delays occur only in exceptional cases, which in Cupertino are not in the habit of spreading to users, believing that this information will be superfluous for them. This is probably for the best.

iOS 14.4 is already available for download for developers and users with developer profiles. You can download it from here- About iOS 14 Updates – Apple Support.

All four updates are already available for download over the air for developers or users with a beta profile. We have repeatedly told you where you could get it, so if you are interested in installing test updates, you can read about it at this link. Most importantly, remember that it is better to make a backup before doing so to restore all data in case of failure.

In terms of innovations, iOS 14.4 will be poorer than iOS 14.3, which preceded it. But since we are dealing only with the second assembly so far, we will not make conclusions about the upcoming update’s content. Let’s go over only the existing features.

You can also read: Apple Fitness + – fitness service for Apple Watch with workouts and music

iOS 14.4 weighs less than 400MB. Apparently, because there are almost no innovations

As you can see, there are not very many innovations in iOS 14.4, firstly, and, secondly, the most valuable of them are not aimed at iPhone users. More or less interesting is the update of the Find My application, which will search for devices released by third-party manufacturers. The mechanism is not yet working but will most likely work at the time of the update release, allowing users to find missing devices if they are equipped with Bluetooth. You can also read: Find My Things in iOS 14.3 – Here’s How to Enable it

It is especially great that the search will be possible even if the iPhone with “Find” is considerably distant from the lost device. This became possible because the application assigns a unique identifier to the gadget, recognizing the iPhones of passing users. They fix the emitted signal, determine its location, and send a notification to the Apple servers, from where it goes to the loss owner.

You can also read: Apple Watch can detect COVID-19 up to a week before symptoms appear 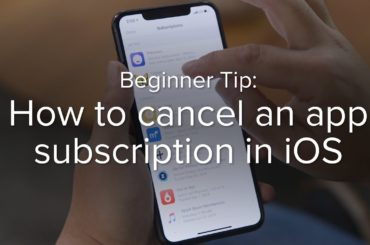