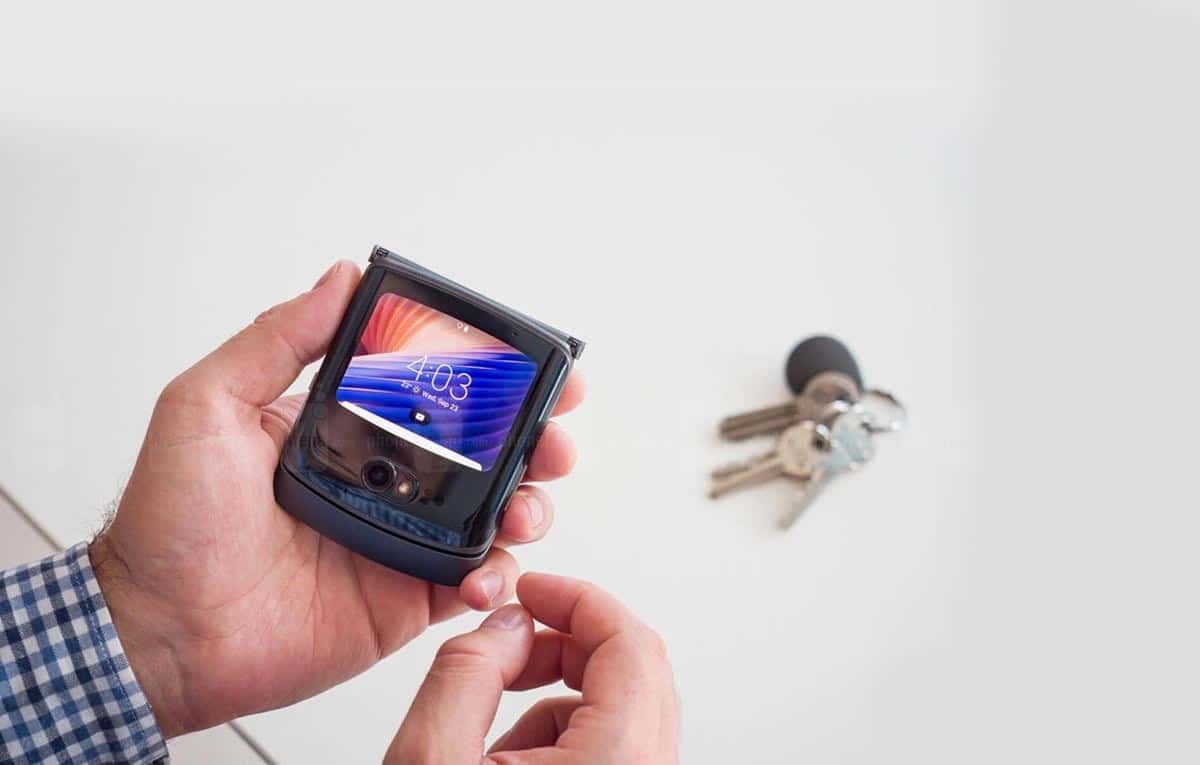 Apple has developed two foldable iPhone designs and is now choosing between them.

According to Money UDN (via AppleInsider), Apple is developing a foldable iPhone and currently has two design options for such a device. Contract manufacturer Foxconn has already conducted build quality checks for both of these options. However, not finished smartphones were tested. Cases and displays were tested at Foxconn in Shenzhen to assess the durability of two different designs. And both options passed all tests.

One of the foldable iPhone design options is similar to the Motorola Razr and Samsung Galaxy Z Flip devices. When closed, these models are equipped with a small external display (Razr) or creeping line (Galaxy Z Flip), and when opened, they transform into a smartphone with a large screen. The second foldable design tested for Apple resembles a book. Such a device can open and close like the Galaxy Fold. With this design, the smartphone can be easily transformed into a tablet when a large display is required. It is noted that Apple will determine both design options’ pros and cons and choose one of them for production.

This post confirms previous reports that Apple had shipped prototypes of foldable iPhones to Foxconn. Then it was assumed that the launch of commercial versions of folding iPhones could take place in 2022.

Additionally, it is reported that Apple has filed a patent application with the United States Patent and Trademark Office (USPTO) for a foldable iPhone. The app is called Foldable Electronic Devices with Hinges. According to the patent application, the folding device will use gear-driven hinges to allow the device to fold in and out.