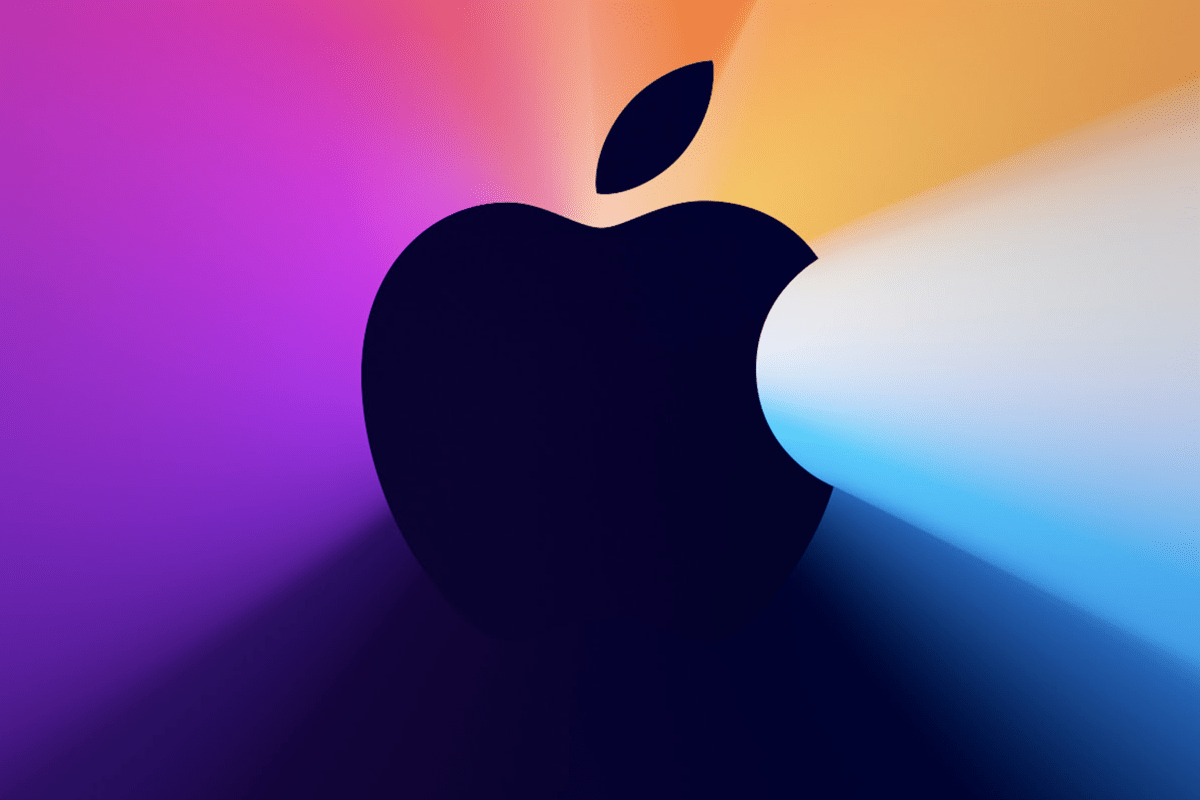 Apple has announced the One More Thing event on November 10: First ARM-based Macs on the way

An invitation with the slogan One More Thing was sent out to journalists. Apple’s third autumn presentation will take place on November 10, the show kicks off at 20:00 Kyiv time and will be broadcast online.

And although the invitation itself does not directly say about this, already now almost no one has doubts about which announcement is given the central place. Of course, we are talking about the first Mac computers with ARM processors. Back in October, Bloomberg wrote that in November Apple will hold a third presentation for the announcement of the first computers based on ARM processors, and in a recent quarterly report, Apple CEO Tim Cook teased the release of “some more interesting new products” before the end of the year. By the way, the phrase “One more thing”, which became known primarily thanks to Steve Jobs and preceded the announcement of revolutionary products in the final part of the presentations, was last used by Apple at the presentation of the iPhone X in 2017.

YOU CAN ALSO READ:  Playstation 5 may experience backward compatibility issues for PS4 games at launch and will receive "PS5 boost mode" 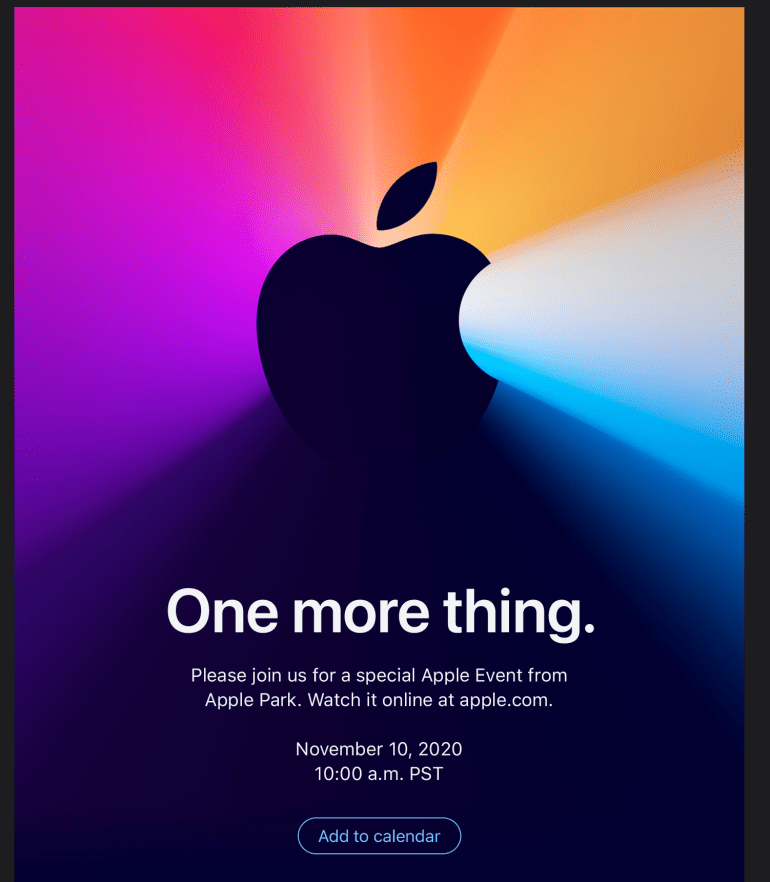 Recall that Apple announced the transition to its own ARM processors in Mac computers instead of x86-compatible Intel CPUs at the June WWDC conference. Then the CEO of Apple Tim Cook said that this is a “historic day” for the company. This transition will mark the third change in the architecture of Apple computers: in the early 90s, the Cupertino giant switched its PCs from Motorola processors to IBM’s PowerPCs, and in 2005 there was a transition to conventional Intel CPUs.

Previous leaks indicated that Apple’s first in-house ARM-powered 13-inch MacBook Pro will be powered by the 5nm A14X SoC, a derivative of the A14 used in the iPad Air and iPhone 12. This figure is consistent with an earlier forecast by analyst Min Chi -Kuo. The next in line after the 13-inch MacBook Pro, according to Kuo’s prediction, is the 24-inch iMac.

Earlier it was reported that Apple is developing at least three SoCs related to the Apple A14, as well as a Mac SoC based on the A15 (tentative name) that will be used in the 2021 iPhone. In addition to the computational cores of the CPU (the firstborn should be 12-core), the SoC for Apple computers will include a graphics core and a Neural Engine for machine learning tasks, like in mobile counterparts.

YOU CAN ALSO READ:  Apple presentation broadcast - waiting for iPhone 12, new Watch, iPad Air and other new items (starts at 20:00)

Previously, Apple assured that users could easily run applications built for the old architecture on new computers, while developers would only need a few days to add support for new processors to existing applications.

Apple estimates that the transition to its own processors will take two years. That is, by 2022, the entire range of Apple computers will run on ARM processors.