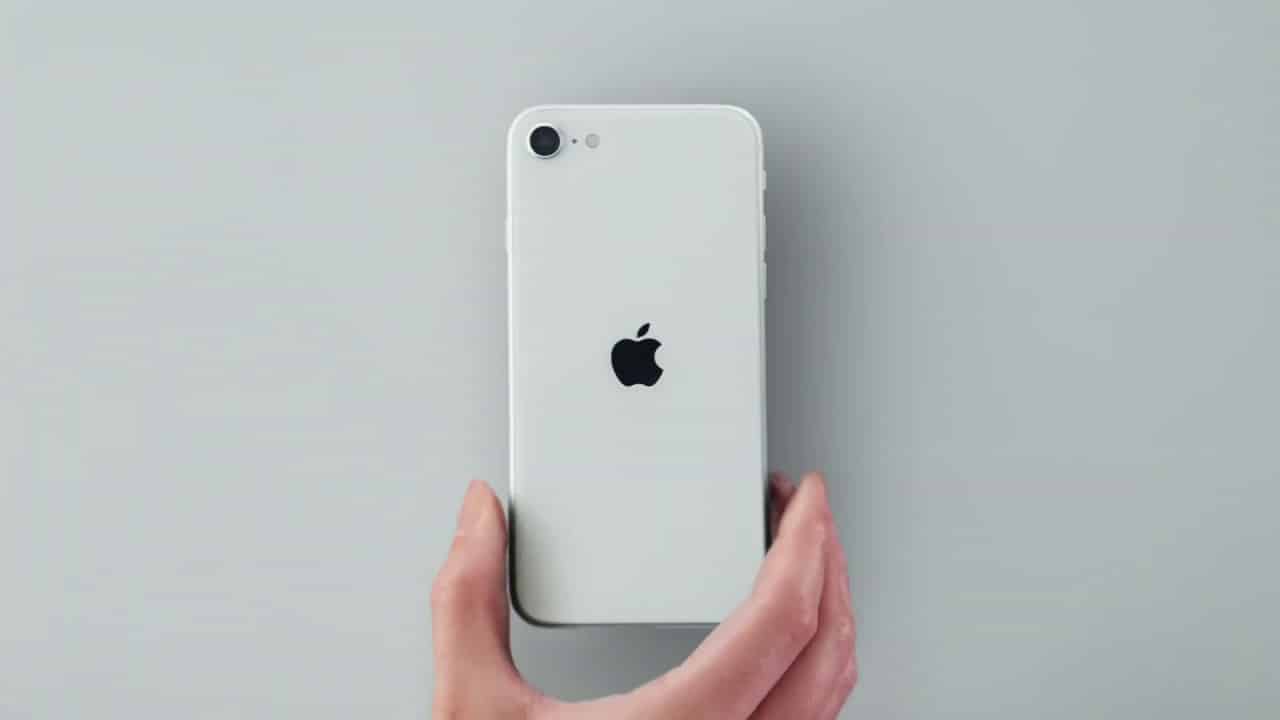 Tianfeng International analyst Ming-Chi Kuo, in his forecast for future iPhones, said that rumors about a USB-C connector in Apple phones are not destined to come true.

Over the past few years, most Android smartphones have switched to USB-C, and iPhones have long used the proprietary Lightning connector. Also, there are rumors that the iPhone will also switch to USB-C, but Ming-Chi Kuo doesn’t think so.

The analyst argues that the USB-C interface does not contribute to the profitability of the sale of accessories. The water-resistance of a smartphone with such a connector will be lower than an iPhone with Lightning. Therefore, if Apple ditches the Lightning connector in its smartphones in the future, it is definitely not in favor of USB-C. Ming-Chi Kuo believes the company could switch to MagSafe magnetic charging entirely.

However, he added that the iPhone will still stick to the Lightning interface for years to come. Because MagSafe technology is far from perfect, on top of that, the analyst believes the iPhone 13 will not receive a fingerprint sensor this year.

YOU CAN ALSO READ:  Next year there will be an opportunity to dive to the Titanic

Also, he stated that the third-generation iPhone SE would not receive a new design and a larger screen. The biggest change will be support for fifth-generation networks and a new processor.